The Tokyo 2020 Paralympic Games will be remembered forever, for not only the incredible results of the athletes but for the extraordinarily long and challenging journey they have been on, just to reach the start line.

We’re incredibly proud of our athletes and how the Victorian Institute of Sport has been able to play a large role in helping the athletes achieve their successes at Tokyo.

Overall, there were 31 VIS scholarship holders that represented Australia, with our athletes bringing home an impressive 4 gold, 12 silver and 5 bronze medals. This contributed to the 80 medals of the Australian Paralympic Team – finishing eighth in the overall medal tally.

A special congratulations must go to the 15 athletes that featured on the podium at Tokyo:

Tokyo 2020 had so many inspirational moments and highlights, including Jaryd Clifford who won three medals from three events. But it was his silver medal in the men’s T12/13 5000m event that brought the audience to tears, when Clifford dedicated his run to his late grandfather, who had hoped to watch him race at Tokyo.

Isis Holt once again lit up the athletics track, adding another two silver medals to go with her two silvers from Rio, in the women’s T35 100m and 200m events. We also saw Michal Burian pick up an F44 javelin world record on his way to silver, and Maria Strong win herself a bronze in the women’s shot put F33. Nicholas Hum rounded out an impressive outing for the VIS scholarship holders at Tokyo’s National Stadium, winning bronze in the T20 long jump. He was looking to get silver with a jump of 7.12m before Greece’s Athanasios Prodromou made a 7.17m in his final jump, pushing him down to third.

Australia’s Paralympic table tennis team hadn’t won a gold medal for 37 years, but with the help of VIS scholarship holders Li Na Lei (class 10 singles) and Qian Yang (class 9 singles), the drought was over, and the medals came within an hour of each other. Ma Lin (class 9) added a couple of medals of his own to the overall tally, in the singles and team event. One of the highlights came in the women’s classes 9-10 team event, which saw three VIS athletes come together; Lei, Yang and Melissa ‘Milly’ Tapper to win a special silver medal. Overall, the Australian squad secured six medals, with VIS athletes contributing to five of those medals, clearly marking Tokyo as Australia’s most successful table tennis campaign at a Paralympic Games.

The para-cyclists again proved to be a force to be reckoned with as we saw five medals won by three of our VIS athletes. However, there was plenty of drama in the road races. Days after Carol Cooke AM won a silver medal in the time trial T1-2, she was vying to defend her 2016 Rio, road race gold medal before crashing heavily in treacherous conditions during the 26km road race T1-2 and ending up in hospital. Only a day later, Alistair Donohoe, was looking to add to his medal collection but slipped on the slippery road when he tried to avoid a crash. He came down a second time on the road in his pursuit to re-join the leaders and although he eventually caught up to them, bloodied and bruised, it ultimately left him outside medal contention.

Col Pearse had to wait until the backend of the Paralympic swimming program, with his events all scheduled for the second week. When his opportunity came in the men’s 100m butterfly S10 to step on the podium, he took it, winning the bronze medal.

The achievements and performances of these VIS athletes is not only a reflection of the depth of our sporting talent but the hard work of the whole VIS community including all coaches and service providers.

With the 2022 Beijing Winter Olympics and Paralympics just around the corner, the 2022 Birmingham Commonwealth Games and Paris 2024 now less than three years away,  we are looking with excitement towards the future. For most of our athletes the journey is not over, and has just begun. 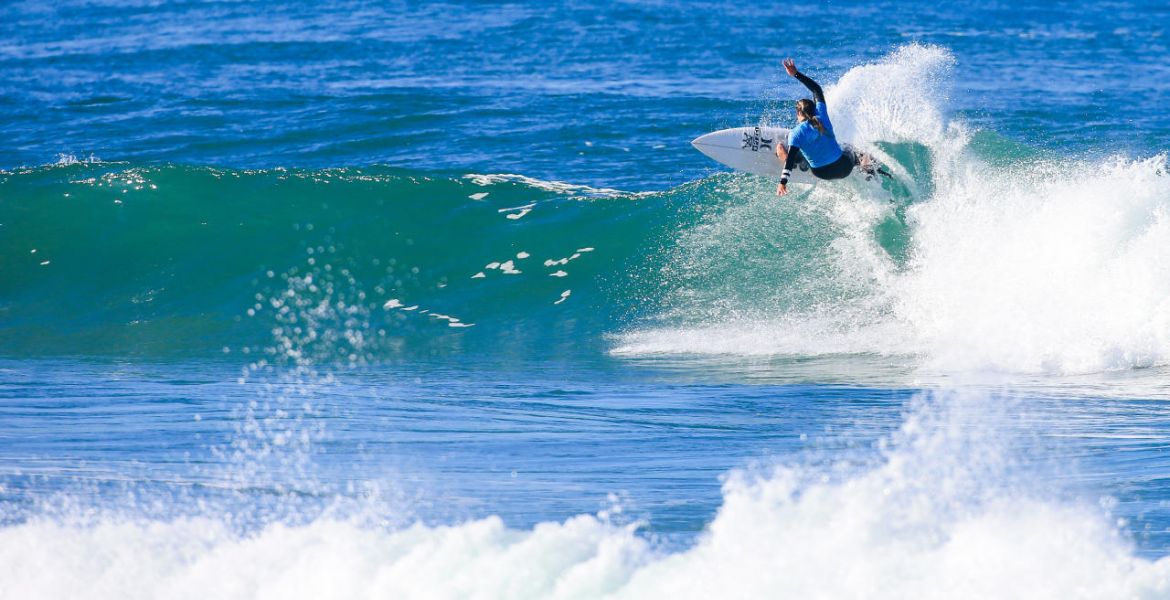 WEEKEND WRITE-UP: A Career Best and An Impressive Return Home

​In VIS Sport, India Robinson pulled together a career-best result to date, as Steph Catley impressed in the Commonwealth Bank Matildas 3-1 victory over Brazil. ​The VIS S&C Department offer a highly valuable learning opportunity for prospective S&C coaches seeking practical experience in the preparation of elite developmental and elite athletes by working alongside some of Australia’s leading S&C coaches. The Victorian Institute of Sport (VIS) has an exciting and challenging opportunity for a VIS Diving Head Coach to join our world class sports Institute, located in Albert Park, Melbourne. The opportunity would suit an appropriately accredited and experienced diving coach already working within an integrated program environment and with a demonstrated track record of coaching success at the elite senior/junior national or international level. This week is National Nutrition Week, providing a time to reflect on our own nutrition and consider if we are achieving balance and meeting our needs for optimal health and performance. The focus for this year’s Nutrition week is “Get more veg in your life”.