The VIS was set up to assist the development of Victoria’s best athletes. It was established in 1990 by the State Government as a private trustee company, with its Board of Directors appointed by the Victorian Minister for Sport.

The VIS is located at Lakeside Stadium, Albert Park. It is a non-residential institute, which utilises Melbourne’s outstanding sporting facilities, to allow high performance athletes to live and train in Melbourne, the sporting capital of Australia. 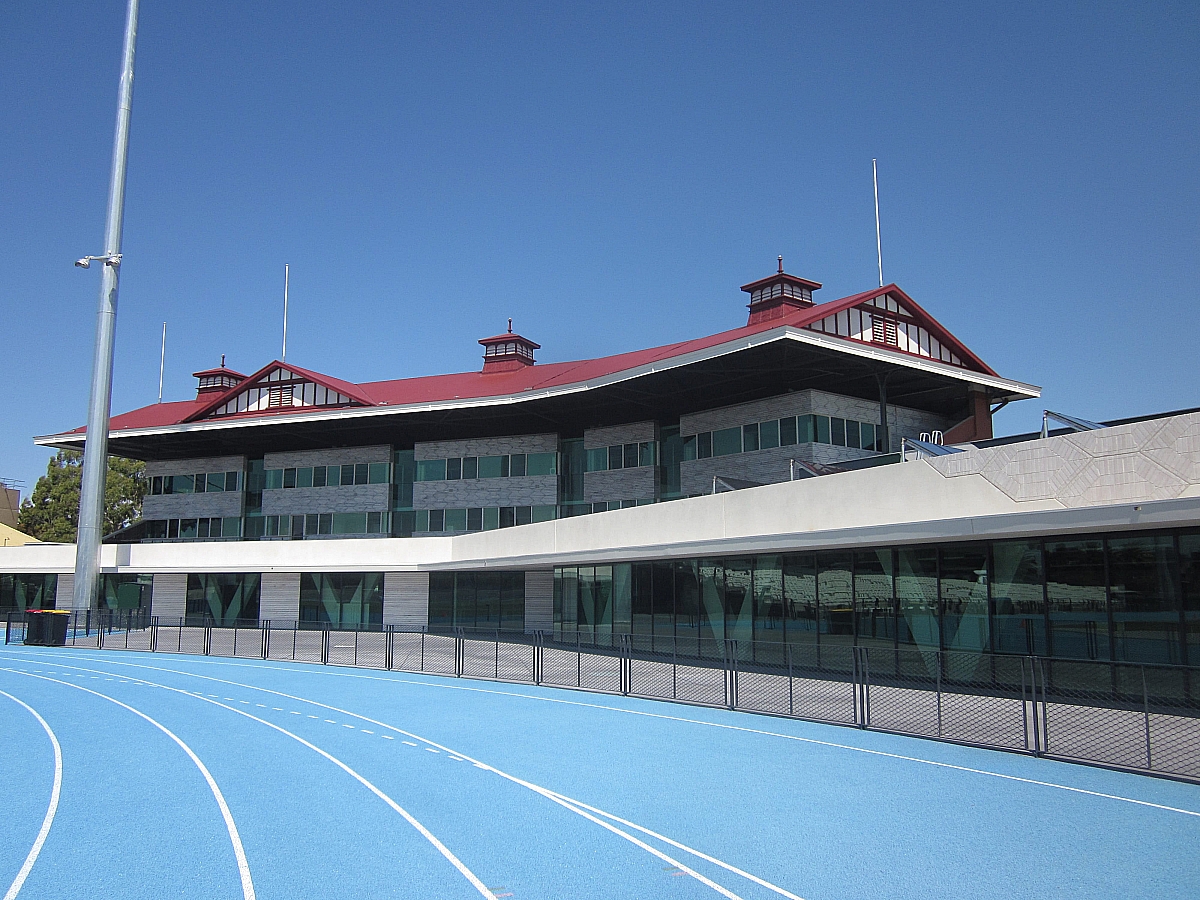 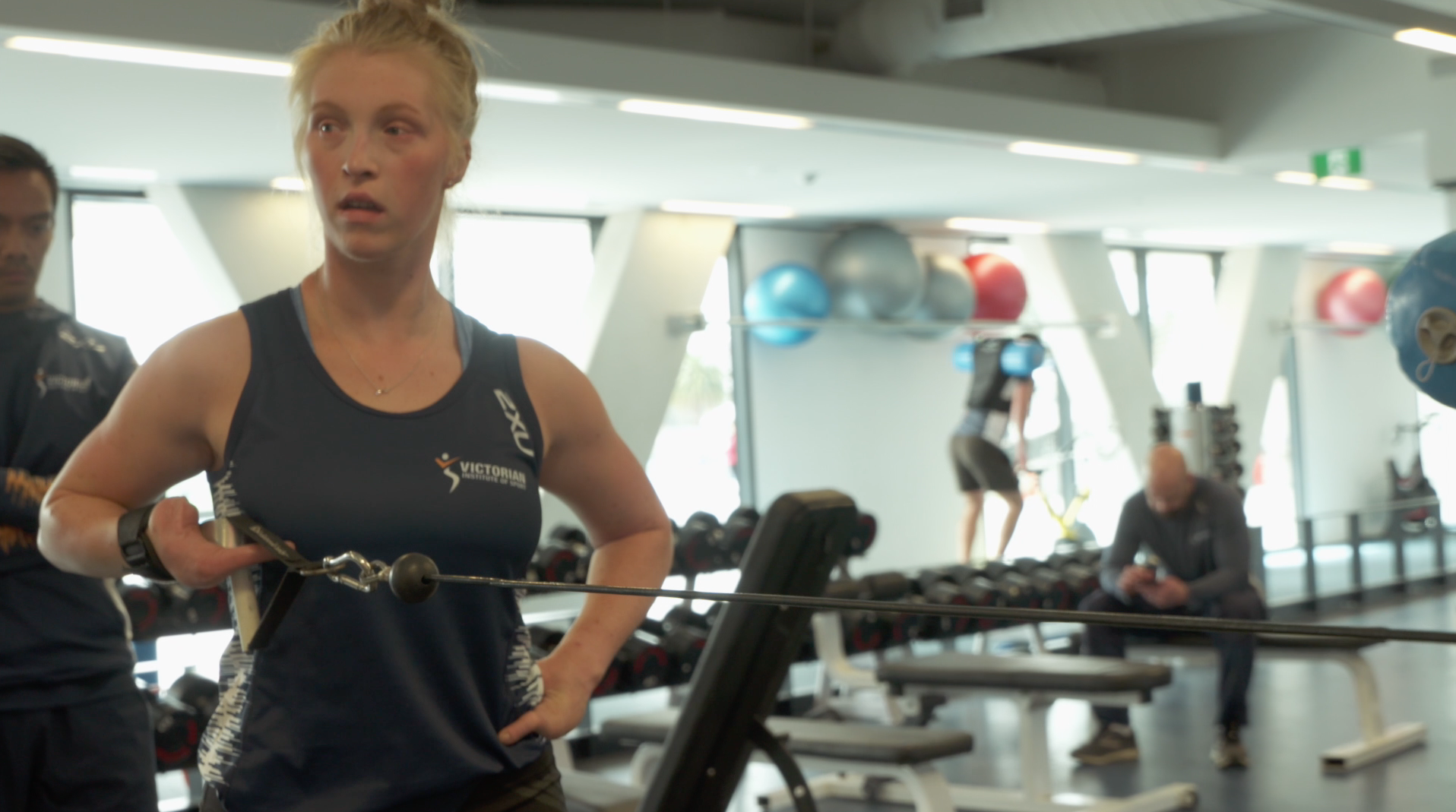 The VIS has close associations with sporting organisations, schools and universities, and private clinics and practitioners, ensuring that athletes receive optimal benefits. 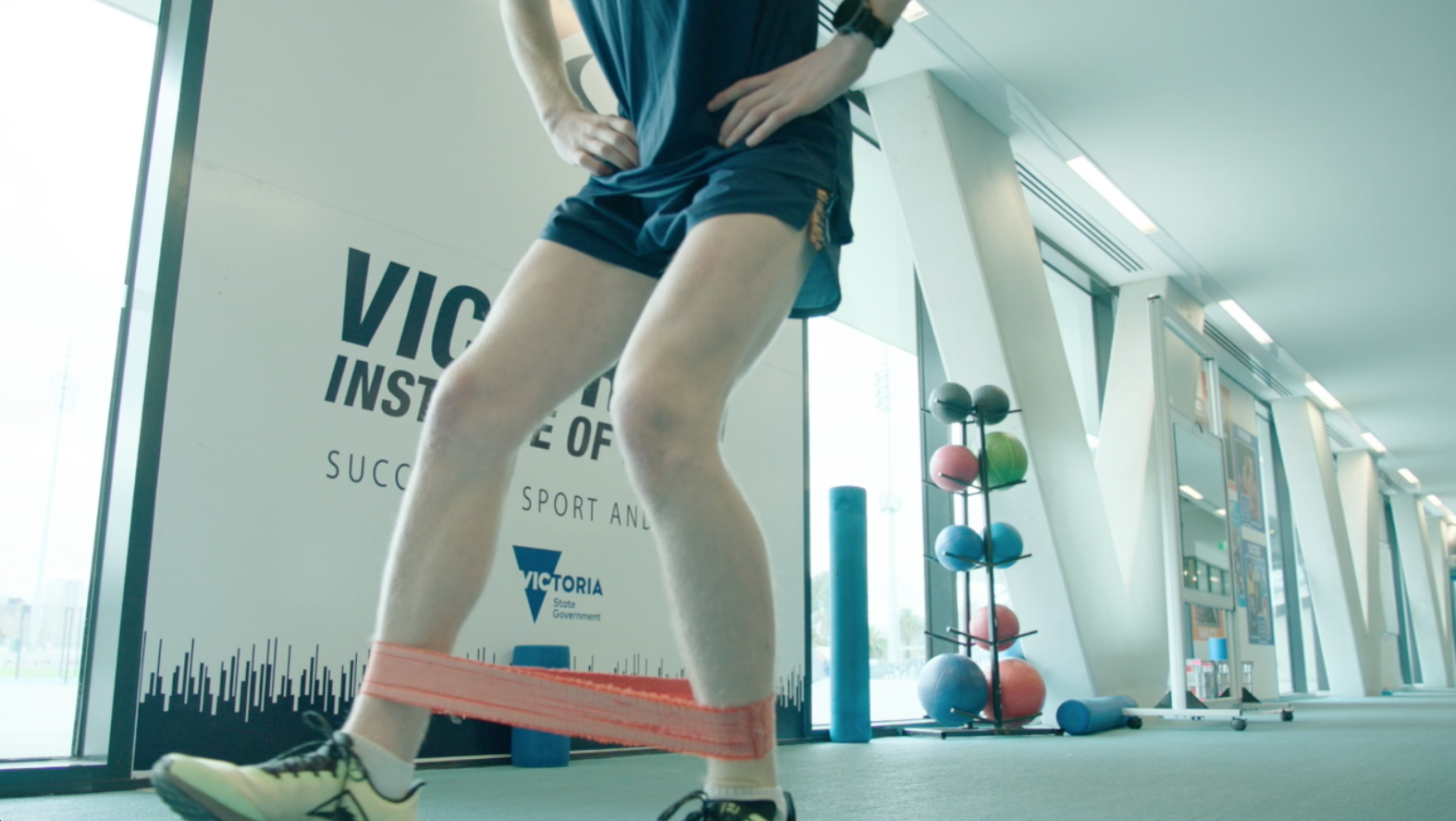 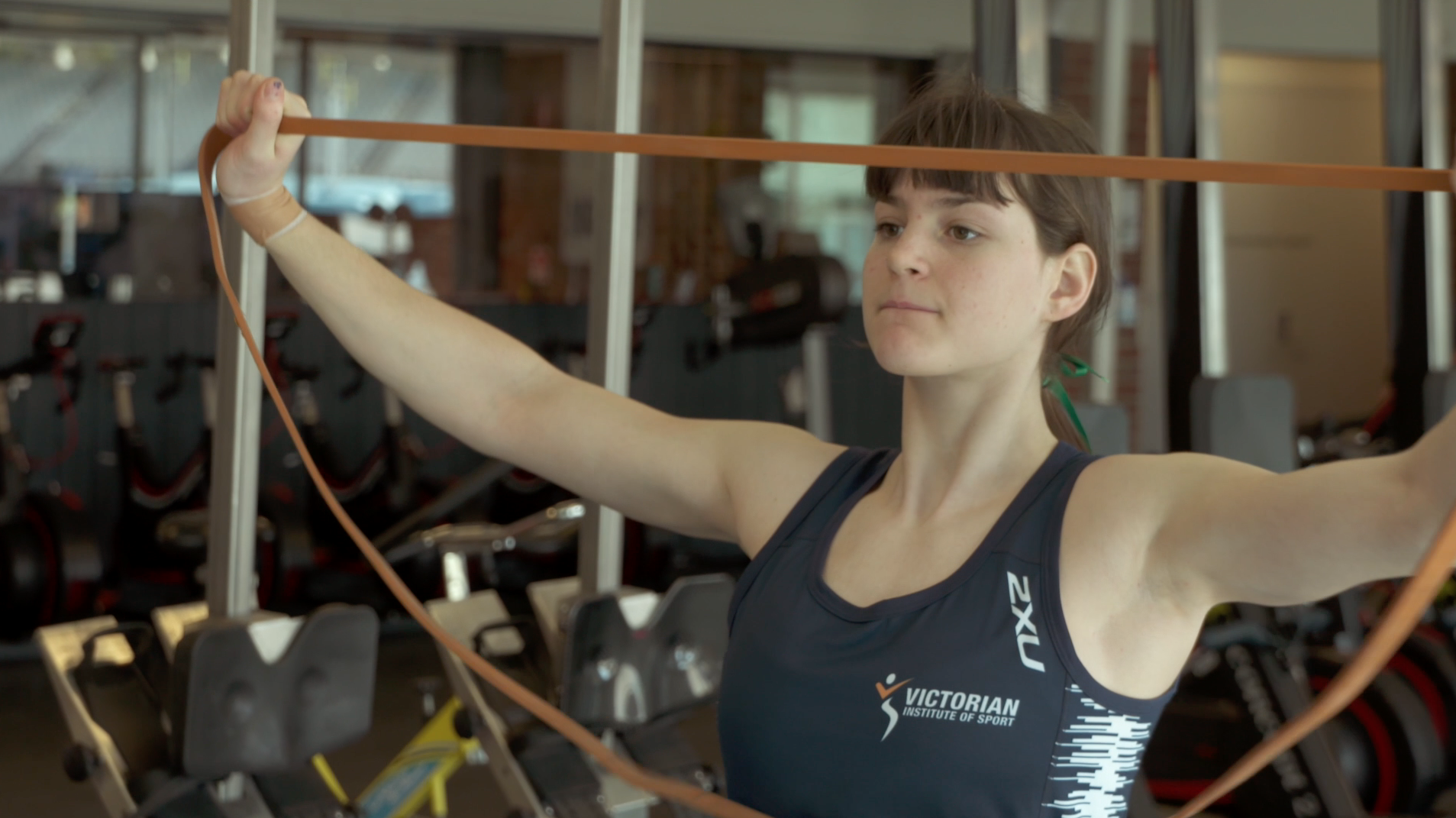 Several sports have established National Training Centre programs at the VIS to enable many of Australia’s best athletes to prepare for international competition. Emerging elite athletes from country Victoria are assisted by Regional Academies of Sport, located around Victoria

Thirty-two Victorians have become Olympic Champions since the inception of the VIS, before which only 12 Victorian athletes had ever succeeded at this level. The VIS contribution to the national Olympic and Paralympic medal tally is always a significant one. 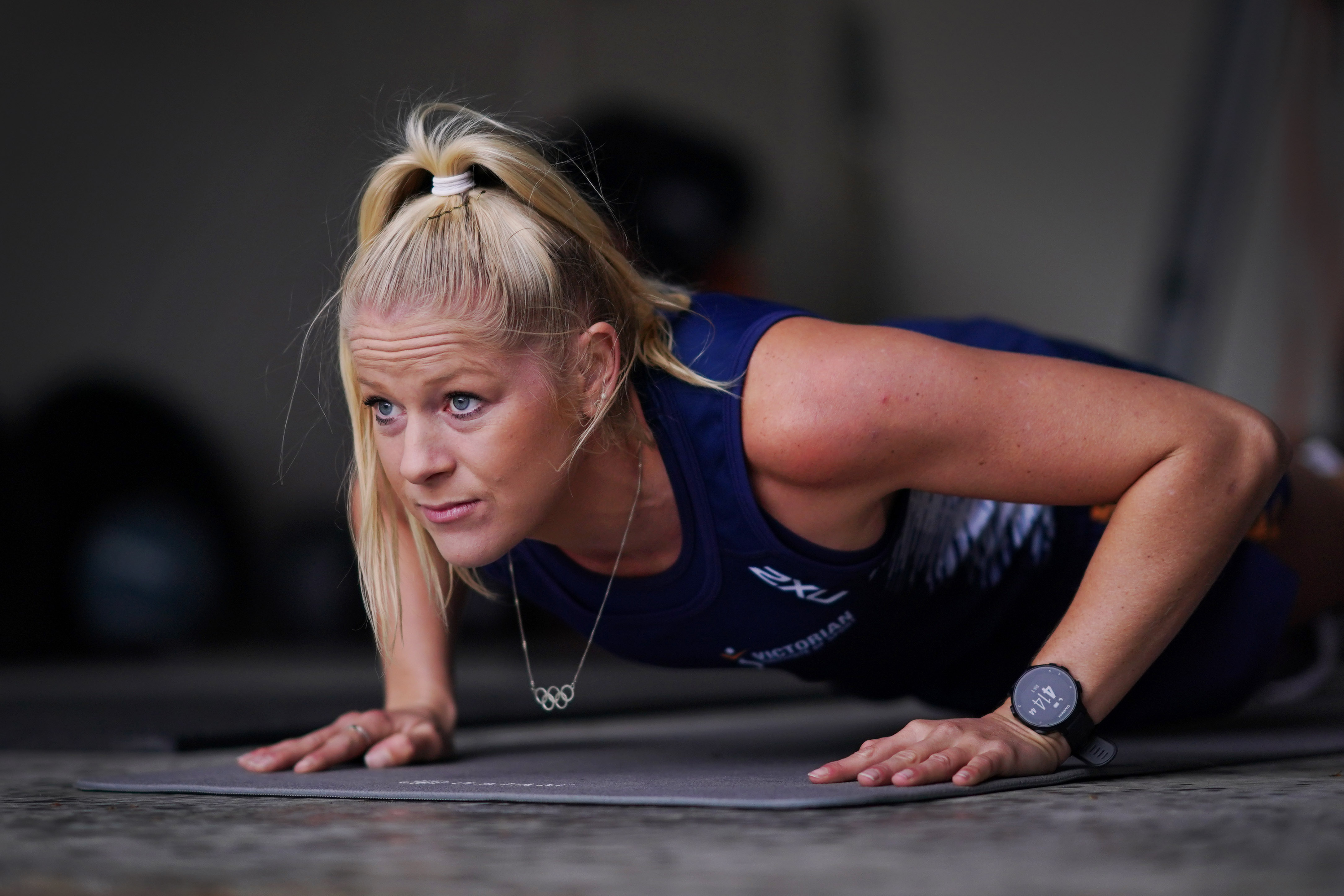 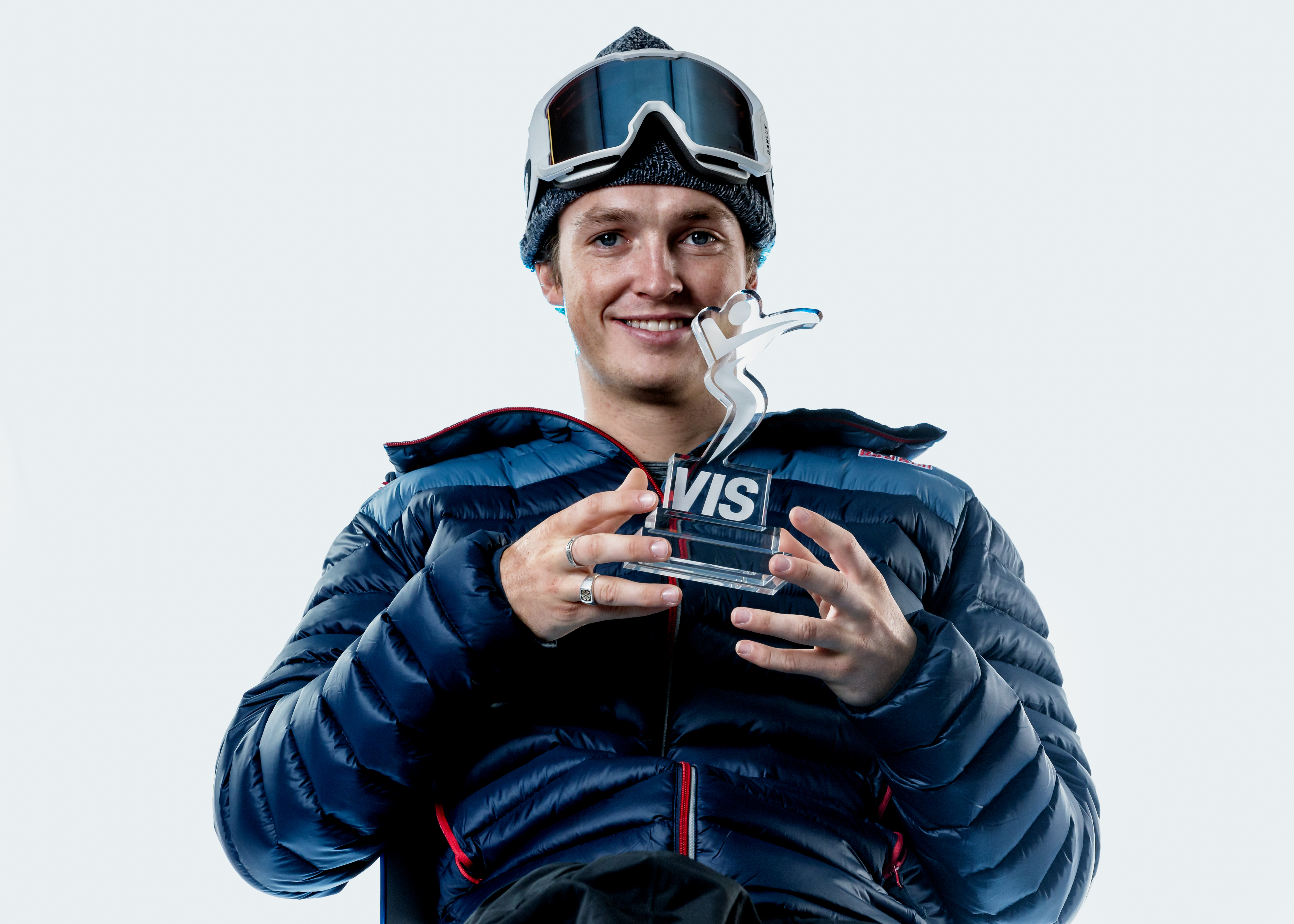 Ahead for the VIS

The VIS is excited about what lies ahead in the coming years, including the Toyko 2020 Olympic and Paralympic Games, plus the many World Championship events for the range of sports involving VIS athletes. 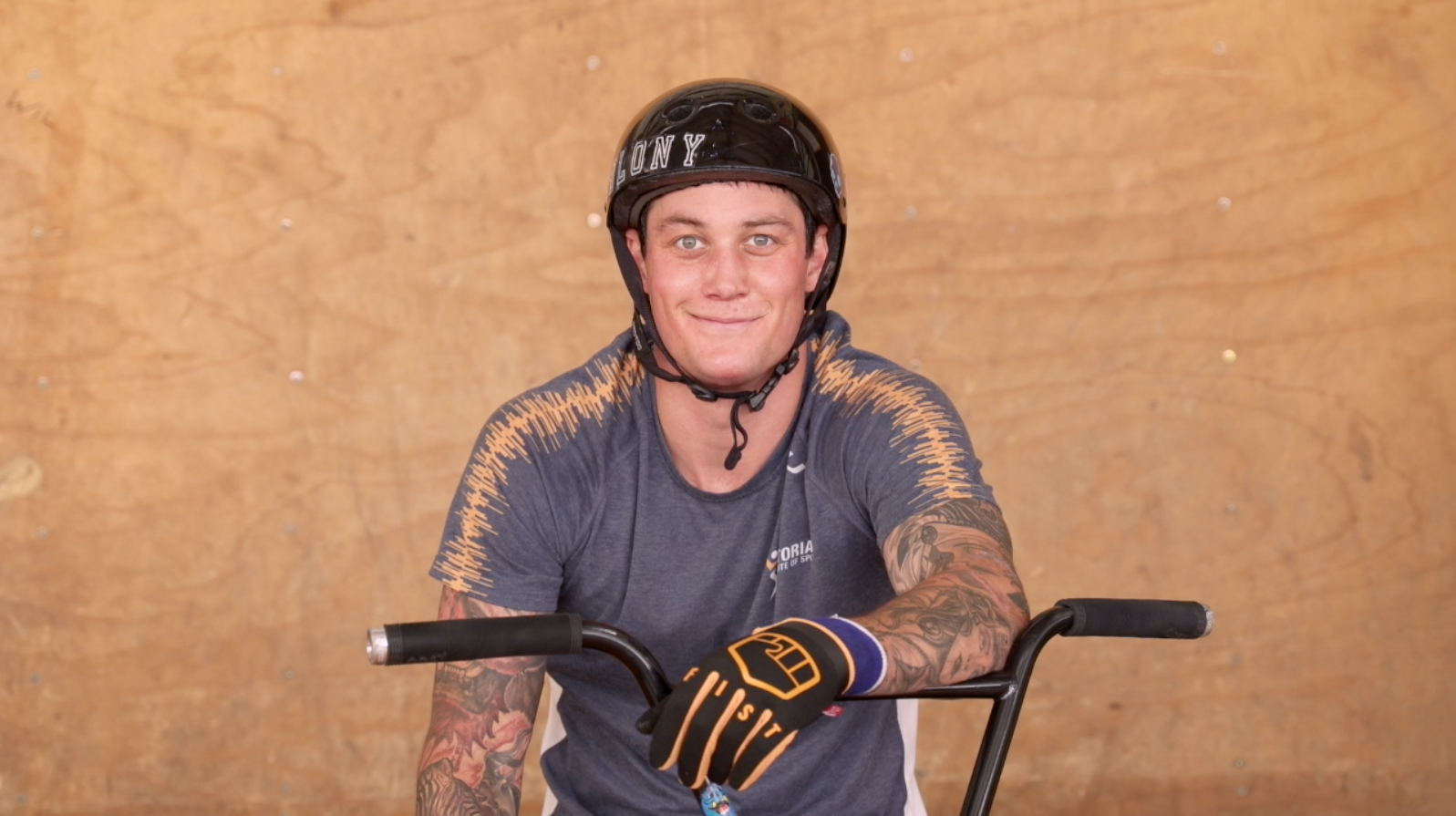