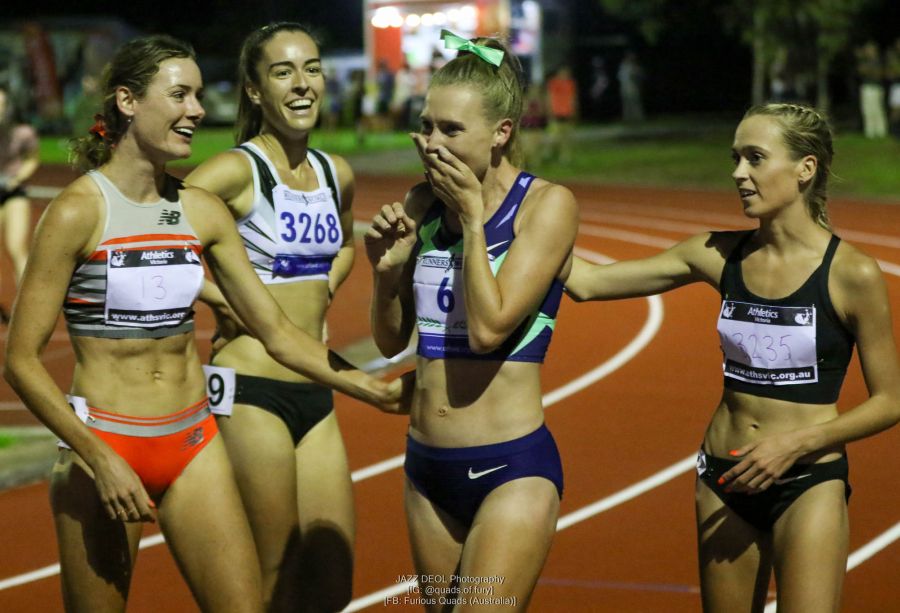 The run, which is under the Tokyo 2020 qualifying standard, saw Rio Olympian Hall reclaim the Australian record she held from 2018 until 2020 from Jessica Hull.

“3:59, sub-4, pinch me. So much love and thanks to everyone involved.” She took to her social media.

Col Pearse found himself on top of the podium on several occasions during the 2021 Australian Multi-Class Swimming Championships at the Gold Coast Aquatic Centre over the long weekend.

Laster that evening he added another two gold medals to his collection, taking home the men’s 100m Butterfly Multi-Class and the Boyd 17-18 50m Butterfly in the Age event.

The following day Pearse showed his dominance in his pet butterfly event, finishing fastest to take home the gold in the Boys 18-18yrs 100m Butterfly Multi-class.

It was exciting to see the World Surf League competition return to action with the Rip Curl Newcastle Cup presented by Corona starting up over the long weekend.

VIS scholarship holder Nikki van Dijk was back doing her thing over the three-to-four-foot waves on Merewether beach. Van Dijk was able to progress through the seeding round into the Round of 16, where she just fell short of France’s Johanne Defay.

Eliminated in ninth place, van Dijk will now set her sights to the third round of the Championship Tour set to commence April 16th in Narrabeen, NSW. 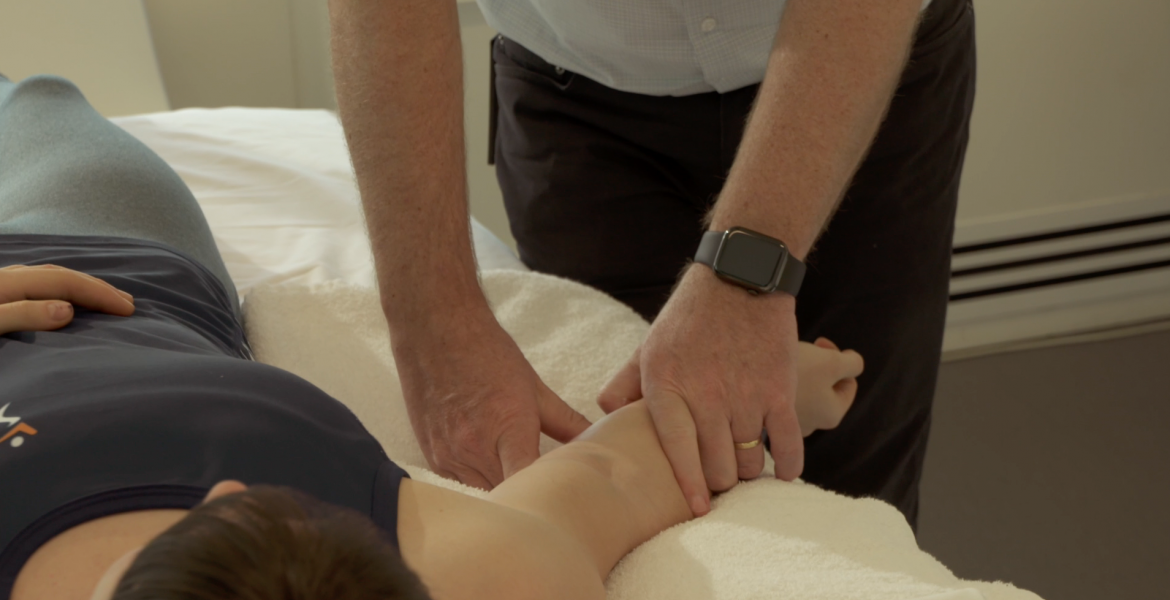 Today is World Health Day! The unparalleled value of good health is celebrated on World Health Day on April 7. To acknowledge and celebrate World Health Day, we are shining a light on our wonderful team of medical experts. Keeping our athletes fit and healthy, with finely tuned bodies and minds, is paramount to their success. To perform at their best, they need the best care behind the scenes, which they have in spades. 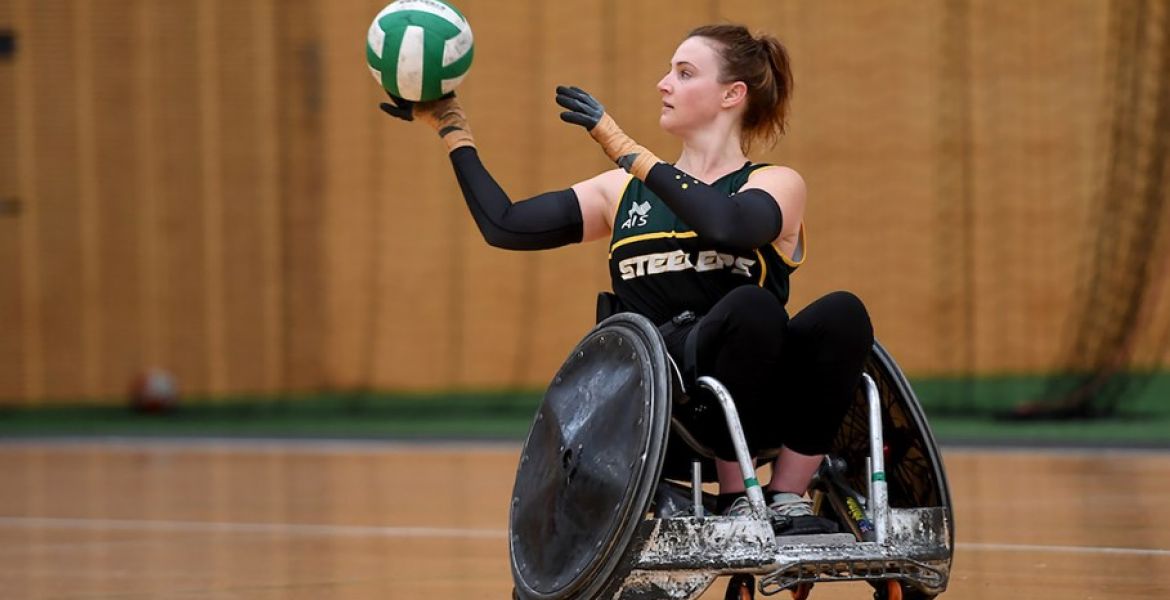 The Victorian Institute of Sport scholarship holder was only 18 when she was a backseat passenger in a car accident, suffering life-changing injuries including a fractured spine. 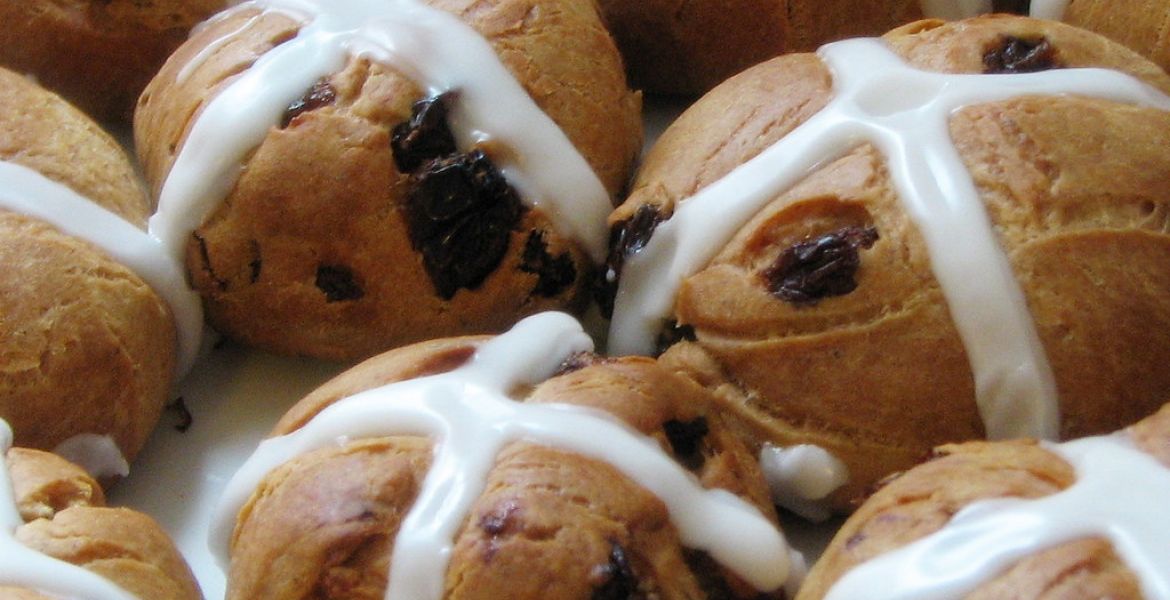 Get the family together for a meal this Easter

What are you waiting for? Get your family together this Easter for a shared meal. Here's a hot cross bun recipe to get you started. 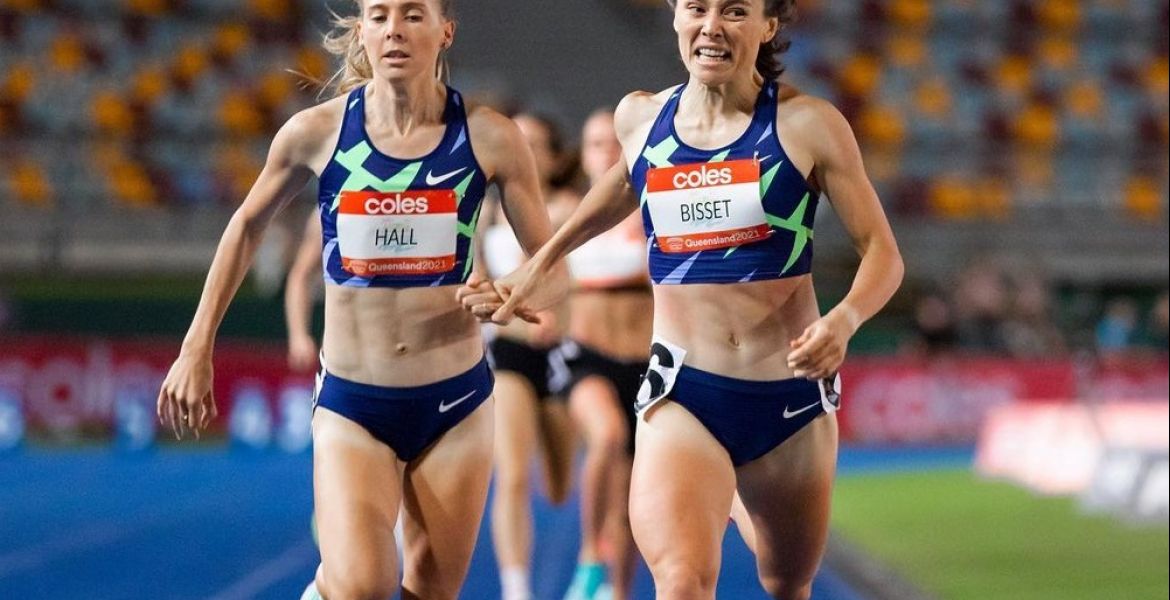 In VIS sport, Linden Hall and Cat Bisset both recorded Olympic 800m qualifying times, the VIS rowers and cyclists dominated national championships and Penny Smith proved that she is on track for Tokyo. 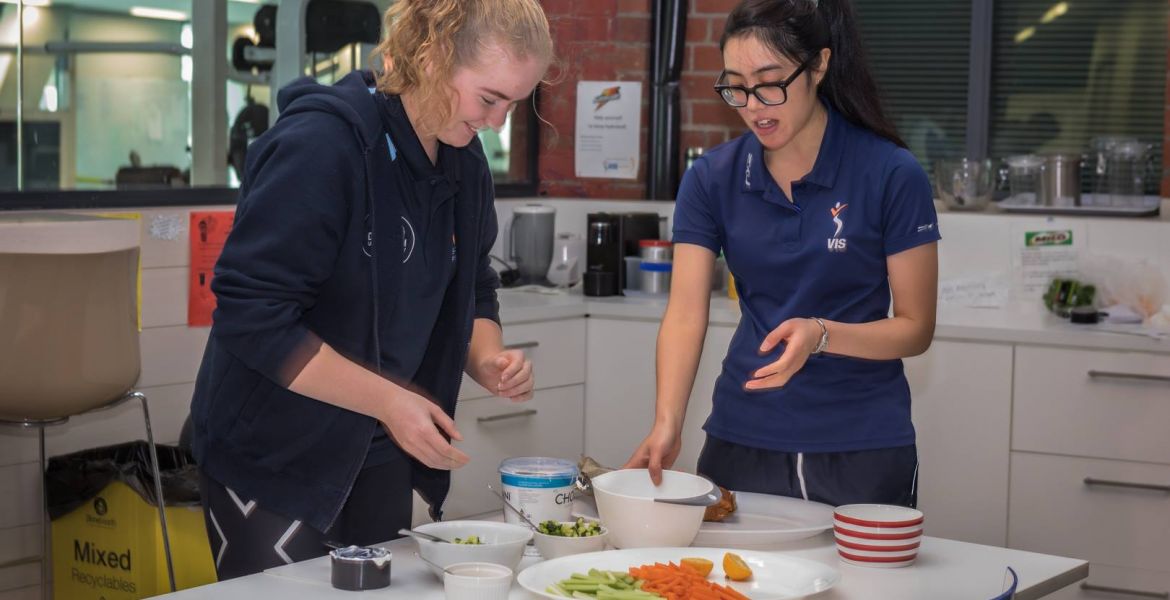 The Victorian Institute of Sport continues to enhance secondary student learning on sport science and nutrition, as part of our VIS Advancement Series. Meet two of our presenters, Elaine Bo and Victoria Brackley who are sharing their knowledge on the work they do with Victoria’s best athletes.