Melbourne Vixens goalers, Caitlin Thwaites and Tegan Philip, have announced their respective retirements from elite netball at the conclusion of the 2020 Suncorp Super Netball season.

Currently in her 18th national netball league season, Thwaites first took to the court for the Melbourne Kestrels as a 15-year-old in 2002. From there she was a member of the inaugural Melbourne Vixens team in 2008, including the Premiership-winning side of 2009.

In 2011, Thwaites crossed the ditch to join the Wellington-based Central Pulse in the ANZ Championship, before joining the NSW Swifts from 2014 to 2016.

To coincide with the commencement of the Suncorp Super Netball League, Thwaites returned to Melbourne, lining up for the Collingwood Magpies inaugural sides in 2017 and 2018, before returning ‘home’ to the Vixens in 2019.

Despite announcing her retirement from international netball following the conclusion of the 2019 Constellation Cup last year – after playing 55 test for the Australian Diamonds, including two World Cup and Commonwealth Games appearances - Thwaites said the decision to retire from the game at the top level was only a recent one.

“I think I've put off making that decision because we are all dealing with a lot in this crazy season, but you have to sacrifice a lot to deal with the demands of being an elite athlete and the time away from my family, away from my partner has been increasingly harder to do,” Thwaites explained of her decision.

“My priorities have shifted a bit, and I want to focus on those other areas of my life. In saying that, I'm loving being out there and playing. I feel like I’m still playing well and the fact that my body is still holding up, that’s kind of made me question if it is the right decision…but I think it’s definitely the right time for me and I’m excited for what’s ahead.”

Thwaites credited the support of her family to the longevity and success of her career.

“They deal with all the highs and lows and they have supported me through my entire career and been a part of that rollercoaster, and at times when I’ve dealt with adversity or hard times, they’ve really kept me together and helped me through.

“A huge thank you to my parents - who have done so much for me and travelled around the world to support me - and my partner Adam as well, who’s been my rock. I think the sacrifices that he as well as my family have made in order for me to keep doing this year after year have been huge.

“The other thanks from me is to the teams that I’ve been a part of - all of the teams. To the coaches who I’ve learnt so much from, support staff, fans and all of my teammates and friends along the way who have made it so fun… I feel so lucky and grateful for the opportunities netball has given me and thankful to all of the people who have been part of that along the way. They’ve all contributed to what I’ve been able to do, so I very much appreciate everyone who’s had an impact on my career.”

For Philip, her career will be ending in the same place that it started, having played all of her 11 seasons at the top level at the Melbourne Vixens.

Ironically, McMahon also plays a vital role in the story of Philip’s career trajectory, with an injury to the legendary goaler giving Philip her break to first take the court in 2010. Somewhat poetically, it was Thwaites who was the experienced head at goal shooter that day, infamously telling Philip that as soon as there was a penalty shot, she would be the one to take it.

From there, a history-making career began. From being named Melbourne Vixens Rookie of the year in her debut season, Philip went on to be an integral part of the Vixens 2014 Premiership team, including being awarded Player of the Match in the Grand Final.

2014 was a standout year in Philip’s career. It was the year she also made her debut for the Australian Diamonds – as a member of the Commonwealth Games gold medal-winning team to boot – whom she would go on to make 14 test appearances for.

Things continued to progressing swimmingly for Philip, buoyed by the confidence in being named as the joint Runner Up at the 2015 Sharelle McMahon Medal – the Melbourne Vixens Best and Fairest Award – before a pre-season ACL injury in 2016 saw Philip sidelined for a year. Philip rallied and recovered well however, returning to the court in 2017 and taking it in her stride, being appointed Vixens Co-Vice Captain – a position she held for three seasons - and the league’s best goal attack in the same year.

In 2019, Philip surpassed Bianca Chatfield’s record being the most-capped Vixen, when she played her 112th career game against the Adelaide Thunderbirds in Round 10 – ironically, the same team she played on debut. Philip has now played 131 games in a Vixens dress and is one of just four Vixens to have played 100 games for the club.

Whilst Philip’s decision to retire had only occurred recently, it was also something that has been on her mind for a while.

“As you get a bit older, every year you start to consider ‘how much longer am I going to play for, when do I want to finish?’ I obviously thought I’d go for around another year at the end of last year and I thought this might be my last year having not made any decisions or things like that, and then just had been chatting on and off to [my husband] Joshi about it, and made the decision about a month or so ago.

“I obviously just wanted to make sure that it was the right decision and didn’t want to have any regrets – not that I think I would – but I’ve been doing this for 11 season now…and it’s not a decision you take lightly that’s for sure, so I made the decision and was pretty comfortable with it actually. I’m just excited to be able to do things outside of netball and not have netball dictate my life. I’d like to still be around the sport and netball - I do love it and that’s why I’ve been playing it for so long – so, what those opportunities are or what they look like I don’t know, but I’m certainly not turning my back and running away from the sport so obviously that’s a good sign!” Philip laughed.

“I’d like to thank my family for the support that they’ve provided me throughout my career but also before that allowed me to get to this level, and everything that I’ve had to sacrifice they’ve understood and supported those decisions that I’ve had to make, which has certainly made everything easier for me. So I’ve had a great appreciation for my family and my husband Joshi - he’s certainly in different ways put me and netball before other things in life that we could’ve been doing, so without their support the journey certainly would’ve been a lot harder or a lot more challenging - or potentially not happened at all - so I’m very grateful for all of them.

“I’ve been able to play at the Vixens since 2010 - which was my first year - and I’m super grateful and proud to say that I’ve only played for one club over my 11 seasons,” Philip added. “The support that not only the club but all of our fans have provided I’ve absolutely loved and certainly appreciated.”

Thwaites and Philip will now turn their attentions to the Melbourne Vixens 2020 Suncorp Super Netball Finals campaign, which kicks off next weekend against the Sunshine Coast Lightning.

The Major Semi-Final will take place at the Sunshine Coast’s USC Stadium on Saturday 3 October. The match will be broadcast on Channel 9 from 1pm.

Story with thanks Melbourne Vixens 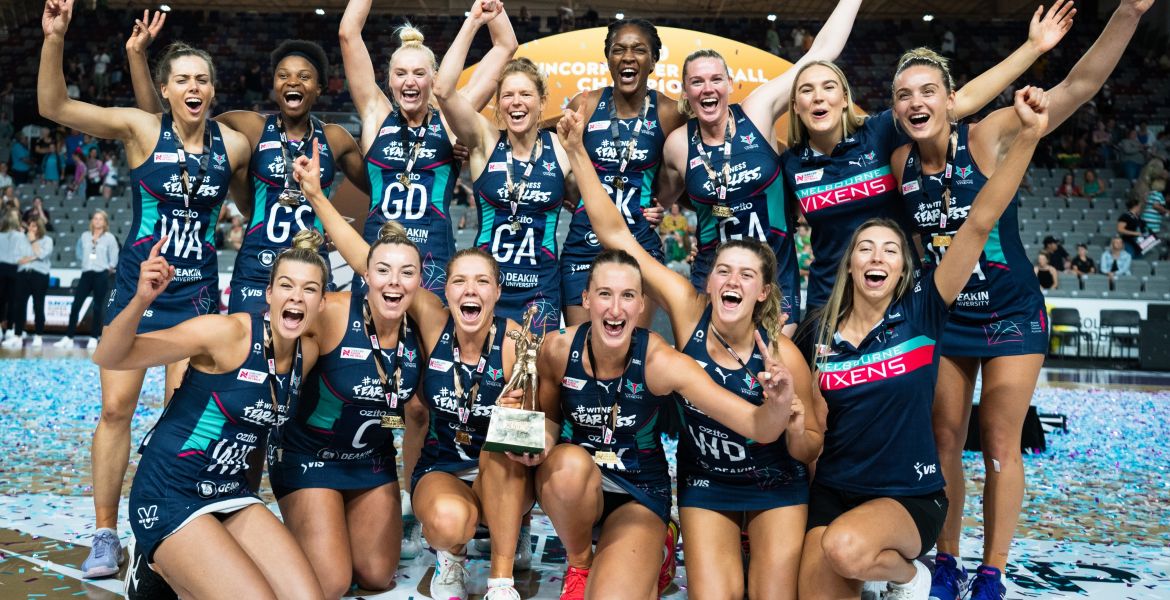 The Melbourne Vixens are the 2020 Suncorp Super Netball (SSN) Champions, after defeating the West Coast Fever in a two-goal thriller at Brisbane’s Nissan Arena. 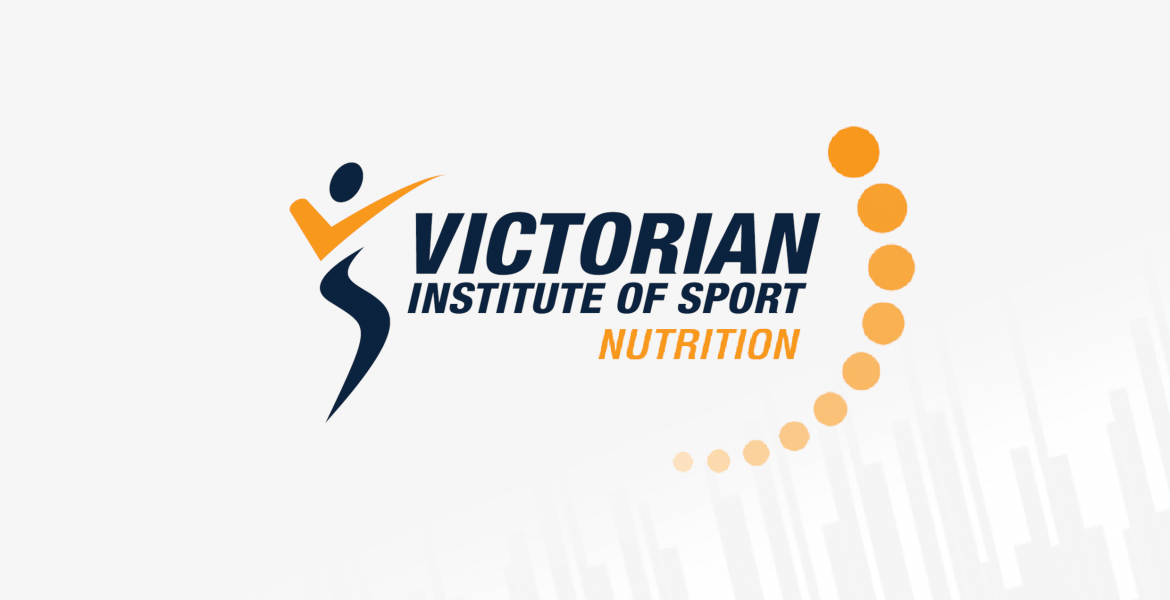 It's picnic season! Struggling with some ideas on what you should bring? 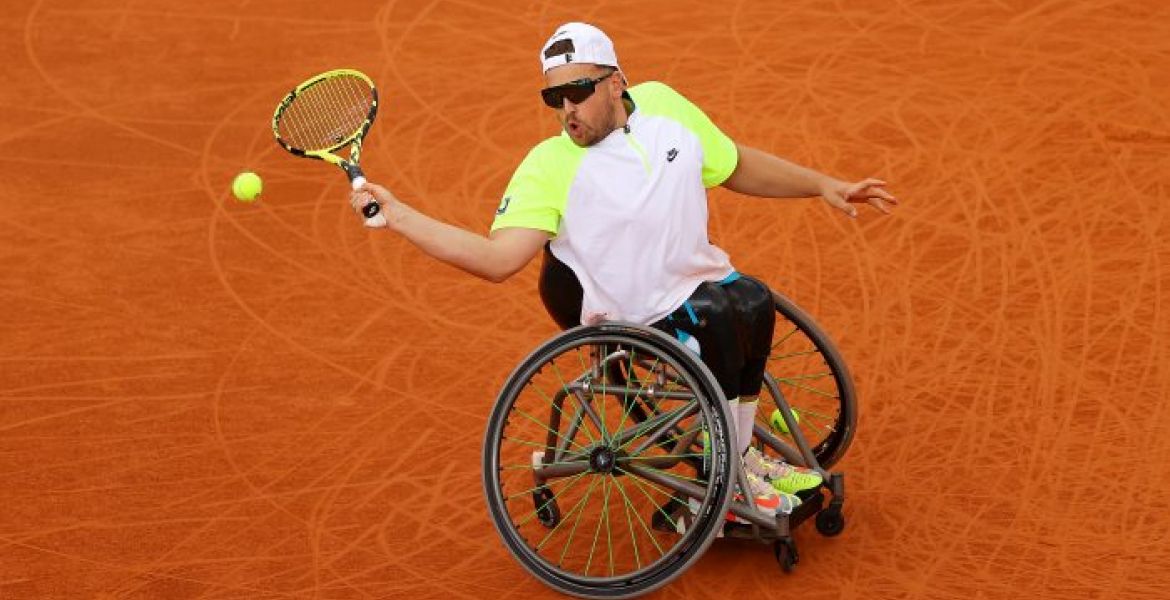 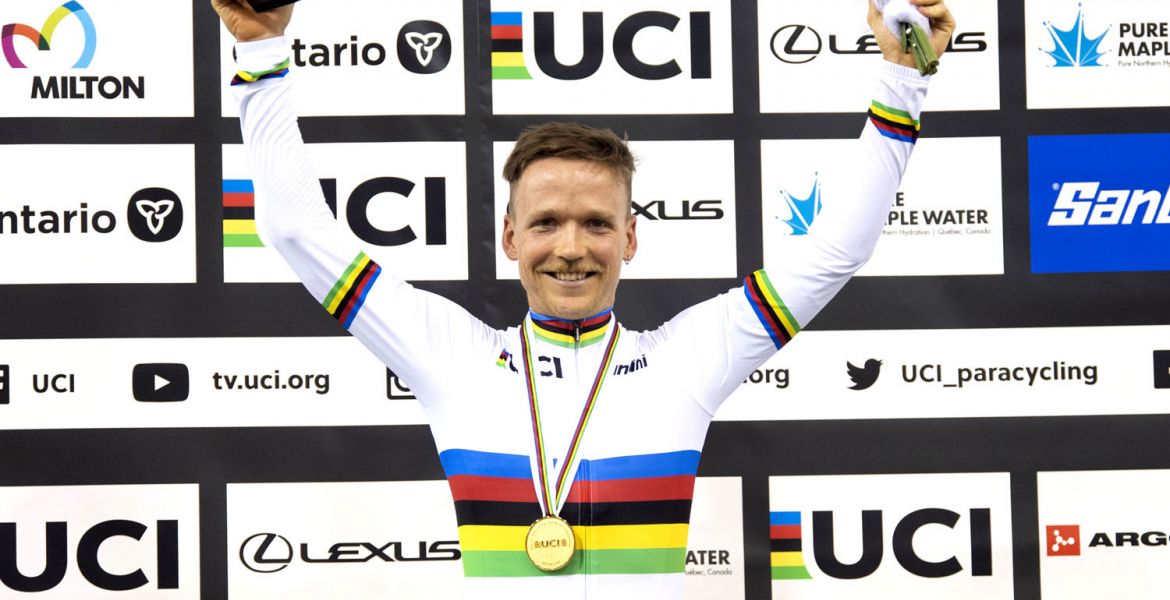 Victorian Government school students can look forward to be inspired by the amazing story of Paralympic medalist and professional cyclist Alistair Donohoe. The video is part of the Victorian Institute of Sport’s virtual school speaker program Be Fit. Be Well, which continues to encourage students to stay active and lead a healthy lifestyle. 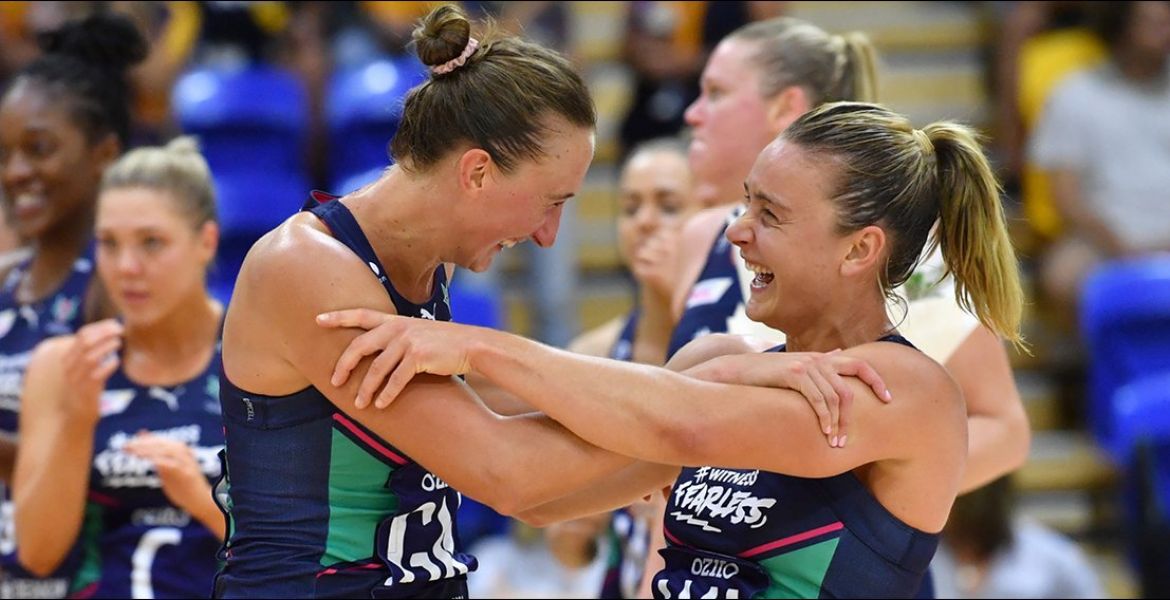 The Melbourne Vixens are through to their maiden Suncorp Super Netball (SSN) Grand Final – and their first national league Grand Final since they were crowned Premiers in 2014 – after a dominant 16-goal win over the Sunshine Coast Lightning on Saturday.