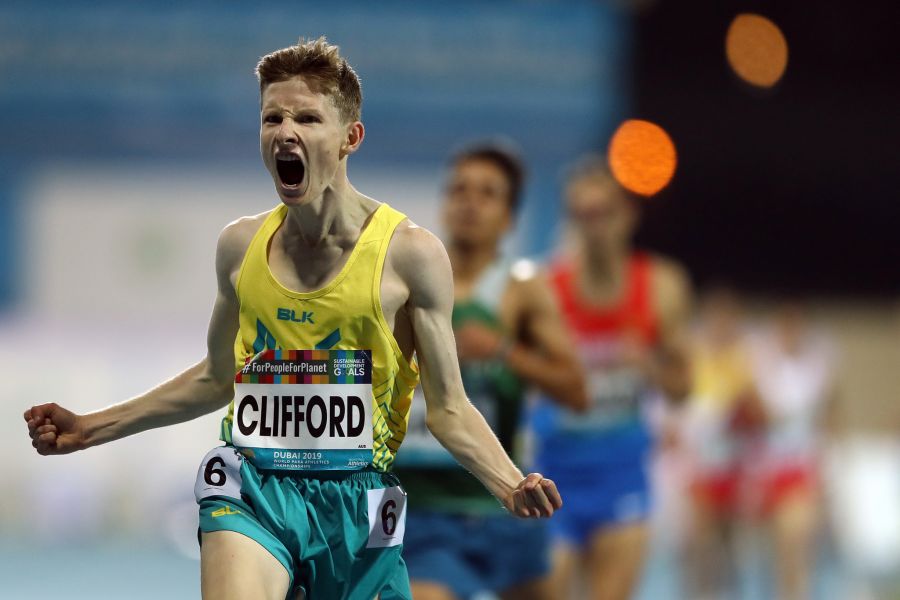 Victorian Institute of Sport athlete Jaryd Clifford is one step closer to the Tokyo Paralympics after he was one of 10 Para-athletes named the first members of The Australian Team.

The new group features a wheelchair racer making her return to the top level after 16 years, a young star who used to train with Paralympic legend Kurt Fearnley, and a former German Paralympic gold medallist who won her first major title in Australian colours at the World Para-Athletics Championships last year. Also among the selections are three competitors set to make their first appearance at the Paralympics.

“We’re thrilled to announce some of the athletes who’ve worked so hard for this selection over four years or more,” Paralympics Australia’s Chief Executive Officer Lynne Anderson said.

“On top of our year-to-go announcement and the launch of our uniform for Tokyo recently, it’s yet another boost to say ‘Keep going! The finish line is in sight!’

“It’s a stellar group we’ve named and they set a really high standard for the rest of the Australian Team announcements we’ll be making in due course. The message is clear: we’re in full swing for Tokyo and we’ll be aiming to win.”

“They’ve always been one of the bigger teams and always been quite successful. But I think what we’re seeing now is a maturity coming through in this next batch. The baton has well and truly been passed and the next generation is building momentum. It’s a really exciting new phase.

“Being able to announce this mix of experienced Paralympians, with so many medals between them, along with some exciting newcomers is a really important moment for us.

“These athletes have certainly earned their spots. They’ve achieved an automatic qualification through their results at the 2019 World Para-Athletics Championships.

“It’s hugely significant to finally be able to announce the first group of athletes on the 2020 Team. The last six months have been challenging for everybody. We now have 12 months to go and have a fantastic piece of good news to focus on.”

View this post on Instagram
Stoked to be selected on my 2nd Paralympic Games team alongside my training partners @deon_kenzie @michaelroeger1 & guides @timlogann and @runcanberra #Tokyo2021 ????????
A post shared by Jaryd Clifford (@jarydclifford) on Sep 6, 2020 at 11:38pm PDT

With Thanks, David Sygall, Paralympics Australia

Victorian Institute of Sport scholarship holder Scotty James has made a successful start to his northern hemisphere winter with a silver medal performance at the opening FIS World Cup event in Laax, Switzerland.

Laura Peels wins back to back gold in Russia

It was another golden performance for Victorian Institute of Sport scholarship holder Laura Peel at the World Cup aerial skiing event in Yaroslavl, Russia, under lights taking victory for the second consecutive time this season. 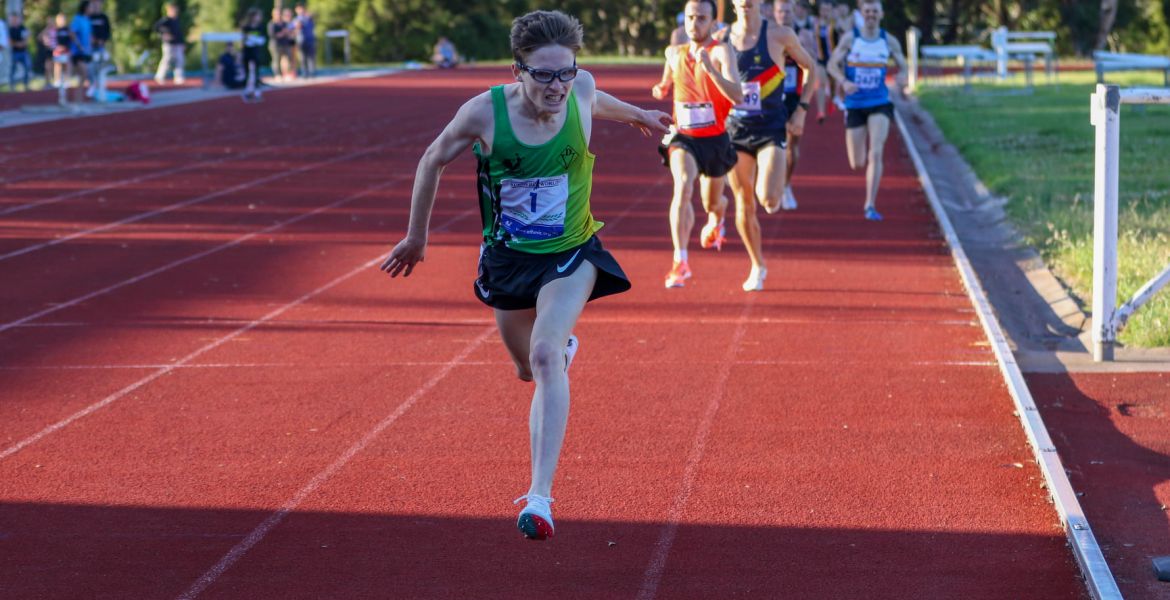 Clifford lowers his own World's Best

Victorian Institute of Sport scholarship holder, Jaryd Clifford lowered his own 1500m T13 world's best for the second time in a month on Thursday night at the Victorian Milers Club. 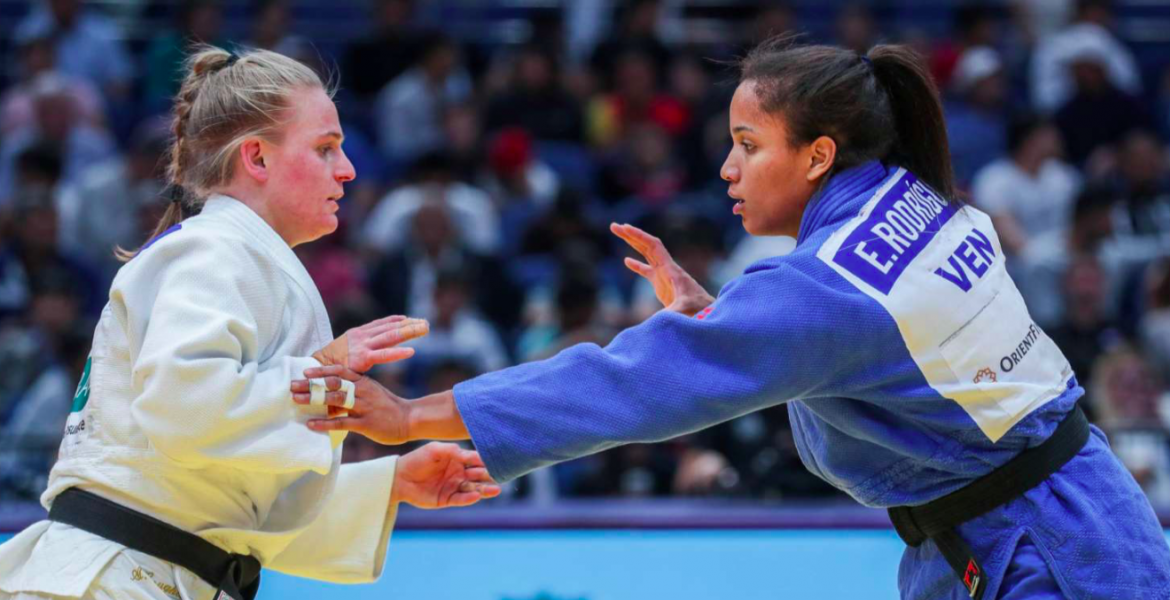 Coughlan proves she belongs amongst the World's best

After recently graduating from the Victorian Institute of Sport Future Talent program into the Individual Scholarship program, Aoife Coughlan proved she could match it with Judo's best, placing 5th at the International Judo Federation World Masters.

Enjoy the latest issue of our Pinnacle Magazine

​Given everything this year has thrown at us why not just acknowledge it and publish our magazine with a focus on how the VIS has adapted to COVID-19!