In this series of articles, Jaryd Clifford will delve into the lives of nearly a dozen athletes from the Victorian Institute of Sport (VIS), all of whom have their sights set on qualifying for either the Paralympic or Olympic Games in Tokyo next year. They are all different, and yet they are all the same, connected by a common fire that burns deep within, a sheer determination to be the best. 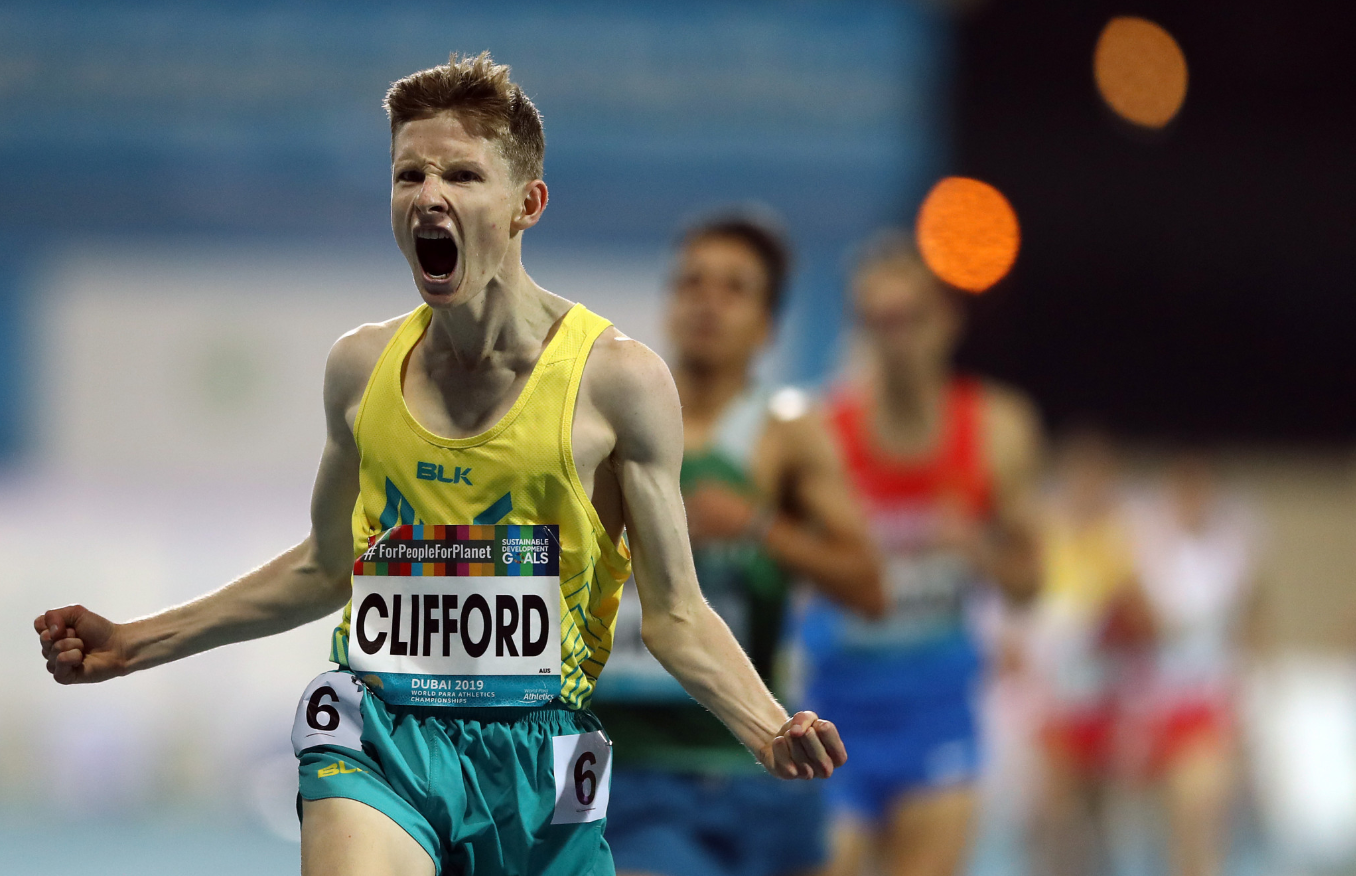 The Paralympic and Olympic Games tell a myriad of stories. From ancient Olympia to a hospital in Stoke Mandeville, and now to the cities of the modern era, their romanticised battles have written themselves into the folklore of human history. Many of the protagonists are long forgotten, but some will live forever. Their euphoria and despair, the agony of heartbreak and the elation of a dream come true, are only some of the emotions that enthral every nation in the world. The Games are the pinnacle of sport, the epitome of conquering adversity, and yet they transcend this. At their core, and stitched into the very fabric of their existence, is the rawness of humanity, its reflection of civilisation in all its beauty and ugliness. Nevertheless, at the end of the day, despite all the symbolism and all the stories that it evokes, it is still just sport. As a writer, that is important to remember.

In a world of rampant embellishment, the most compelling stories are those that reveal themselves once hyperbole is stripped away. Every four years, the unscripted drama of the Paralympic and Olympic Games offers an abundance of these tales. But this is merely the tip of the iceberg. What lies beneath is far more intriguing: the suffering, the sacrifice, and the infinitely unique pathways traversed by people from all walks of life in pursuit of the same dream. With one year to go, these stories are writing themselves as you read this, and it will be my job to tell them.

In this series of articles, I will delve into the lives of nearly a dozen athletes from the Victorian Institute of Sport (VIS), all of whom have their sights set on qualifying for either the Paralympic or Olympic Games in Tokyo next year. They are all different, and yet they are all the same, connected by a common fire that burns deep within, a sheer determination to be the best.

However, before I commence this series, I should introduce myself. My name is Jaryd Clifford. I am twenty-years-old and compete as a visually-impaired distance runner. I first became a member of the VIS family at the age of fifteen, and since then have competed at the 2016 Paralympic Games (1500m/5000m), as well as two para world championships and one able-bodied world junior championship. Like my fellow athletes, it is my dream to stand on the start line in Tokyo.

I wrote it on my whiteboard the moment I arrived home from Rio de Janeiro in 2016. I remember stumbling through the door, groggy from travel, and slinging my bags onto the couch. I picked up the marker and wrote: “Gold in Tokyo”. I then drew an empty box, waiting to be ticked. Since then, the dream has not changed. Every morning, every night, the words are there, less than a metre from me. It’s motivating. When the body feels broken, tired from the repetition of mile upon mile of running, those words, even when I cannot see them, are emblazoned in my mind. They are a reminder of why I do what I do.

The Paralympic and Olympic Games ignite this intense passion all around the globe. The pressure is enormous, more so for those that carry the burden of an entire nation’s hopes and dreams. However, the most fascinating component is the unforgivable nature of the competition. I will not choose the location, the time of day or year, let alone the conditions for potentially the most important performance of my life. That is what makes it special. For four years, you could be the best athlete in the world, but if you fail to perform on the big day, it is a long time to wait for another opportunity. For some, it is cruel, but that is why it is so special. Anyone can win the gold medal.

With just over one year until I hopefully pull on the green and gold in Tokyo, the cogs are whirring. These months of fatigue, battling the elements of a Melbourne winter, are laying the foundations for my performance. Arguably, they are the most crucial months. Few people see the work during this time, but it may define the moments that will be witnessed by billions of people worldwide next year. It is during this time that stories are pivotal. They have the power to inspire, to remind others that they are not alone in the pursuit of their dreams. At the VIS, we are a family. At this time more than ever, we must rally behind each other.

My series – 2020 Visions – will be a monthly feature. I hope you enjoy the insight I will attempt to provide on some of Australia’s most accomplished and promising Paralympic and Olympic athletes.

A world without heartbreak might be a world without stories. It is an inescapable reality of the sporting world. It can ruin a dream, but it can also build a champion. Jess Hansen – a 100m breaststroke specialist – knows this all too well. Throughout her career, she has suffered through many frustrating moments – all of them followed by a more resilient outlook. Currently, her focus is on Tokyo, and her determination has never been stronger.

On a cold Melbourne morning in 1989, Amanda Reynolds, then aged 17, stood at her school locker, bouncing from toe-to-toe in an effort to keep warm. All over the city, students were most likely mimicking her movement. It was innocent, unremarkable, but for her it would not remain so for very long. Instead, it would change her life forever, sending her down a path of despair and torture that would last for 20 years.

Writing a story can evoke a myriad of emotions. It can leave you with a sense of empowerment, or plunge you into the deepest chasms of introspection. The words can rip and tear at you, their injustice a frustrating reminder of the world we find ourselves in. And yet, more often than not, they leave a lasting impression, filling us with hope and pride for those protagonists that do much more than merely endure. In many ways, this complexity of human emotion perfectly captures the story of Emily Petricola.