VIS’ Rydian Cowley won the Men’s 50km Australian Championship at Fawkner Park on the weekend in a time of 3 hours, 52:58 seconds.

Did you know that the VIS Supplement Policy has recently been updated?

The Victorian Institute of Sport (VIS) and Australian Sailing (AS) are delighted to announce the appointment of Malcolm Page OAM as the Head Coach of the VIS Sailing Program. 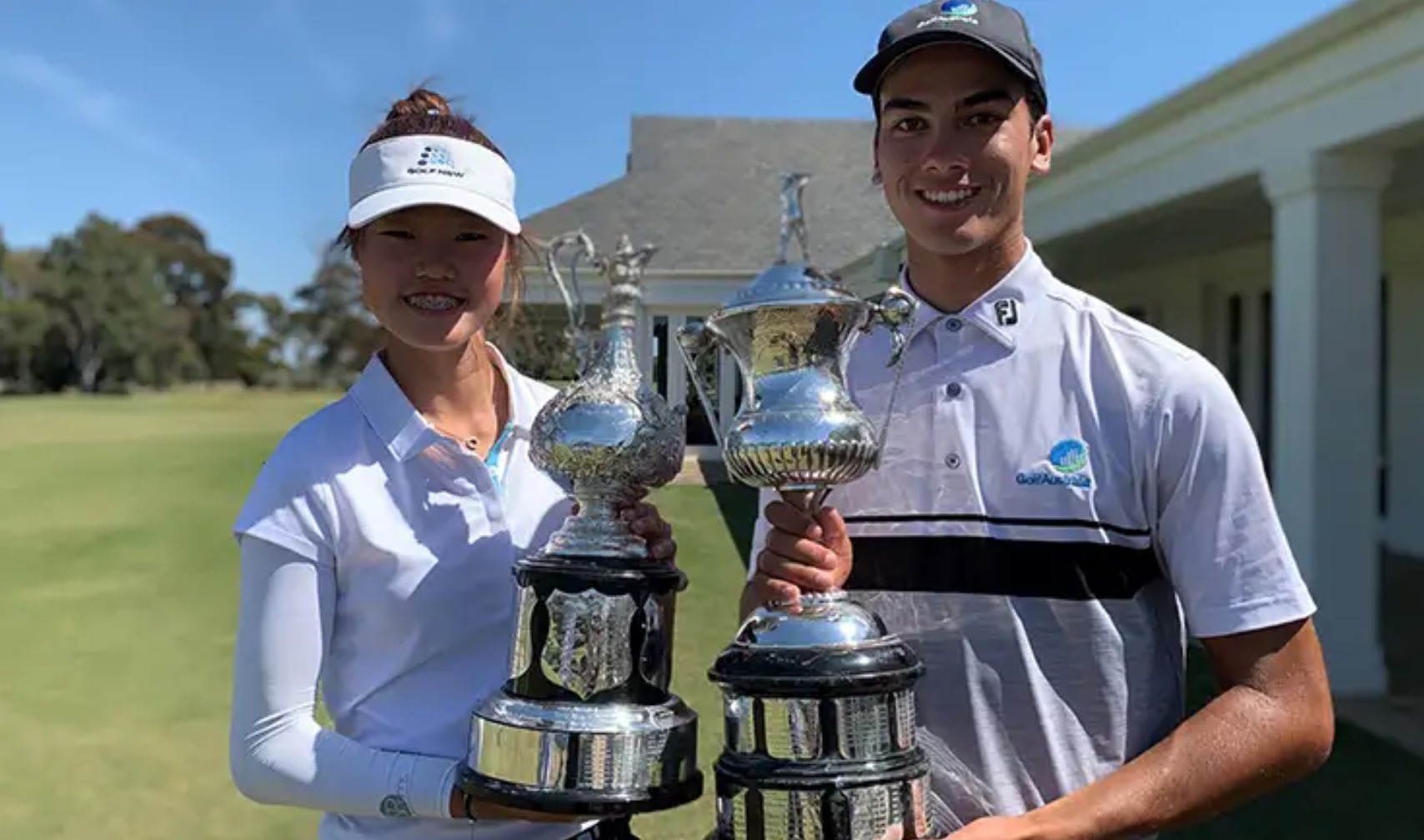 After a huge 9 days in Dubai, the 2019 Para Athletics World Championships have concluded, with Australia finishing 7th in the overall medal tally with 8 gold, 6 silver, and 9 bronze.

The Australian men’s and women’s 2020 hockey squads have been announced, and feature nine VIS athletes.

With an unbeaten season, triple Olympian Scotty James has been awarded the coveted VIS Award of Excellence for a second consecutive year.

There are just a few days to go until the VIS’ night of nights - the annual Victorian Institute of Sport Award of Excellence evening, where we celebrate the sporting achievements of our VIS athletes throughout 2019.