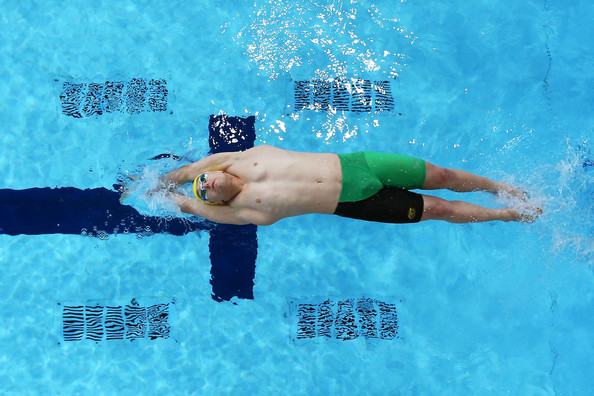 VIS associate scholarship holder Simon Gerrans has won the 2016 Tour Down Under in Adelaide for a record fourth time.

The Australian Diamonds have completed a dominant clean sweep of their England tour, smashing the hosts 55-41 in the third and final Test against the Roses at London’s Copper Box Arena.

The Australian women's hockey team has suffered a 4-1 loss to The Netherlands in their final match of the TPG International Tri-Series in Singapore.

An exciting opportunity exists for a highly motivated individual to join the VIS Business team, as the Accounting & Payroll Officer in a full time role.

Applications for 2016 Golf Scholarships are open

The VIS Golf Program provides the state's leading young male and female amateur and professional golfers with services and support to assist them in realising their full potential.

VIS golfing prodigy Ryan Ruffels has decided to turn professional and head to the United States to try his luck on the PGA Tour.

VIS athlete Lisa Weightman has become the third Australian woman to better the Olympic marathon qualifying standard after finishing a fighting second in the Houston marathon.

Hockey Australia has announced its men’s and women’s national senior squads which will prepare for the Rio Olympics next August.