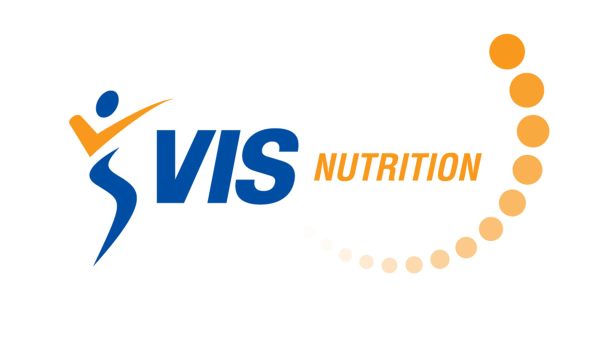 How are your vitamin D levels?

Vitamin D is essential as it plays a key role in the absorption of calcium to optimise bone health.

It was a big weekend for the VIS and coach Danielle Stefano with her young charges featuring in the major races in Asia.

Vixens go down to Firebirds in a fight

The injury ravaged Melbourne Vixens have gone down to reigning premiers the Queensland Firebirds.

In an attempt to post a Rio Olympic qualifying time, Alex Rowe headed to the nation’s capital for the ACT High-Noon Series in Canberra last weekend.

The VIS can now boast 10 swimming athletes who have qualified for the 2016 Rio Olympic and Paralympic Games following a hughley successful campaign at the 2016 Australian Swimming Championships in Adelaide last week.

Katie Allen has resigned from her position as Head Coach of the Women’s Hockey Program after 7 years at the helm. 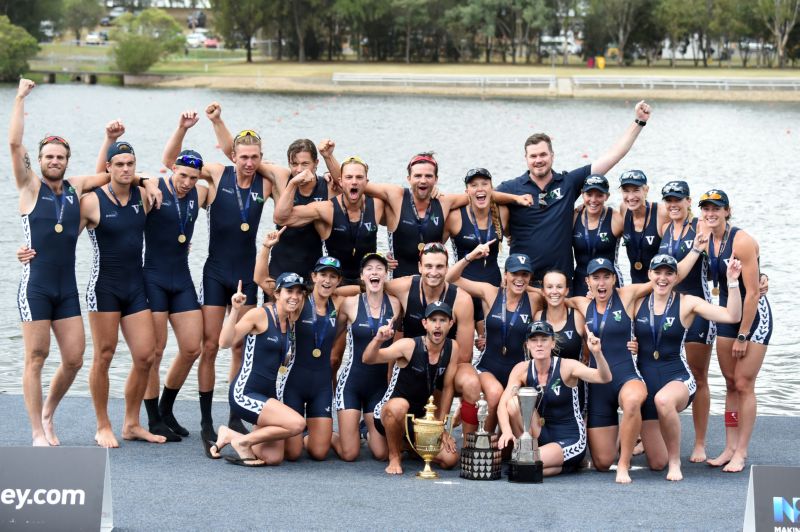