Whilst Dylan Alcott's tennis was remarkable, it was the Victorian Institute of Sport tennis players' post-match speech that inspired the nation.

But, when he accepted the trophy, he had one simple message for the younger generation of kids living with disabilities; "keep doing what you're doing."

For kids to see for themselves, Dylan Alcott, in front of a packed house at Rod Laver Arena, it is all the assurance they need, to know that, they too, can achieve success.

“If you look around at the top row, every single person in that top row pretty much has a disability and is in a disability seat,” Alcott said.

“So to any young person, please keep doing what you’re doing.

“I promise you as we keep continuing to grow, society will support you and help you do whatever you want to do, like it has done for me.” 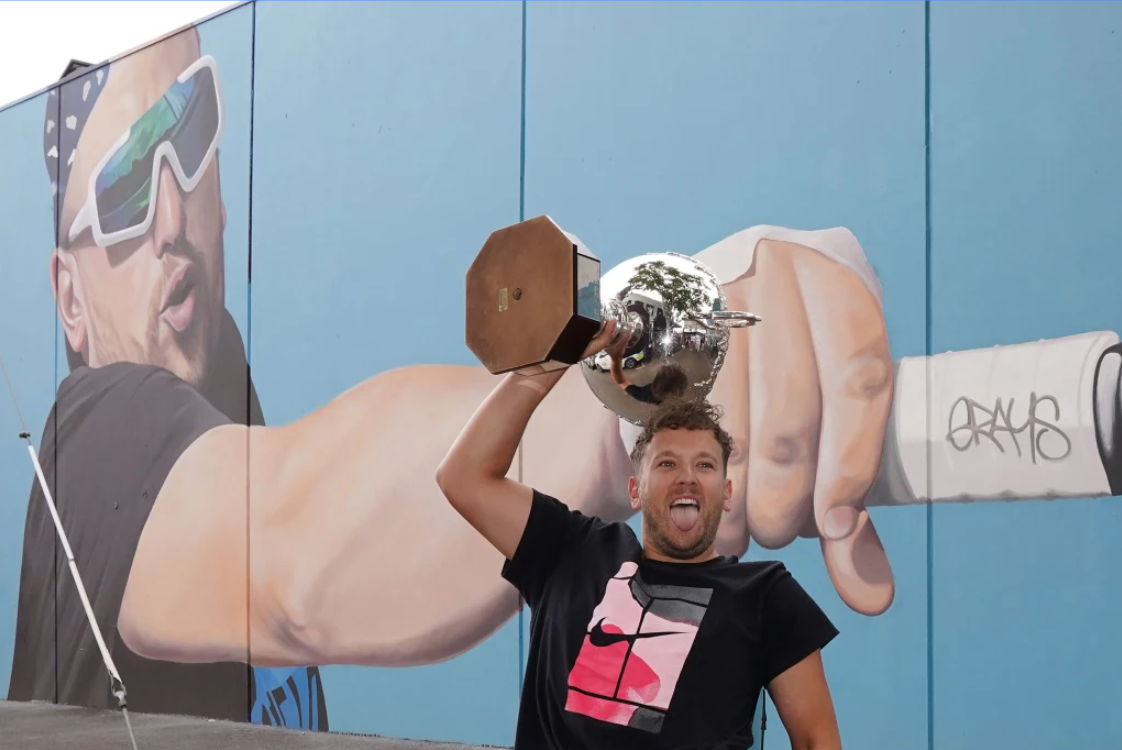 Alcott, who has also won a French, US and Wimbledon title, praised the Australian Open for breaking down barriers when it came to disability.

“It’s the most inclusive of the Grand Slams.

“To be able to back us to come out here and put on a show live on TV around the world and in front of this unbelievable crowd … I love every single one of you for supporting what we do.”

Alcott and his sponsors have pledged to donate $40,000 to people with disabilities affected by the bushfires.