In the Women’s Trap, there is currently a tussle between three VIS athletes for two Olympic spots. Penny Smith is leading the charge, sitting on 239 points, ahead of Laetisha Scanlan (231) and reigning Olympic Champion Catherine Skinner (223). 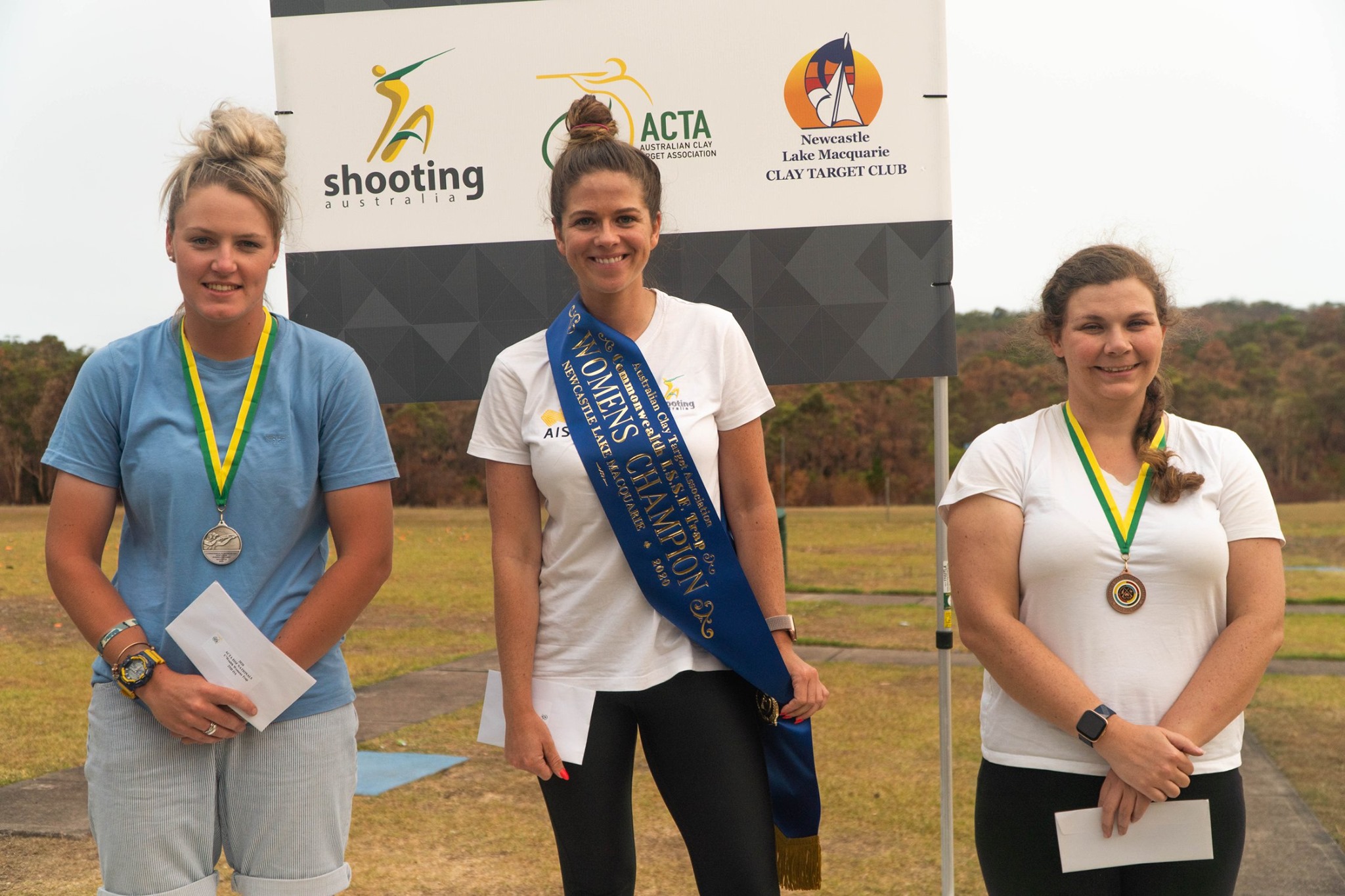 VIS’ Aislin Jones is just three points shy of Laura Coles in the Women’s Skeet after she closed the gap with gold at the Nationals over the weekend. In the Men’s Skeet, VIS’ Luke Argiro is still a chance to secure his Tokyo dream, 1 point off second, and 9 points off first.

To win selection for the Tokyo Olympics, the three best scores from four selection events by athletes who have previously registered Minimum Quota Scores (MQS) will be considered.

Australia has two Olympic quota positions in Men’s and Women’s Trap - the next Olympic Trap and Skeet selection events start on February 27 at the Melbourne Gun Club.