The Victorian Institute of Sport cycling program competed throughout the Christmas and New Year break with some impressive results.

On the weekend, Ruby Roseman-Gannon placed second overall at the Bay Crit Series, which also included two places in the stages.

“I gave Bay Cycling Class Crits everything I had, but Chloe Hosking is too good!” Roseman-Gannon said post-race.

Fellow VIS rider, Graeme Frislie, won the Damion Draoac Trophy for the overall win in the support series, and also won a stage.

And earlier, the whole VIS squad competed in the Tasmanian Christmas Carnival between Christmas and New Year. Although, there were no major wins, there were still some fantastic results.

“Had the best time here at the Tasmanian Carnival with the Victorian Institute of Sport crew!” VIS cyclist Conor Rowley said post carnival. 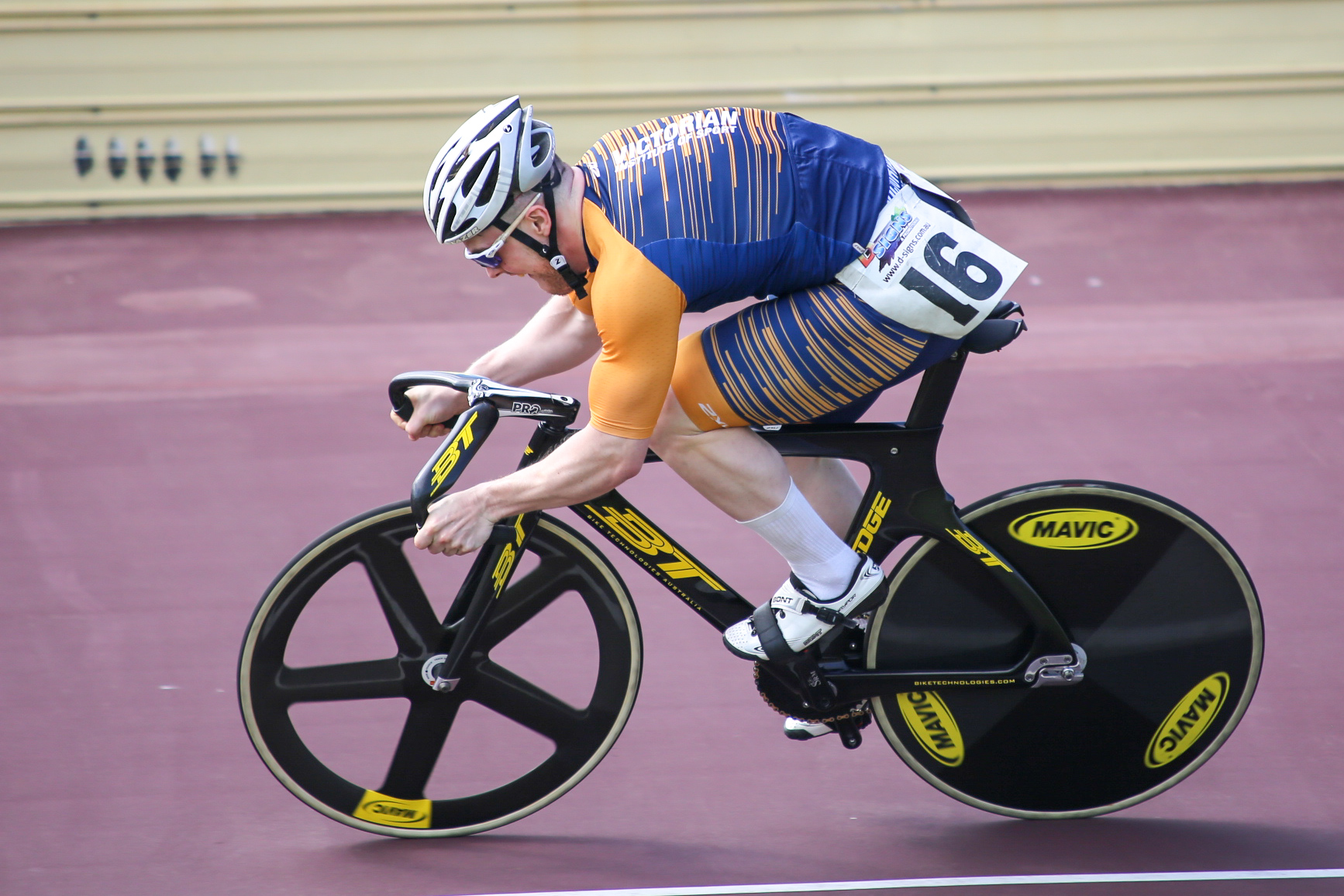