The appointment will see Fellows split her time between both the VIS in the role of Development Coach and Netball Victoria as Pathways Manager.

One of netball’s most respected figures, Fellows will be responsible for both the technical direction of Victoria’s pathway programs, as well as overseeing the VIS development netballers.

A native Victorian, Fellows brings a wealth of knowledge and experience to the role having worked in various stages of the netball pathway; she has previously held various coaching roles within the Melbourne Kestrels, Melbourne Vixens, Victorian Fury and Victorian Flames frameworks, most notably guiding the Victorian Fury to their fourth consecutive Australian Netball League (ANL) title in 2016.

Most recently, Fellows has worked with various Suncorp Super Netball (SSN) teams, including the Collingwood Magpies in 2017 and 2018, and then held the position of Assistant Coach at the Adelaide Thunderbirds in 2019.

Fellows said she was excited to return to her home state and work once again within the Victorian netball pathway;

“After beginning and developing my coaching career in the Netball Victoria and VIS programs, I am very excited to be returning to a position that is a result of the ongoing partnership between the two organisations,” Fellows said. 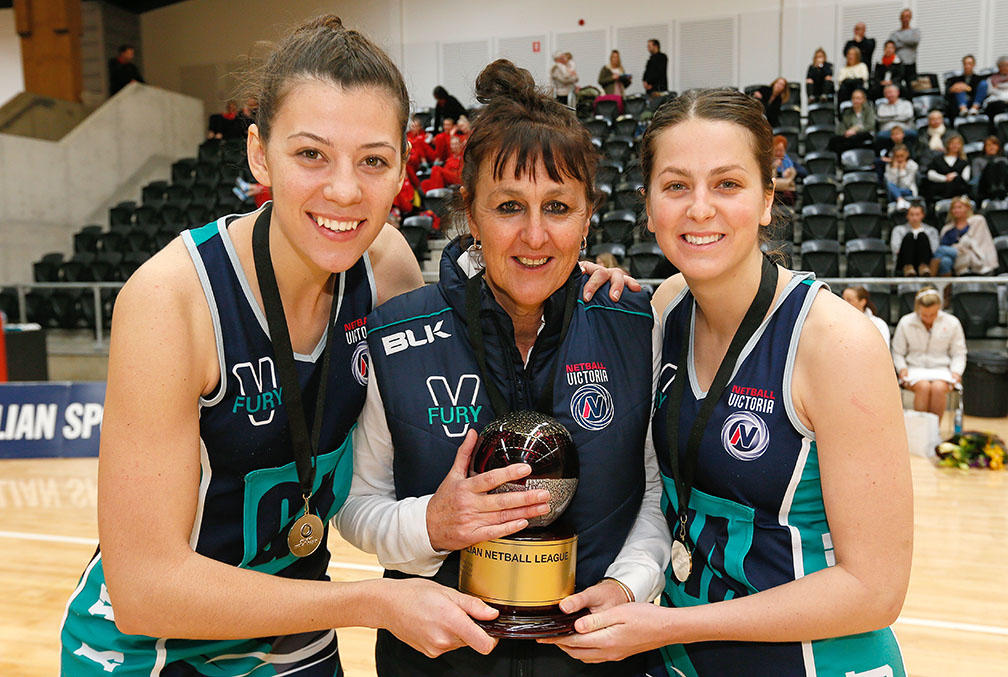 “I loved my time at Adelaide Thunderbirds, living in the daily SSN environment, and am now looking forward to working within these two environments, with the Victorian elite pathway athletes and coaches, to optimise the depth and breadth of the great talent within our state.”

“This really is quite a coup for Victorian netball, to have Cathy back working with us.”

“Cathy is obviously already familiar with our programs and demonstrated ability to nurture talent, and we’re looking forward to learning from her what we can continue to improve on and implement to ensure the Victorian netball pathway remains one of the strongest in the country for our elite players,” said Webster.

“Cathy brings both a wealth of experience in the development of young netballers as well as a genuine current understanding around the requirements of the game at the top level,” Tait said.

“The role will see Cathy work closely with our National, State and Club coaches to continue to find and feed talented athletes into the Diamonds and SSN squads.”