The 25 year old VIS snowboarder, led from start to finish to claim his third career X Games gold medal and celebrate with a victory lap ahead on his final run.

Behind James on the podium was Japanese rider Yuto Totsuka in second, with Jan Scherrer from Switzerland in third.

“I knew everyone was going to come out tonight and go for it”, James said in the finish area seconds after finishing his run.

“The variety tonight was really cool, and it definitely tested me.” 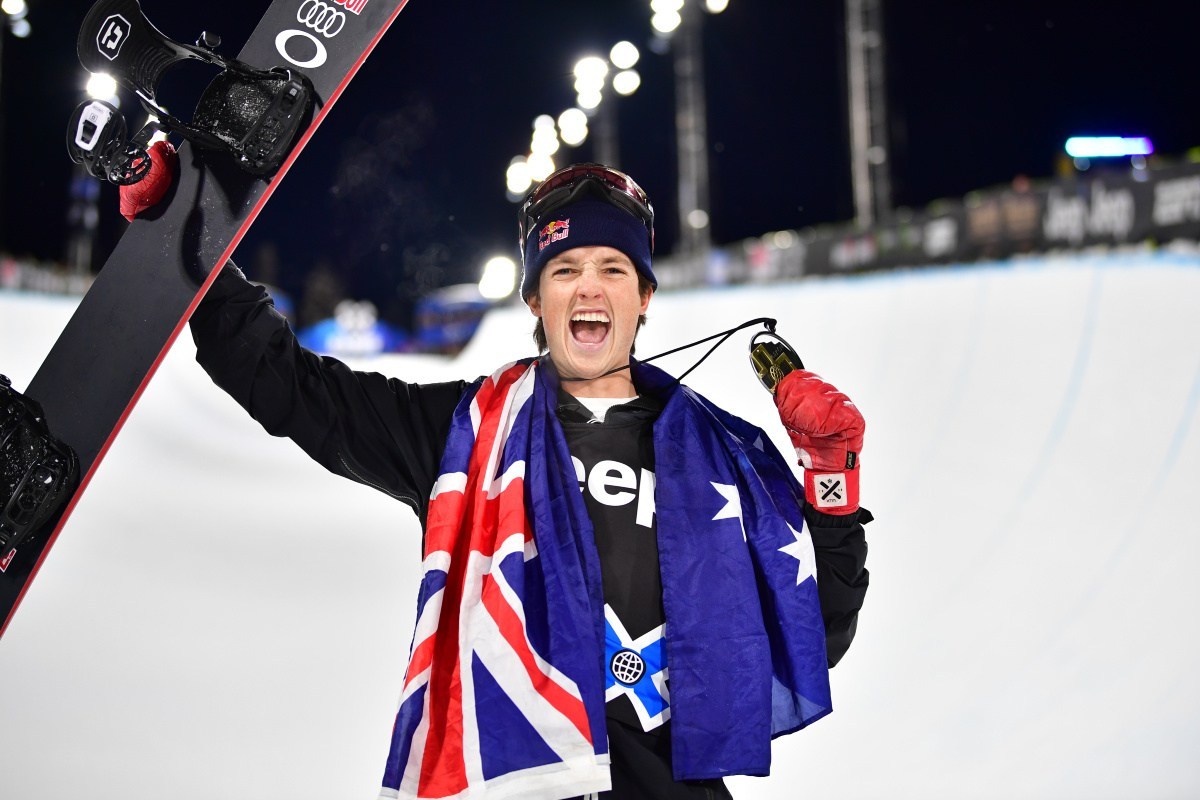 “In snowboarding we typically have one run in mind that we want to do, and tonight tested us all a little bit, we dropped from different sides, had different runs ,and really channelled that inner snowboarder from back in the day, so it’s been very cool tonight.”

“Aspen is always an insane event to ride and X-Games always makes it really cool for us.”

Article with thanks, OWIA