VIS welcomes three new appointments to Board of Directors

The Victorian Institute of Sport is delighted to welcome Lisa Alexander, Shelley Ware and Professor David Bishop to its Board of Directors.

The new appointments, made by the Minister for Sport, The Hon Martin Pakula, bring a depth of high performance coaching, sport science, and media expertise to the Board to assist in advancing the VIS’ strategy to provide leadership that enables talented Victorian athletes to excel in sport and life.

Alexander has a reputation for her professionalism, drive, and innovative approach to coaching. She is an exceptional leader who is able to create a winning and success-driven environment and culture, and is a welcome addition to the VIS Board.

Shelley Ware has been working in the media as a radio and television presenter on both local and national AFL football news shows for over a decade. She is best known as part of the ground breaking NITV-SBS football program Marngrook and has become one of the most respected and recognised female presenters of AFL football in the country.

A proud Yankunyjatjara and Wirangu woman from Adelaide, Ware is a committee member of the Reconciliation Action Plan at the Carlton Football Club, a Deakin University lecturer on racism in sport, and spends her spare time mentoring young Indigenous adults in the community. She is also an ambassador for Jean Hailes Women’s Health Week and the Indigenous Literacy Foundation and Around the Campfire.

Ware was most recently named the Football Woman of the Year for 2019 – a prestigious award that recognises a female in the industry who has made a significant, positive and measurable impact to the advancement of women in the game of AFL.

Professor David Bishop is a world leader in muscle exercise physiology and has held many important exercise and sport science leadership positions in Australia. He was the youngest-ever President of Exercise & Sport Science Australia (ESSA). During his Presidency, he was lead author on a submission to the Productivity Commission that led to the inclusion of Accredited Exercise Physiologists (AEPs) in Medicare-Plus.

Professor Bishop was also invited to the Senate Inquiry into the practice of Sports Science and was a consultant to the Coalition of Major Professional and Participation Sports. He has twice been on the Excellence in Research Australia (ERA) panel assessing the quality of research in Australia. 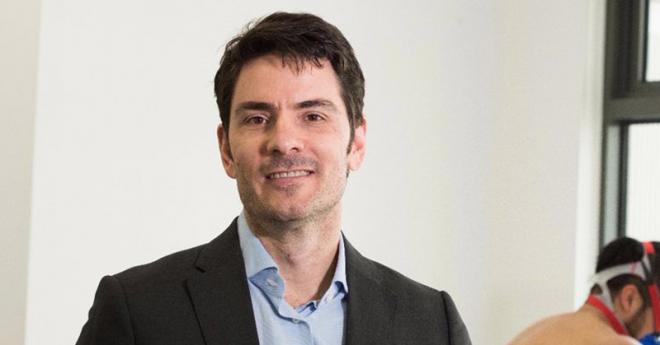 VIS Chairman Nataly Matijevic said the organisation is fortunate to welcome three highly experienced directors with a combination of experience and expertise to strengthen its senior leadership team:

“The VIS Board comprises a range of experience in sport, government relations, business, with Board members who understand the complexities of elite sport and bring their own particular skills and experience to the table.

“Our new members are highly accomplished and bring great passion and expertise that will support the Board in ensuring the VIS continues to promote excellence in high performance sport”.