It was a golden FIS World Cup opener for Australia’s Scotty James at the Land Rover US Grand Prix event at Copper Mountain, Colorado, USA.

The 25 year old VIS snowboarder, took the first place podium for the second consecutive year at the event.

James, a three time Winter Olympian, led the field with a mammoth 96 point first run in challenging snow and flat light conditions and held the first run lead for the rest of the event with a simple victory lap on his third and final run.

“I definitely put some added pressure on myself after last year with some big expectations” said the Victorian Institute of Sport Award of Excellence winner.

“I had to iron those emotions over and just come out with a clear head and approach it as a new season. I did that and just came out today and knew what I had to do to be up top. The elements weren’t in our favour today but everyone rode really well and I knew they were going to, so I had to bring it today.” 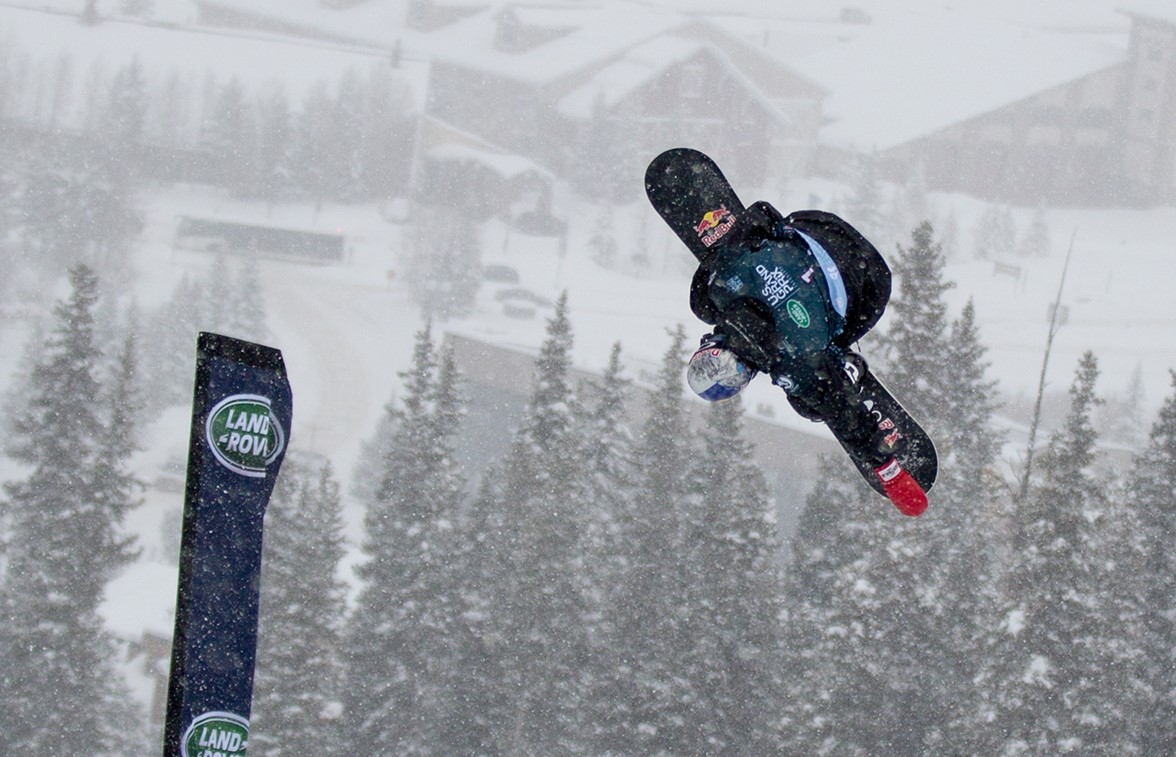 James will now travel to Secret Garden in China for the next FIS World Cup on December 20 to 22.

Media Release with thanks OWIA