On the back of the win, HC Melbourne will host the inaugural Sultana Bran Hockey One 2019 Grand Finals. These will be played as a double header (both men and women) at the State Netball and Hockey Centre in Melbourne on Saturday 16 November 2019.

In a game that had a few opportunities, the mid-field was free-flowing but once the ball entered the circle both teams defended well.  Both teams had short corners and field goal attempts but none found the back of the net in regulation time. 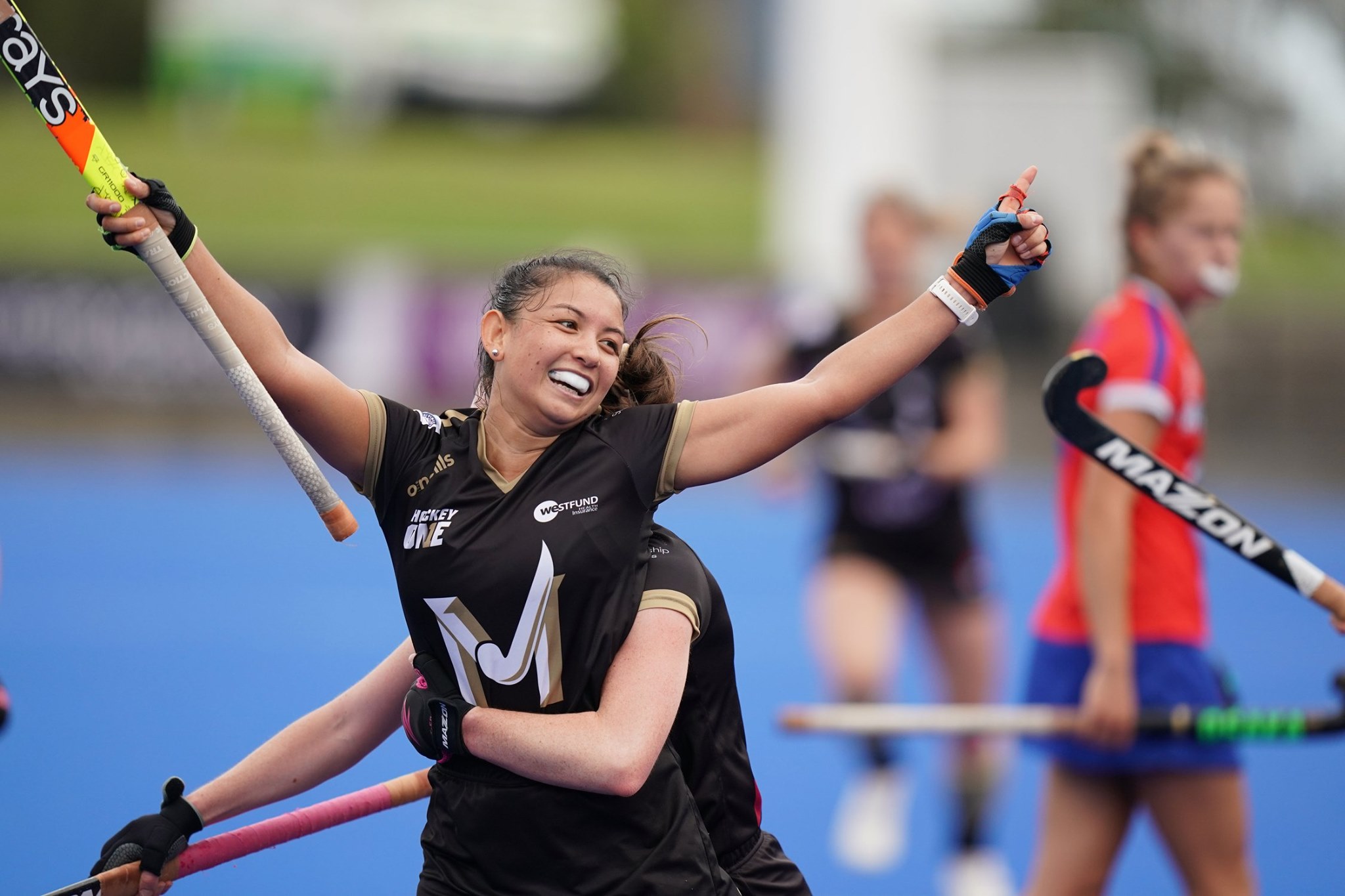 Everything came down to the team’s respective goalkeepers who are both world class stoppers and have been in excellent form throughout the season. HC Melbourne with Hockeyroos number one keeper Rachael Lynch, kept extremely well during the match and was able to stop an amazing five-out-of-five penalties. While Chill’s, Japanese keeper Sakiyo Asano, proved her class but HC Melbourne’s Madi Ratcliffe came to the rescue again sneaking one past Asano to seal the result and send HC Melbourne through to the Grand Final.

Tickets will go on sale at 3pm AEDT today through Ticketek. The Sultana Bran Hockey One Grand Finals will be LIVE and exclusive on Fox Sports.

Match Report with thanks Hockey One