Iles delivered in an impressive final, scoring 43/50 in windy conditions to win the event and a quota place by 5 targets.

Iles will now prepare himself for the upcoming selections commencing with the National Championships in early January. 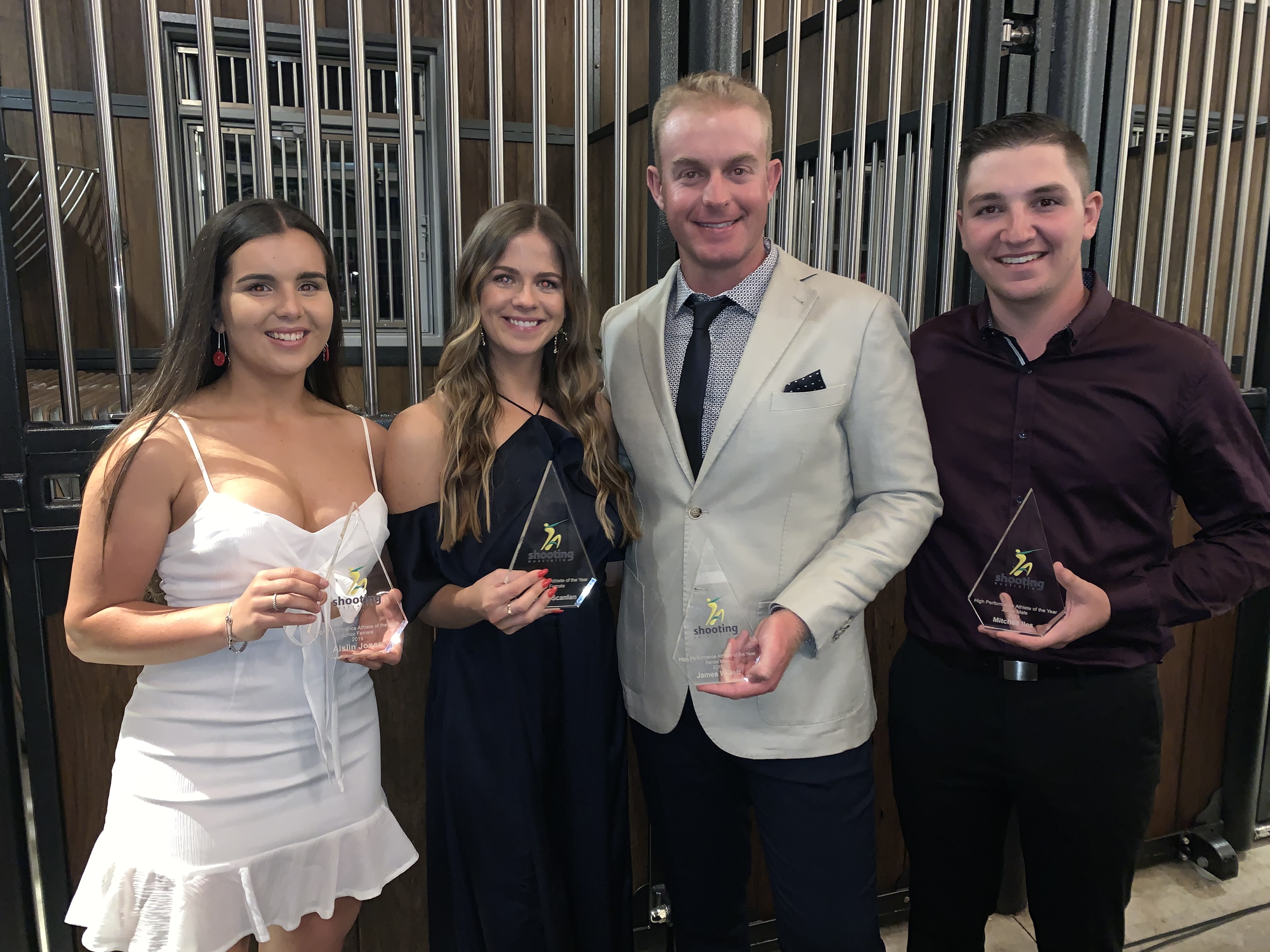 In the junior categories, Aislin Jones won the Junior Female Athlete of Year, and Mitchell Illes won the Male division.