The Six Day Cycling series saw the world’s best track riders battle it out over six nights of epic racing all set to a fantastic party atmosphere. 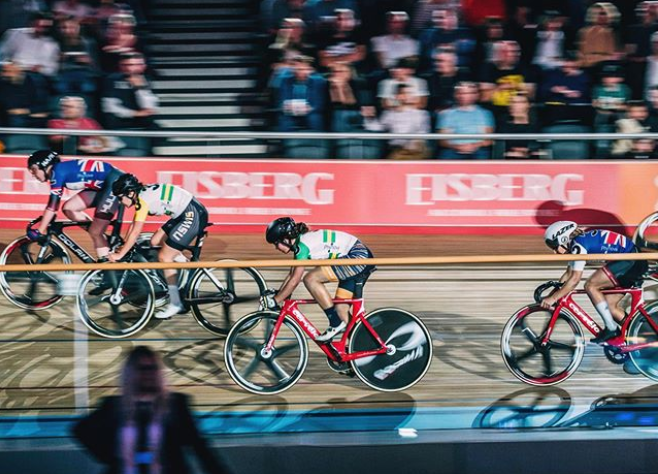 Roseman-Gannon competed in the General Classification event, where she ranked in fifth place with her partner Nicola MacDonald, scoring 104 points. She also competed in the Scratch Race (10km), placing 12th with a score of 6 points.