Round 2 of the Sultana Bran Hockey League provided a mix of results for Hockey Club Melbourne against Brisbane Blaze. HC Melbourne’s women’s team took a 1-0 win in the opening game at the State Hockey Netball Centre, before Brisbane Blaze’s men won 4-2.

Captain Rach Lynch ensured the one goal lead was enough for HC Melbourne. Lynch kept a clean sheet for HC Melbourne, denying the Blaze any opportunities in front of the goal.

It was a well-rounded performance across all the lines, with debutant Carly James playing strongly in the backline, Kary Chau’s link up through the midfield, and Krissy Bates clean skills up forward.

HC Melbourne join Adelaide Fire on the top of the ladder with two wins from two matches.

In the men’s, Brisbane Blaze proved too strong for HC Melbourne, handing them their first defeat of the season.

Josh Simmonds scored with a powerful flick in the first four minutes of the game, giving HC Melbourne the ascendancy early on. But an injury to midfielder Max Hendry in the first quarter halted their momentum.

Hendry received a stick to the cheek while defending a shot on goal. While he came back on, Brisbane Blaze wrestled back the momentum and scored a field goal and conversation just before quarter time.

Simmonds equalised just before three quarter time and it looked like HC Melbourne were going to charge home in the final quarter. However, goals to Scott Boyde and Jarrod Taylor ensured Brisbane Blaze walked away with the five points.

HC Melbourne now sit fourth on the ladder now with one win and a loss.

Next week, HC Melbourne have the bye but will be back in action to take on Canberra Chill at home on Friday 18 October. For tickets, please visit: https://premier.ticketek.com.au/Shows/Show.aspx?sh=HOCKEY119

With Thanks Caleb Scanlon - Hockey Australia 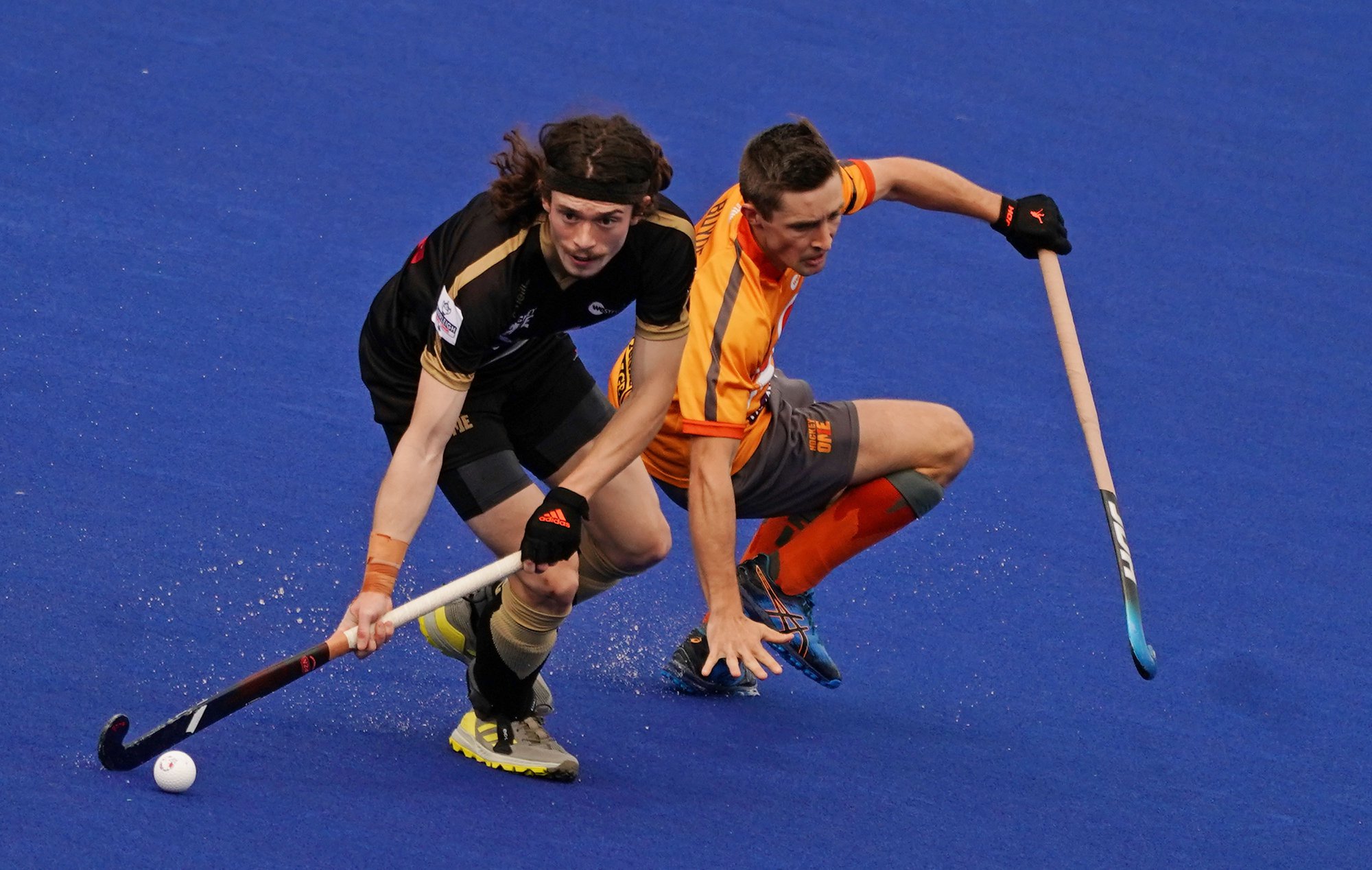