Undoubtedly, there is pressure in this moment – a responsibility to the history of the Hockeyroos. One of those that will shoulder this expectation is rising star Sophie Taylor. Her path to the green and gold is a testament to the fierce determination that she beholds. From suffering chronic fatigue to managing anxiety like symptoms, she has grown to become one of the most valuable assets in the national team. If anyone can take this challenge on, it’s her.

As a young girl with triplet older brothers – and a younger one in tow – sport played an integral role in Taylor’s upbringing. Ingrained with a competitive spirit, she took the sibling rivalry in her stride. When the time came for her to line up on the sporting field for the first time, she was prepared for anything, even the fact that she would be the only girl on either team. The sport was cricket, and she dominated her opponents, taking a hattrick on debut. It was a fairy tale beginning to her sporting career. 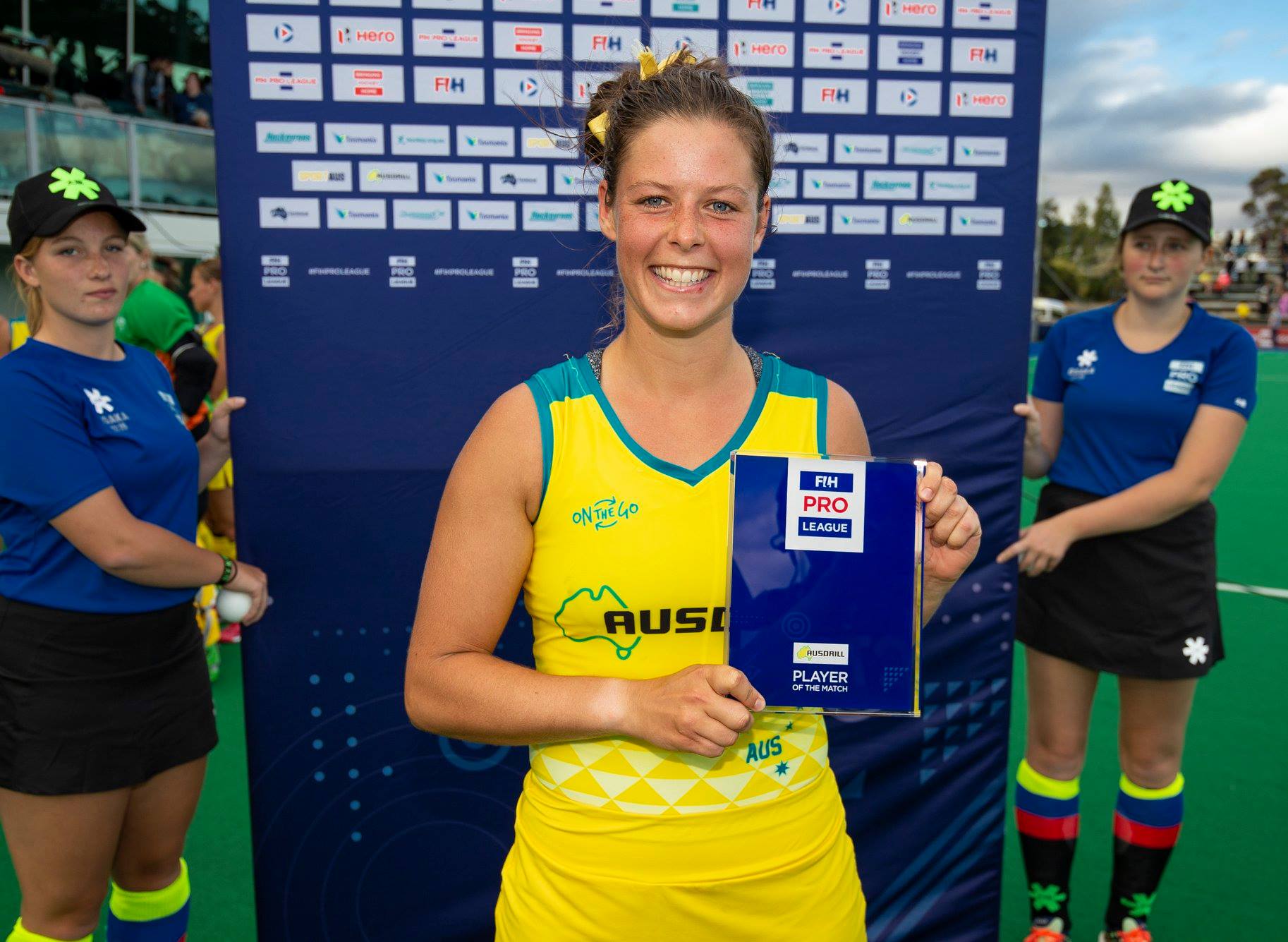 However, as with all stories, nothing remains this simple forever. It was year 10 when Taylor first noticed that something was wrong. No longer could she bounce out of bed, full of energy for the new day. Instead, she felt lethargic, as if getting out of bed required an effort too great to muster.

“I went from being the kid that could not sit still, [who] would do every single sport and activity I possibly could, to then becoming someone who couldn’t get out of bed in the morning,” she tells me. “I would fall asleep in class. I would fall asleep studying after school. So, it was a drastic change to what I was used to identifying myself as.”

This was a dark chapter in Taylor’s life. For over four years, the debilitating fatigue refused to relinquish its stranglehold over her life. No doctor could find an answer, and she began to feel the strain of being stripped of her active identity. Her greatest fear was that it might never return – she felt lost.

Nevertheless, upon completing year 12 – a year renowned for its stress and anxiety – Taylor began to see the light at the end of the tunnel. She was now making an effort to focus on her health, specifically through nutrition. Within months, everything began to change. At long last she was able to rid herself of the fatigue that had threatened to ruin her dream. Now, with a new lease on life, she felt as though nothing could stand in her way.

Firstly, Taylor helped the Australian junior squad qualify for the 2016 World Cup. The team then went on to win the bronze medal, a result that confirmed the prodigy that she was fast becoming. Over the next two years, she teetered on the brink of senior selection. Finally, on her 23rd birthday, the dream came true – she would don the green and gold.

“I could not stop smiling,” she says. “It felt like I was a little kid on Christmas Eve or Christmas Day all over again.”

Since then, Taylor has played every possible game for Australia. In 2019, she helped the national team qualify for the inaugural international pro-league hockey final. They lost, but only after a courageous battle with the Netherlands – the preeminent team of their generation. Her sights are now locked on qualifying for Tokyo, and once they secure their rightful place, anything can happen.

“[My sporting dream] is to be selected for an Olympic Games, and to then go on and win a gold medal,” she says. 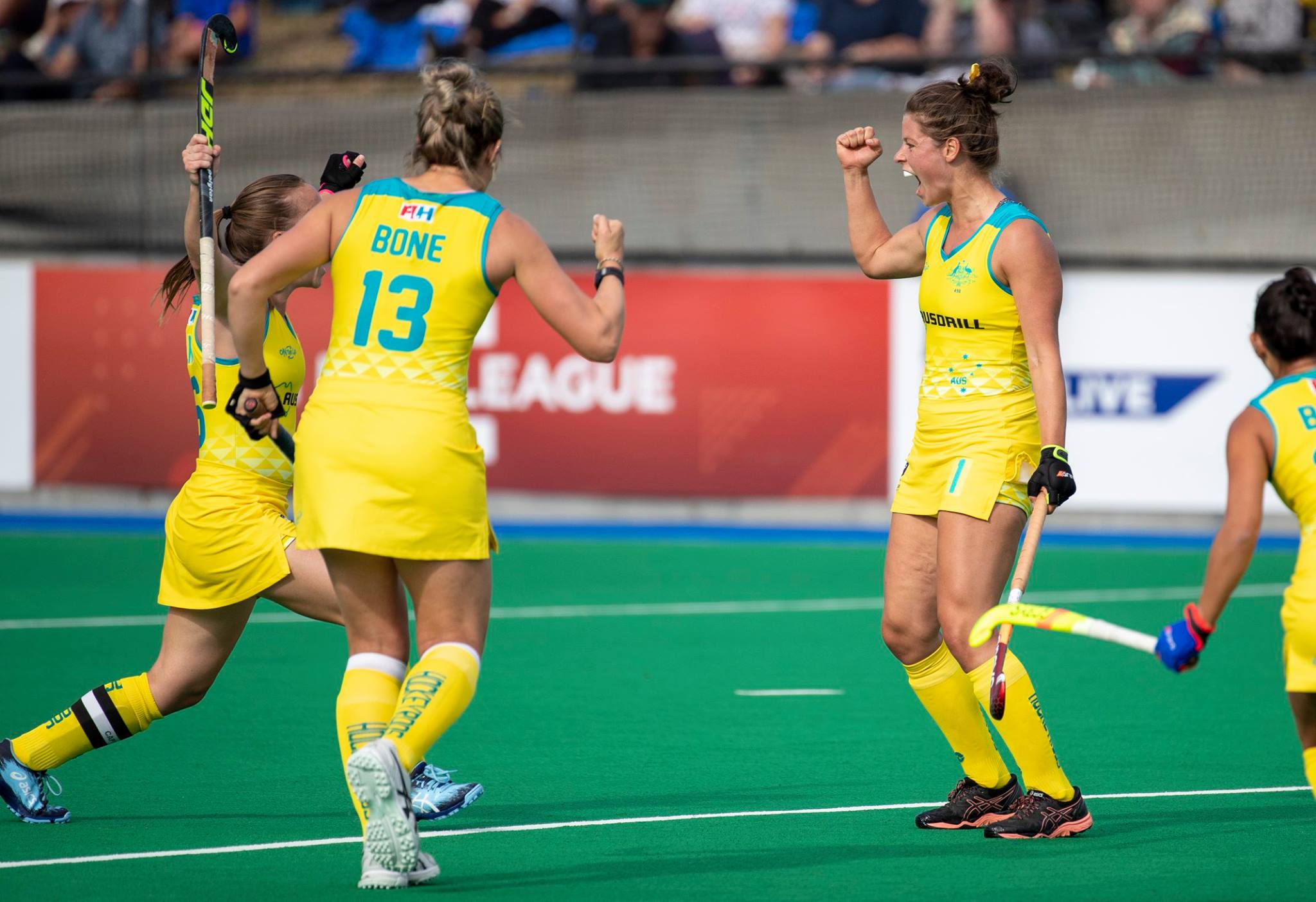 For Taylor, she knows this is not a farfetched dream. If she ever finds herself in a position where the gold medal rests at the tips of her fingers, she knows the pressure will be immense. As a person that leaves no stone unturned, she knows that she will be prepared for that moment.

“This is something I have worked really really hard on over the last few years. I really struggled with putting pressure on myself [when I was younger]. I feared failure and making mistakes,” she says. “Personally, I have found mindfulness and yoga incredibly helpful. The focus on the mind and breathing has been a game changer for me, and these are the techniques I use when I am feeling anxious or nervous. In terms of pressure, I think this is something I have currently learnt to handle.”

In just under a week, we will know the fate of the Hockeyroos in their quest for 2020 Olympic qualification. At the end of the day, regardless of the result, Sophie Taylor’s story is a remarkable one, and it is only just getting started. 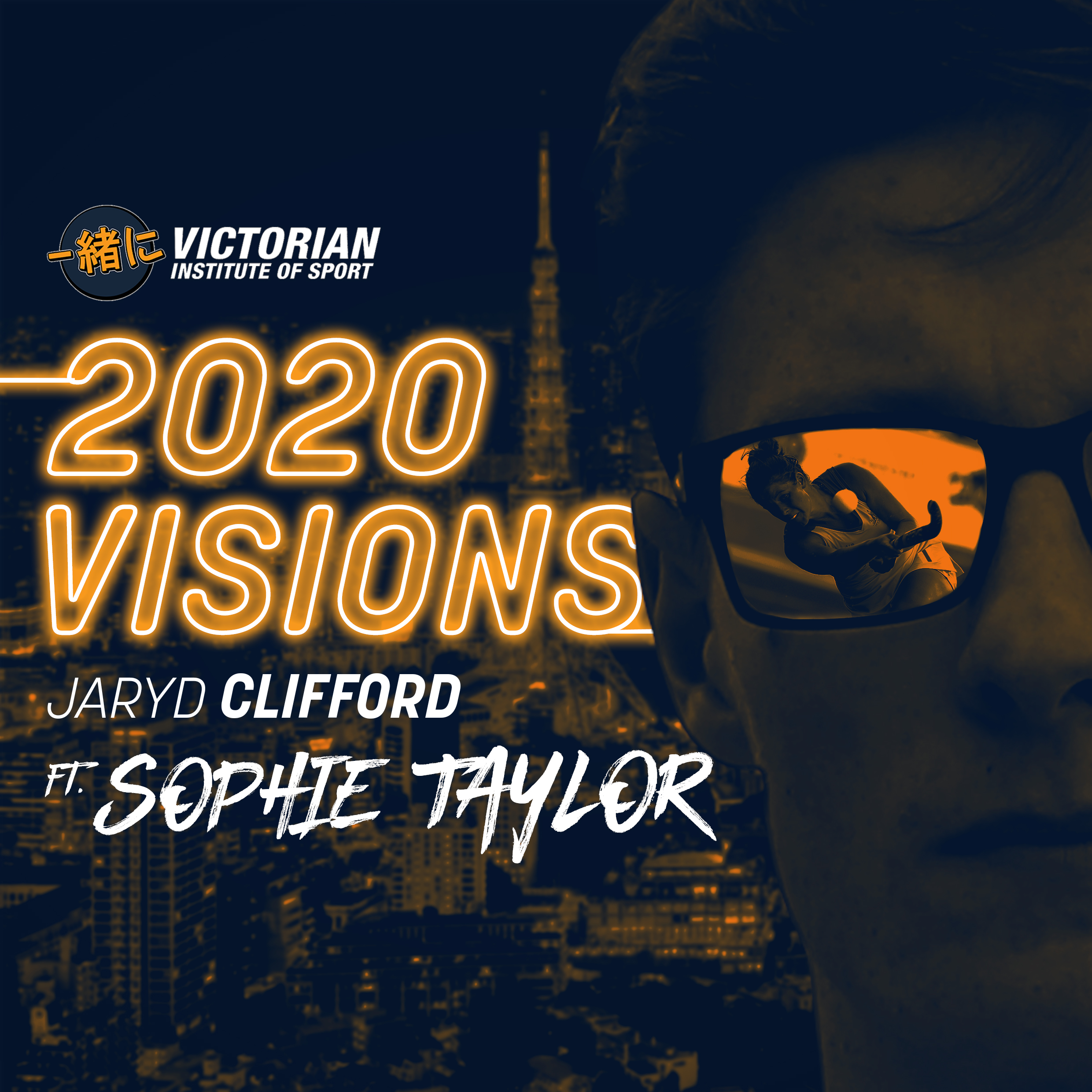