In the first round of the Sultana Bran Hockey One League, Hockey Club Melbourne’s men’s and women’s teams had wins against the Perth Thundersticks.

HC Melbourne’s women’s team won in the dying seconds with a fantastic goal and conversion from Ratcliffe to seal the game after level scores at half time.

The men’s match went into half time with the scores level at four goals each, after some stellar performances in the first period. They were then able to go on and win the game 5-4, in a nine goal thriller in the opening round. 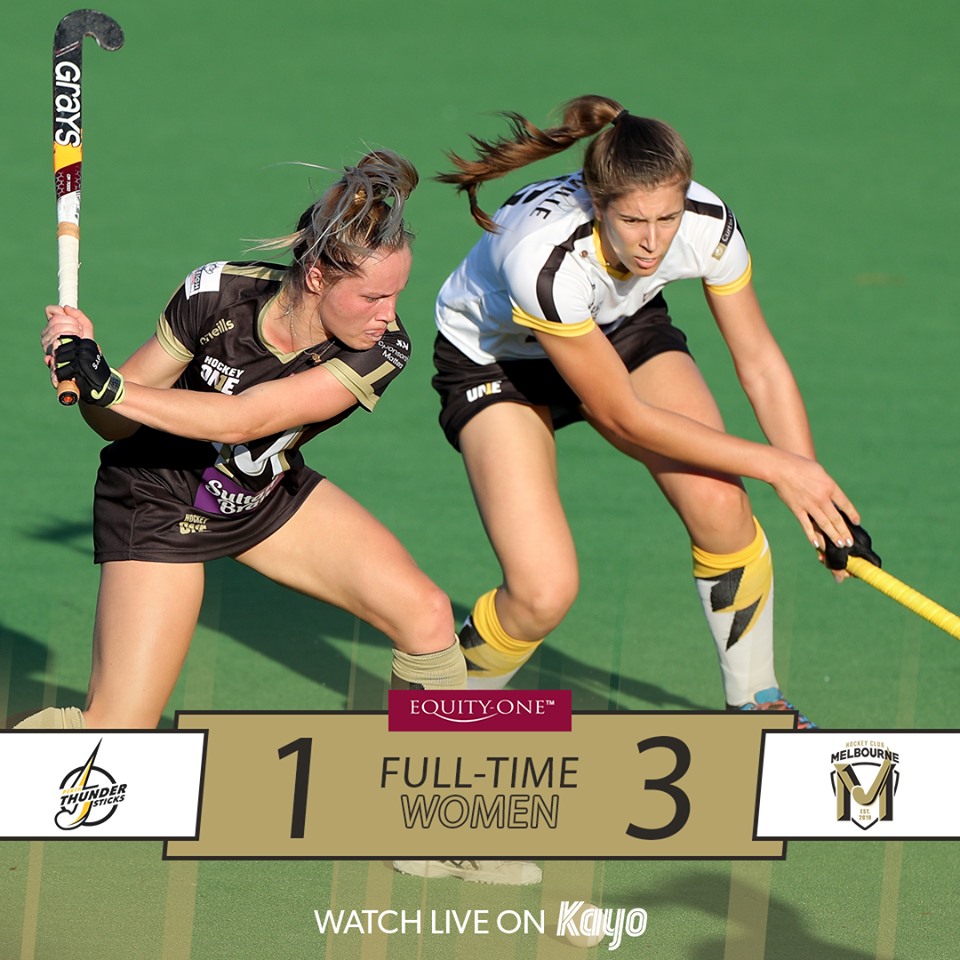 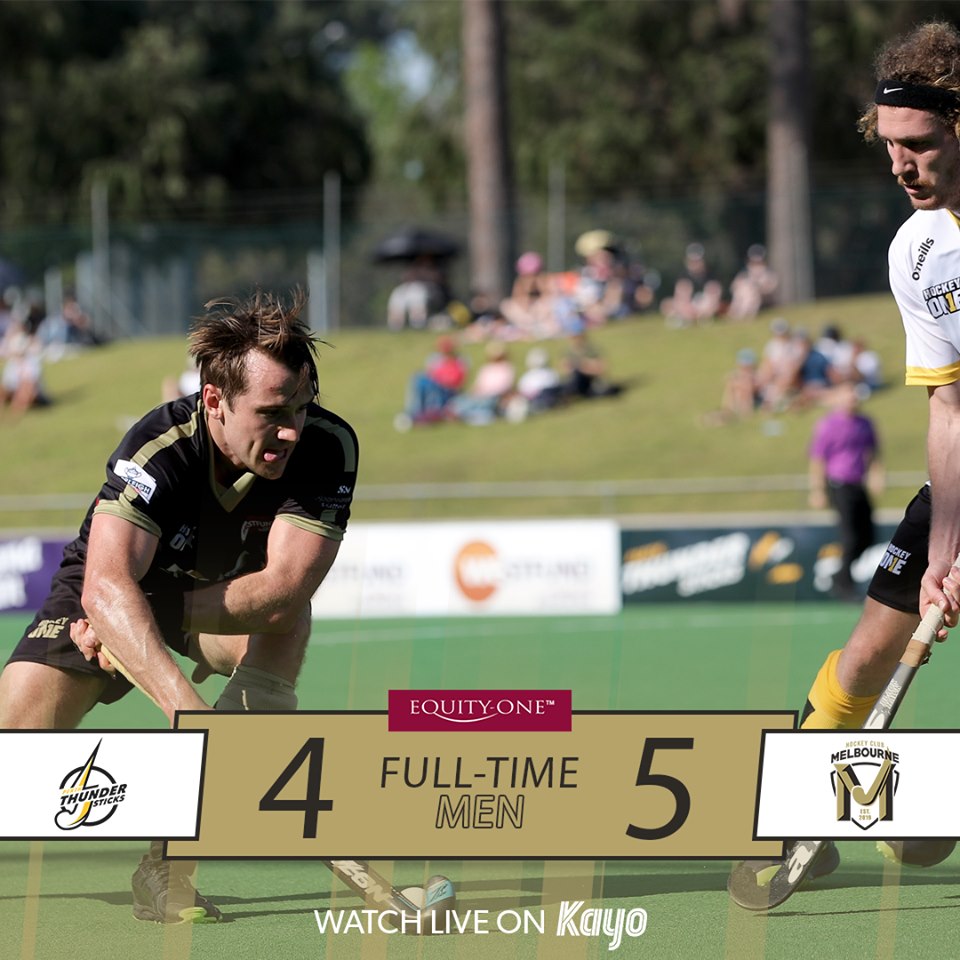