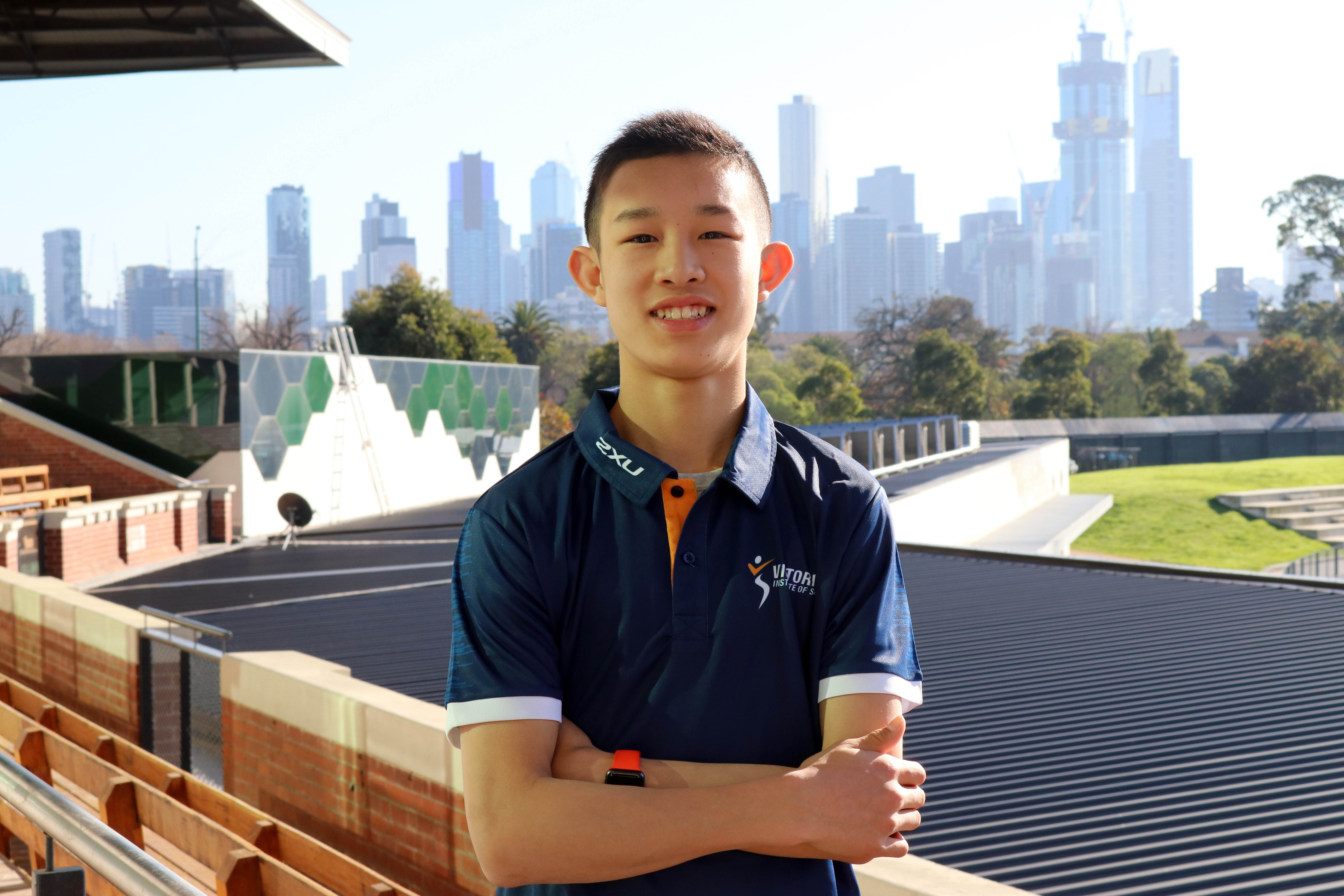 Alex Lee from Australia made his Oceania debut in style. Lee cruised through his earlier teams matches and defeated Sang-Yong Park of New Zealand 3-0 in the first match of the finals giving his team a head start. Finn Luu defeated New Zealand star Nathan Xu 3-1 in an enthralling game and Nicholas Lum sealed the deal for the Aussies, beating Max Henderson 3-0.

It was an all Australian affair in the finals of the Junior Boys Doubles where Finn Luu & Nicholas Lum defeated their teammates Alex Lee and Hayden Green 3-1. It was a solid performance from Luu & Lum who had cruised through their earlier rounds without dropping a single set.

Luu and Parleen Kaur teamed up together in the Junior Mixed Doubles against New Zealand’s Nathan Xu and Jiayi Zhou. The Aussie pair turned the tables on the New Zealanders and overcome a 0-2 deficit to bring home the gold medal. Combined Luu and Kaur have now won every gold medal in the Junior Events so far.

Teaming up again in the Cadet Boys Doubles, the unstoppable pair of Luu and Lum added another gold medal to their tally by beating fellow Australians Raymond Zhang and Isaiah Lee 3-1. This now brings in 3 gold medals for Luu and 2 for Lum with singles still to go.

In the Cadet Singles,Luu narrowly fended off teammate Lum, winning the finals 3-2. It was an intense battle between the two Aussies, Luu started off strong with a 2-0 head start before Lum found his footing and won the next two sets. Despite Lum’s best efforts, ultimately Luu proved too strong for him and won in the deciding set 11-7. As the winner, Luu will be joining with Team Oceania for this year’s World Cadet Challenge in Poland.

“I’m extremely happy and grateful to everyone who has supported me in the lead up to this tournament. To win this tournament was a big goal for me this year and I am really happy to have another opportunity to play in the World Cadet Challenge. My goal this year is to medal at the WCC and winning the Oceania Championships is a good step in the right path to that goal.”