August 11 not only marks the start of the IFSC Climbing World Championships Hachioji 2019, but the first official Olympic qualifying event in the history of Sport Climbing.

Over 253 athletes from 39 different countries are registered to compete in the 12-day event that will include lead, bouldering, speed and combined. 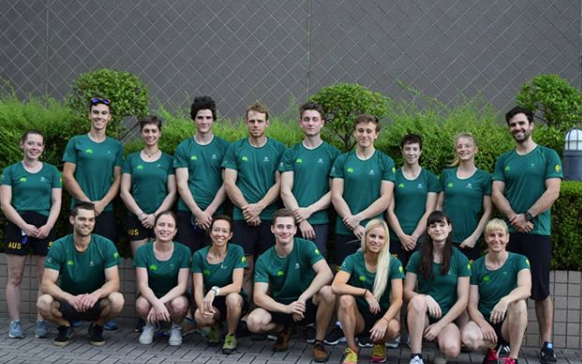 Victorian Institute of Sport’s, Oceana Mackenzie will be competing in: