Australia off to a flyer

Our VIS rowers got off to the good start in hot conditions on the opening day of the 2019 World Rowing Championships. Which saw 11 out of 12 Australian crews progress to quarter or semi-finals in Austria overnight.

The PR3 Mixed Coxed Four which includes VIS duo Alex Viney and Alex Vuillermin, opened Australia’s 2019 World Championships campaign with a win in their heat to progress through to Thursday’s semi-finals.

On the day of ‘one year to go’ to the Paralympics, Viney was happy with her team’s performance. 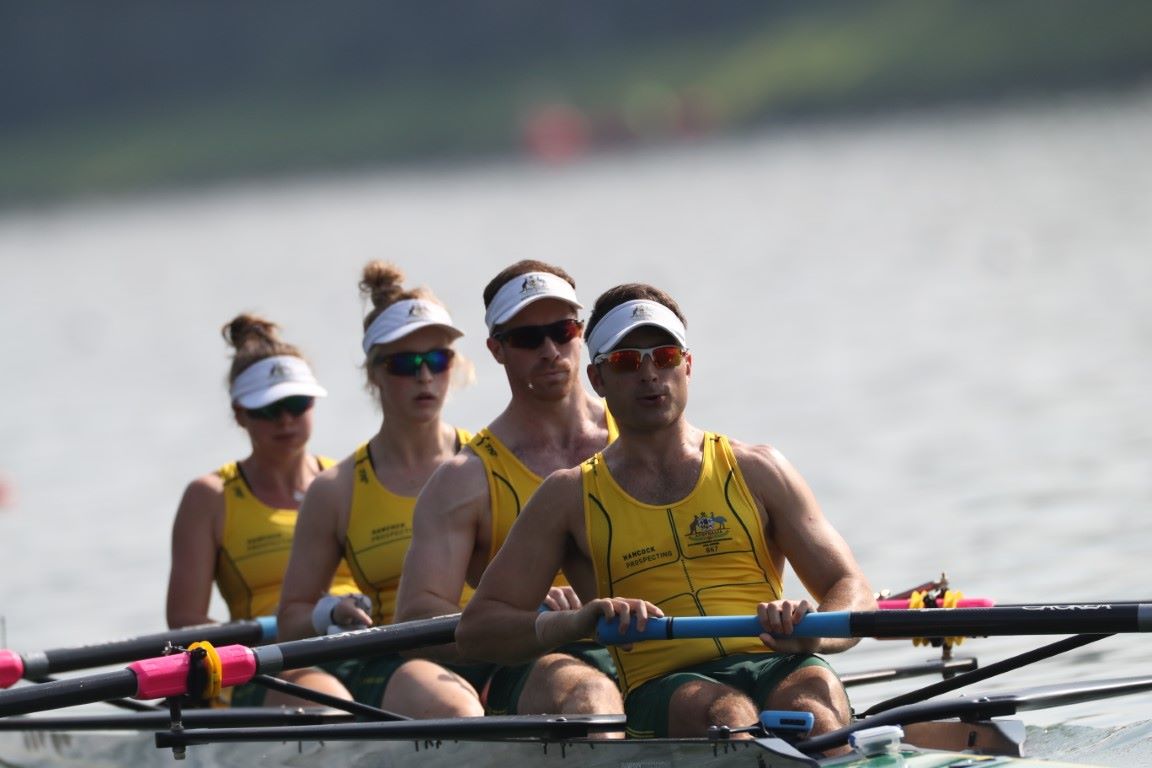 “What better way to kick off the 365 day count down then by starting our campaign to qualify the Australian PR3 Mixed 4+ for the games at the World Championships here in Linz.” Viney said.

The VIS were also represented by Jess Morrison in the Women’s Pair with her boat continuing their strong form from the World Rowing Cups, winning their heat and progressing to the quarter-finals on Wednesday.

With fellow VIS athletes Lucy Stephan and Kat Werry also winning their heat in the Women’s Four, crossing the line in a time of 6 minutes 38 seconds, making them the fastest finishers of their heats and progressing to the Semi Final on Thursday.

Victorian Institute of Sport single sculler, Alice Arch was fourth across the line in the heat of the lightweight singles and goes to the repechage on Tuesday. 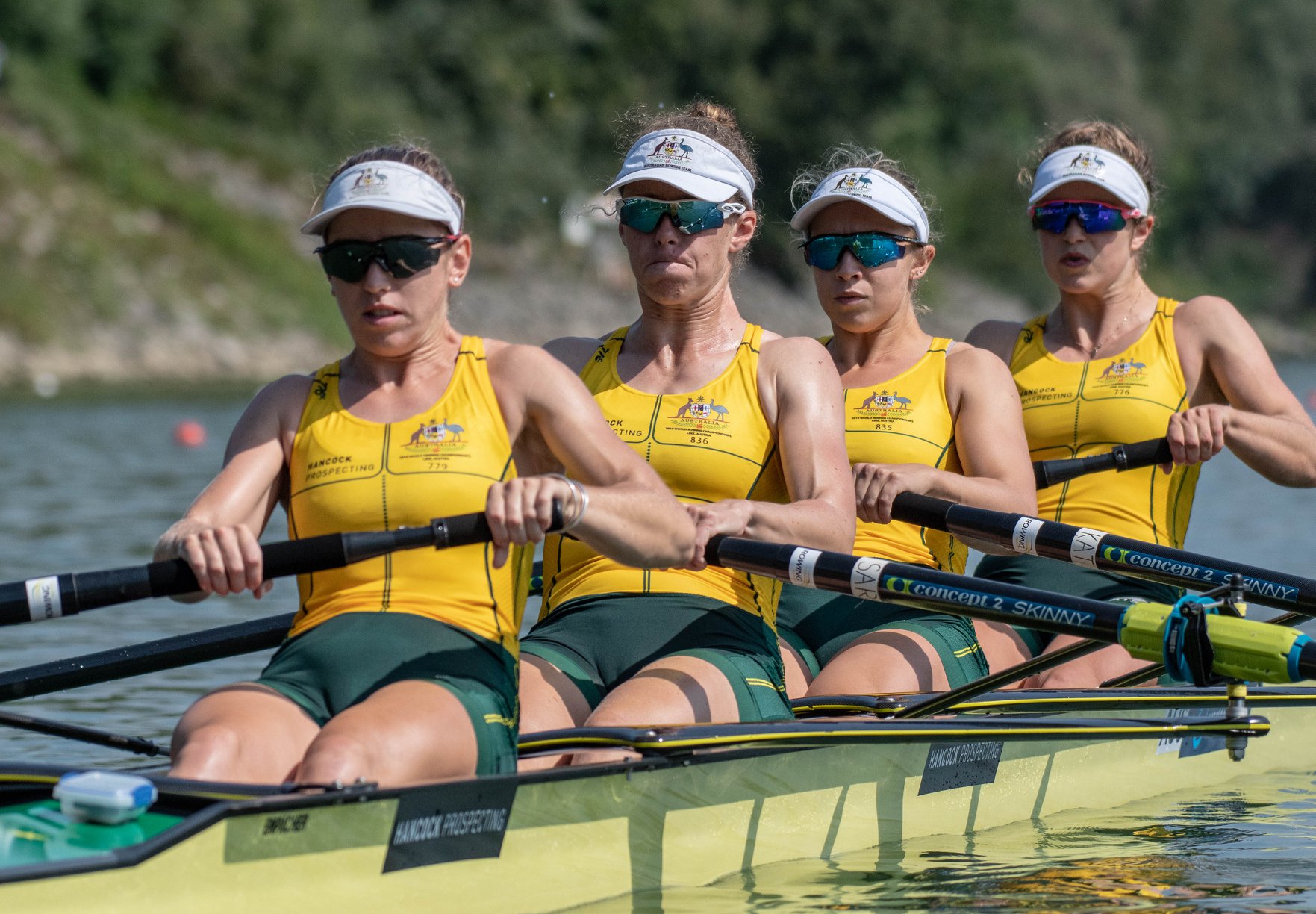