In a successful U23 World Championships on the weekend, Australia won two gold, a silver and a bronze medal, with VIS athletes Ben Canham and Mitchell Hooper part of the gold medal winning Men’s Coxed Four.

The Victorian Institute of Sport would also like to congratulate former scholarship holder Ria Thompson, who was crowned the World Rowing U23 Champion in the Women’s Single Scull. The 21-year-old put in a sublime race to overtake the American favourite, Emily Kallfelz, in the final 40 metres to claim her first World Championship title in Florida on the weekend. 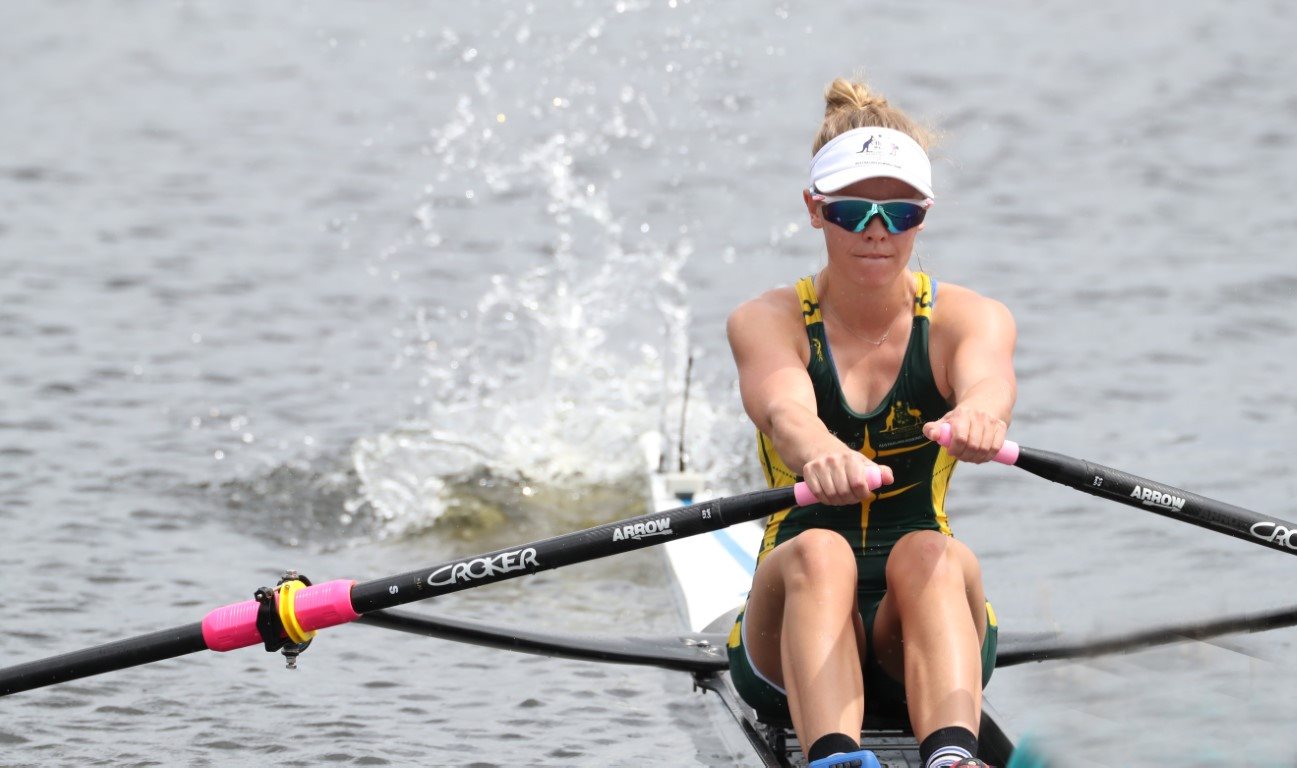 More details of Saturday’s results can be found here.