The VIS’s own Rowie Webster and Maddy Steere have been named in the Aussie Stingers Team as they head to the FINA World Championships in South Korea later this week.

Webster has once again been named captain of the side as they come up against Italy in the first round this Sunday.

“With just over a year to go until the Tokyo 2020 Olympic Games, the best teams will battle it out from the 14 – 27 of July, in the last major international tournament ahead of the 2020 Games”. 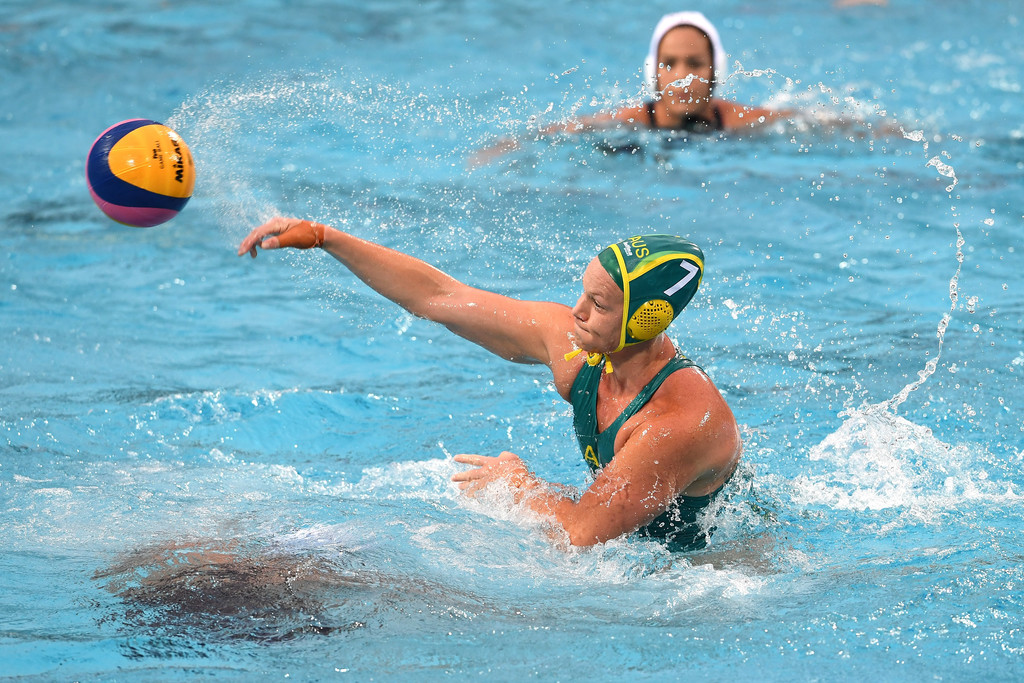 Webster mentioned “we know this is our last major tournament before the Olympics but as a team we’re really focused on taking it one game, one tournament at a time”.