Australia have finished on top of the medal table at the 2019 World Rowing Cup III in Rotterdam in the Netherlands, as VIS athletes have produced great performances.

Jessica Morrison as one half of the Women’s Pair (W2-) won gold, while Amanda Bateman helped the Women’s Double Sculls (W2x) to a second place finish. 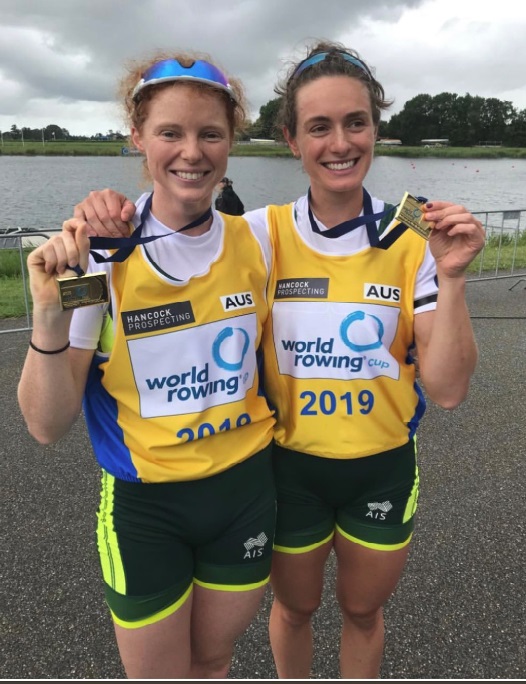 Continuing the success, the Women’s Four (W4-) with Katrina Werry and Lucy Stephan also brought home the gold with a first place finish.

While in the Women’s Quad Sculls (W4x), Katrina Bateman and her team managed a 3rd place finish and the Women’s Eight (W8+), made up of Rosie Popa, Jessica Morrison and Coxswain James Rook, finished in second place.