Josh Booth bought home the gold in the Men’s Pair with Alex Hill, while Tim Masters helped his crew cross the line in first place in the Men’s Four.

In the Men’s Eight, the VIS was well represented with Liam Donald, Simon Keenan & Angus Widdicombe, who helped their crew to a fifth place finish. 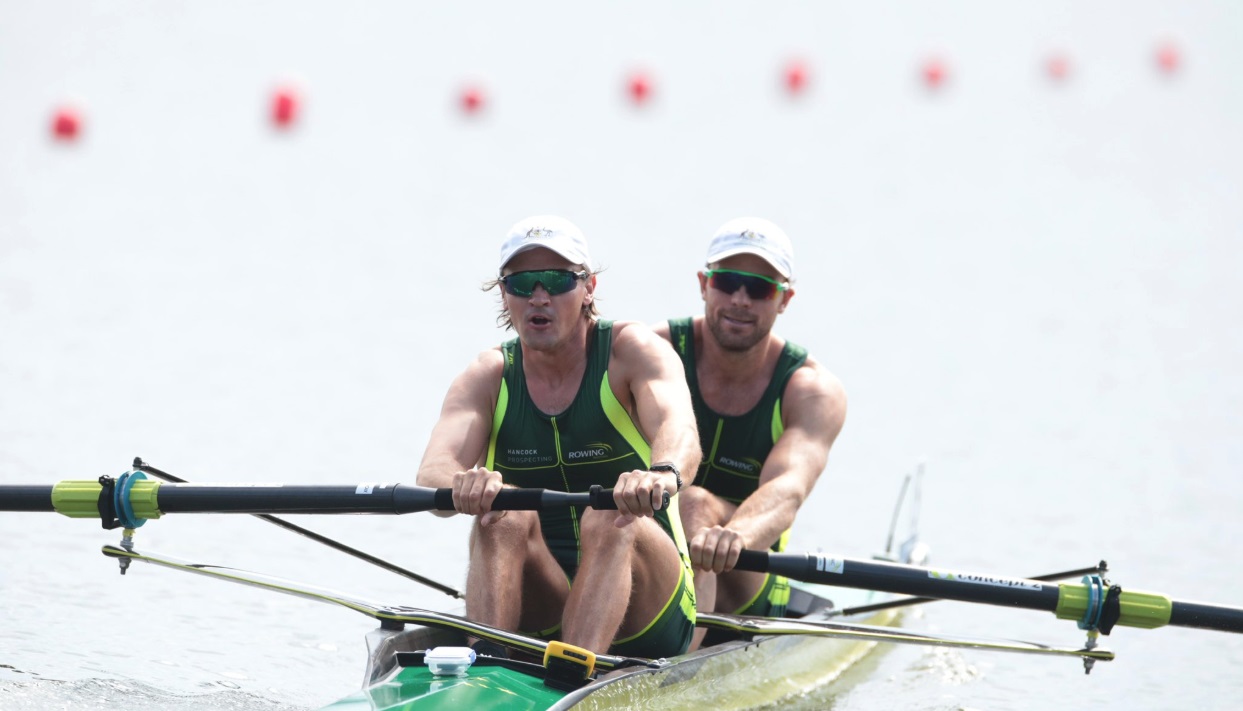 The success continued in the women’s events, with Jessica Morrison placing second in the Women’s Pair alongside crewmate Anabelle McIntyre, and Amanda Bateman placed third in the Women’s Double Scull with Genevieve Horton.

Katrina Werry and Lucy Stephan finished with a Bronze in the Women’s Four, while Katrina Bateman managed a fifth place finish in the Women’s Quad Sculls.

In the Women’s Eight, the VIS was again well represented with Jessica Morrison, Rosie Popa & James Rook (Coxswain) who brought home the gold in a convincing performance!