Alcott took to twitter to thank his fans and mentioned what “an honour to be the first ever Roland Garros Quad Wheelchair Champion”. 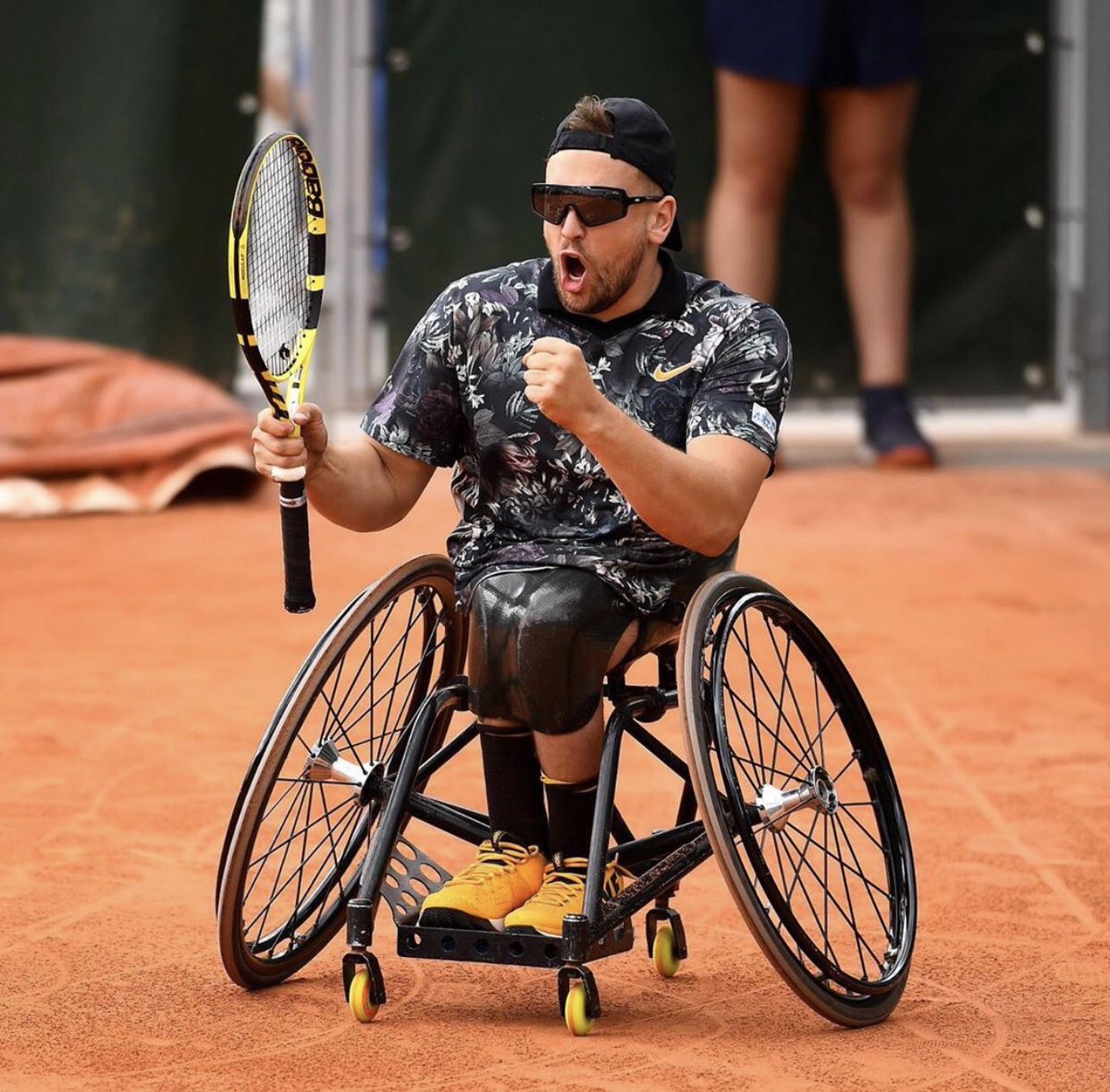 Alcott will be hoping to win Wimbledon's first-ever quad wheelchair tennis title next month making him the first player to hold all four Slams simultaneously.