Van Dijk started the morning by defeating fellow Australian Bronte Macaulay in the quarter finals, leaving her best for last, scoring a last minute 7.00 and overtaking Macaulay on the siren to take the victory and secure a spot in the semis.

Coming up against the world number one, Stephanie Gilmore, van Dijk was up for the challenge and certainly had her opportunities but just couldn’t quite put together a perfect wave.

However, third place gives her a huge boost in ranking points and rockets her up to 8th position on the Women’s Championship Tour.

With surfing now at the Olympic Games, van Dijk puts herself closer to that Australian qualifying spot with the top two Australians eligible for selection. 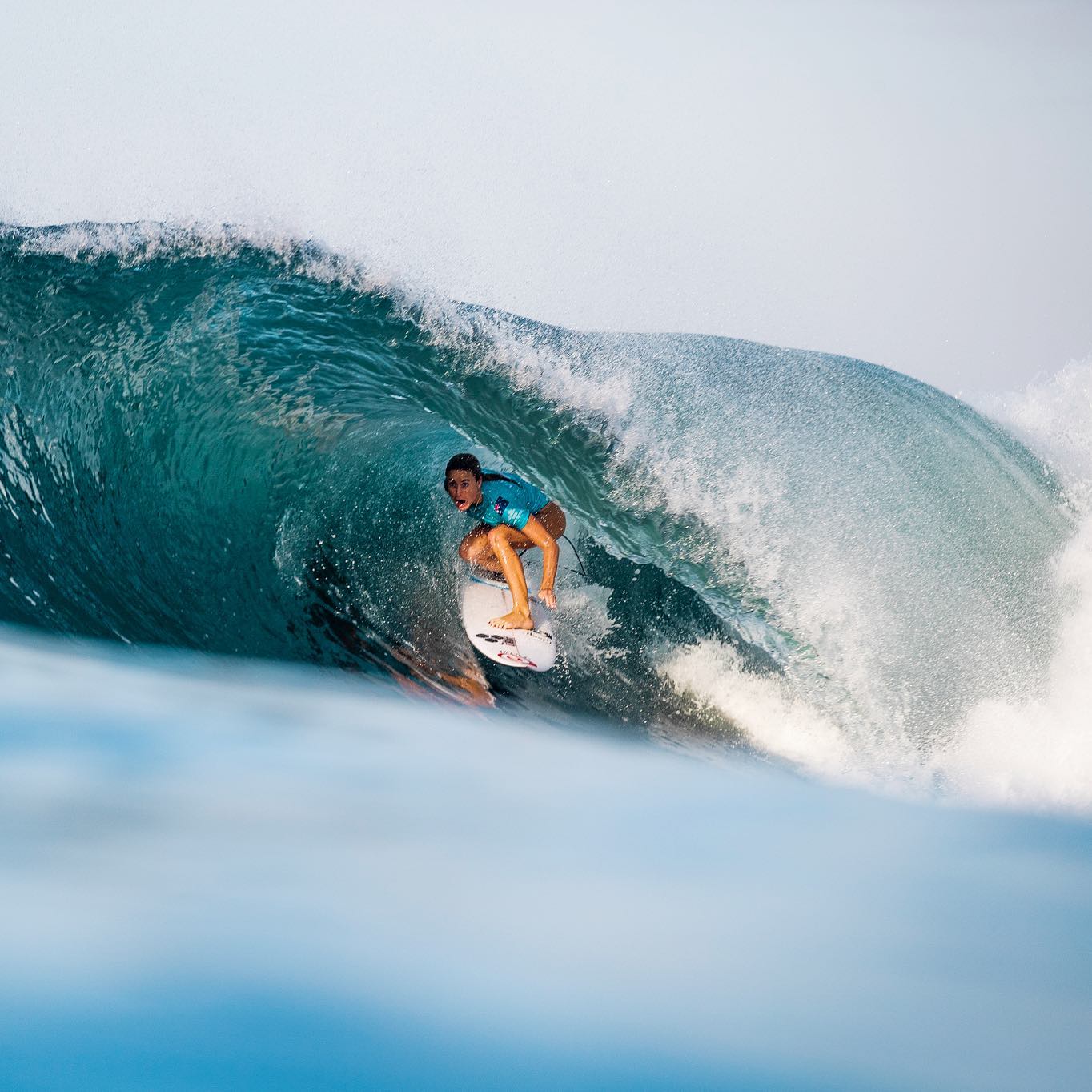