The man with the Midas touch returns to VIS

With 30 years of experience, including a 12 year spell at the VIS from 1992 – 2004, Donaldson has been a prominent and successful world-class rowing coach of Victorian state, Australian national and more recently, New Zealand national crews.

Donaldson learnt his trade as a coxswain and represented Australia once, in the eight at the 1979 World Championships on Lake Bled in what was then Yugoslavia.

He started coaching at Melbourne's Carey Baptist Grammar School in the 1980s and progressed to become one of rowing's most successful coaches, responsible for masterminding some of Australia's greatest Olympic successes.

Donaldson has had the Midas touch throughout his career and has a remarkable record of success at international level winning twenty medals (14 gold) at World Championship and Olympic Games for Australia and New Zealand across 7 boat classes.

Without question Donaldson is best known as the architect of the world conquering 'Oarsome Foursome' since their inception in late 1989. With three World Championships (1990, 1991, 1998) and back-to-back Olympic gold medals (1992, 1996), they were the most feared coxless four in the world. 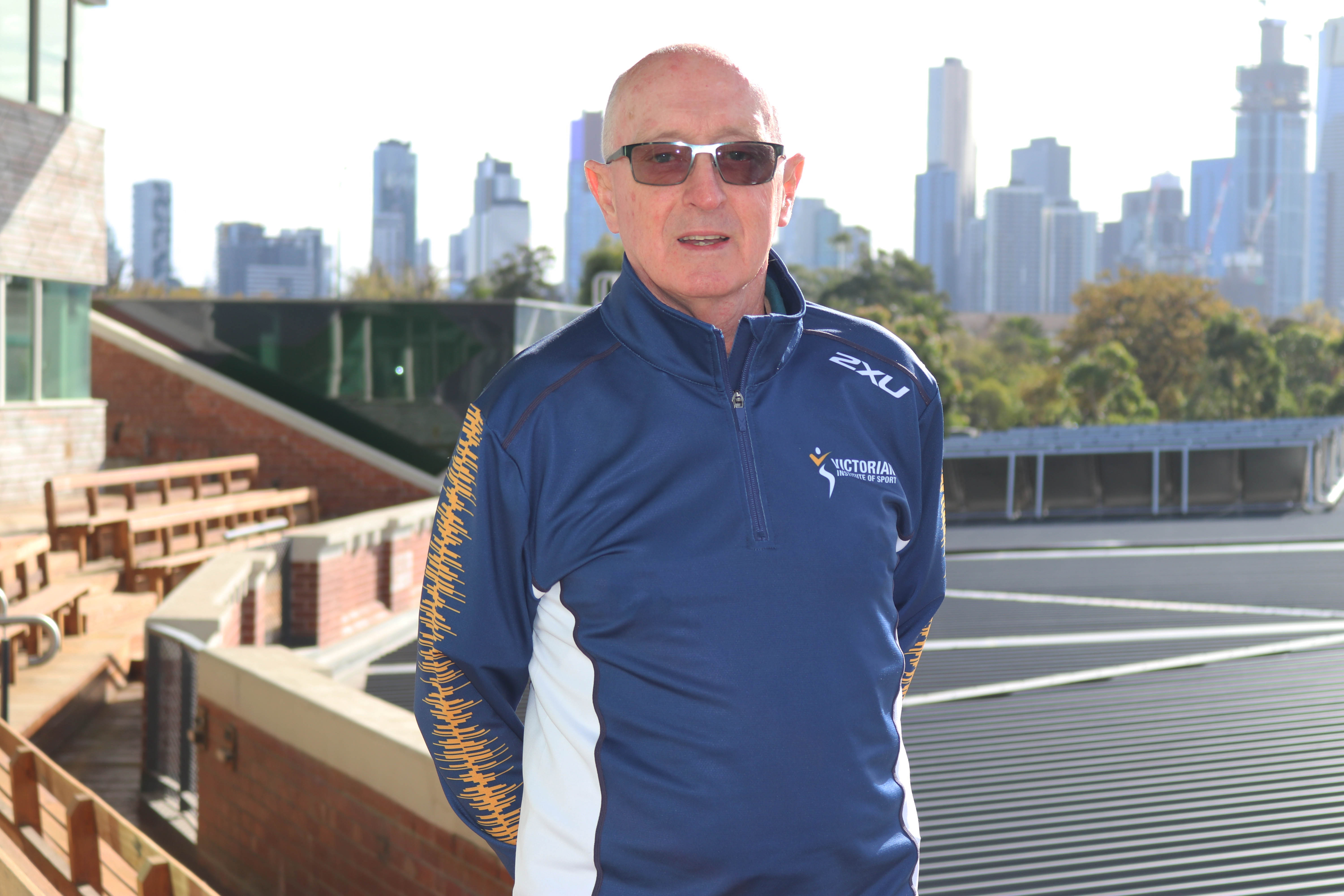 After the 1992 Barcelona Olympics, Donaldson took the position of the Senior Rowing Coach at the VIS, and in 1993 became the Head Coach of Rowing at the Institute. From February 2001 he held both the VIS position and the National Men's Head Coach position with Rowing Australia.

In September 2004, Donaldson was appointed the High Performance Director of Rowing Australia to lead the rowing team towards the 2008 Beijing Olympics. He was also the Men's Head Coach of the Australian Rowing Team at the 2004 Athens Olympics, guiding the squad to one gold, one silver and one bronze medal.

In 2013 Donaldson accepted the position as Lead Coach for Men’s Sweep with Rowing New Zealand and worked with the highly successful Men’s Pair of Hamish Bond and Eric Murray, and more recently with single sculler Robbie Manson, among others.

He resigned from his role at Rowing New Zealand in March 2019 and is excited to be returning home to Australia and into a role away from the elite spotlight; “I relish the opportunity to join the likes of Lyall McCarthy and other State Institute Head Coaches to help to build a robust and sustainable pathway system for athletes and coaches in high performance in Victoria and Nationally.”

“As a very proud Victorian, I am very keen for the opportunity to demonstrate the importance of the developmental role feeding the current and next generation of high performance athletes into the National system,” Donaldson added.

Donaldson is passionate about adding value to the success of high performance outcomes in his home state and will work closely with Rowing Victoria, Rowing Australia and clubs to identify and develop rowers who have the potential to be selected for Rowing Australia’s (RA’s) National Training Centres (NTC’s), National Teams and ultimately achieve podium results at benchmark events.

VIS Performance Manager (Pathways) Rob Leeds is equally thrilled about Donaldson’s return to the VIS; “There’s no doubt that Noel’s pedigree suggests that he will not only have a positive impact on the VIS Pathways Rowing Program but also, more broadly, the VIS high performance environment and Rowing in Victoria,”

Donaldson will be responsible for the strategic, operational and technical leadership of the VIS Pathways Program and will commence in the role on Monday 27 May 2019.