The Kookaburras completed a 2-0 Test series sweep over India with a 5-2 victory in Perth on Friday night.

The world number two Kookaburras blitzed India in the first half, racing to a 4-1 half-time lead in front of almost 2,000 fans at Perth Hockey Stadium.

Australia had won the first Test 4-0 on Wednesday but Friday’s display was an improved performance, proving more emphatic and ruthless in front of goal.

The result provides Australia a confidence boost ahead of the European leg of the FIH Pro League next month, beginning with a clash against Great Britain in London on Sunday 9 June. 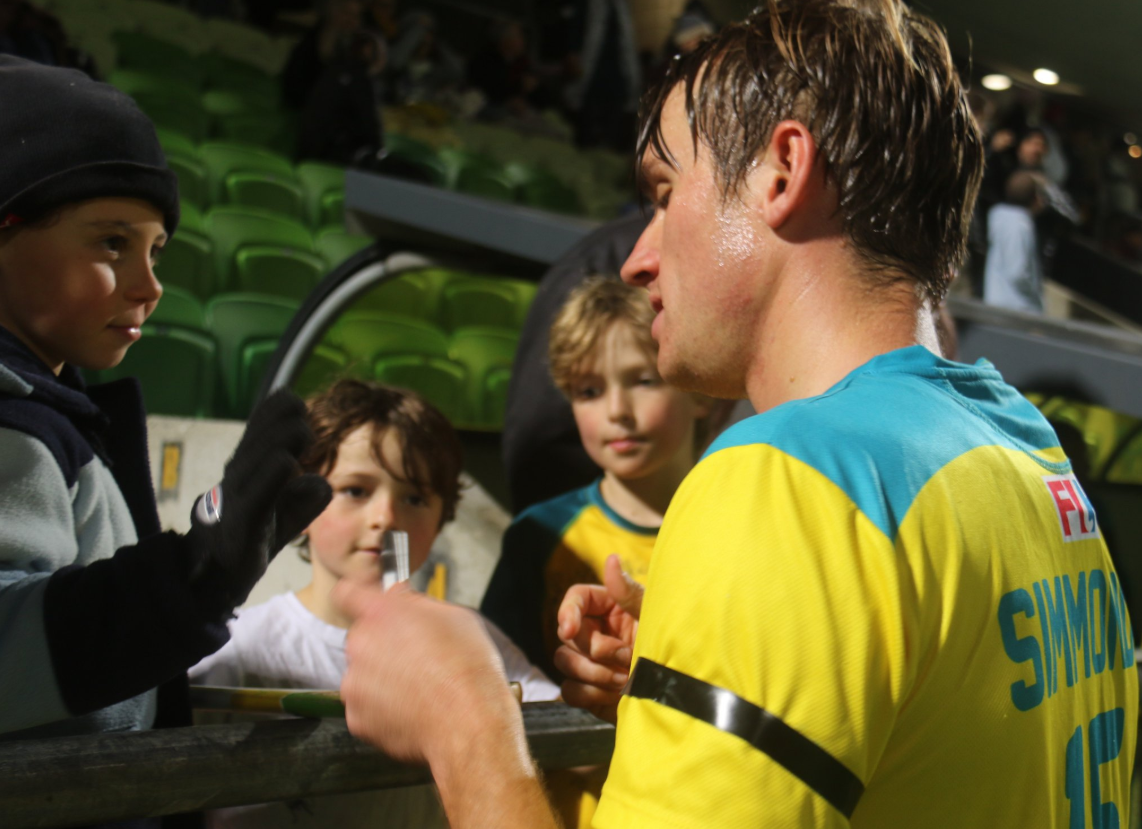