The Kookaburras have soared into top spot on the FIH Pro League standings after they recorded their seventh consecutive victory with a 2-1 win over Argentina in from a sell-out Buenos Aires crowd on Sunday morning (AEST).

Argentina will rue an overturned Matias Paredes goal which would have levelled the match in the 37th minute from a penalty corner.

The Kookaburras won all of the key statistics, including 55-45 per cent possession, 11-3 shots, 20-14 circle entries and 4-2 penalty corners.

Australia dominated for most of the match but Argentina’s late rally tested the Kookaburras defence who stayed calm under pressure.

The result sees Australia leapfrog both Belgium and Great Britain into top spot in the standings, ahead of the side’s European leg of matches in June.

VIS athletes Josh Simmonds and Aaron Kleinschmidt were members of the Kookaburras team. 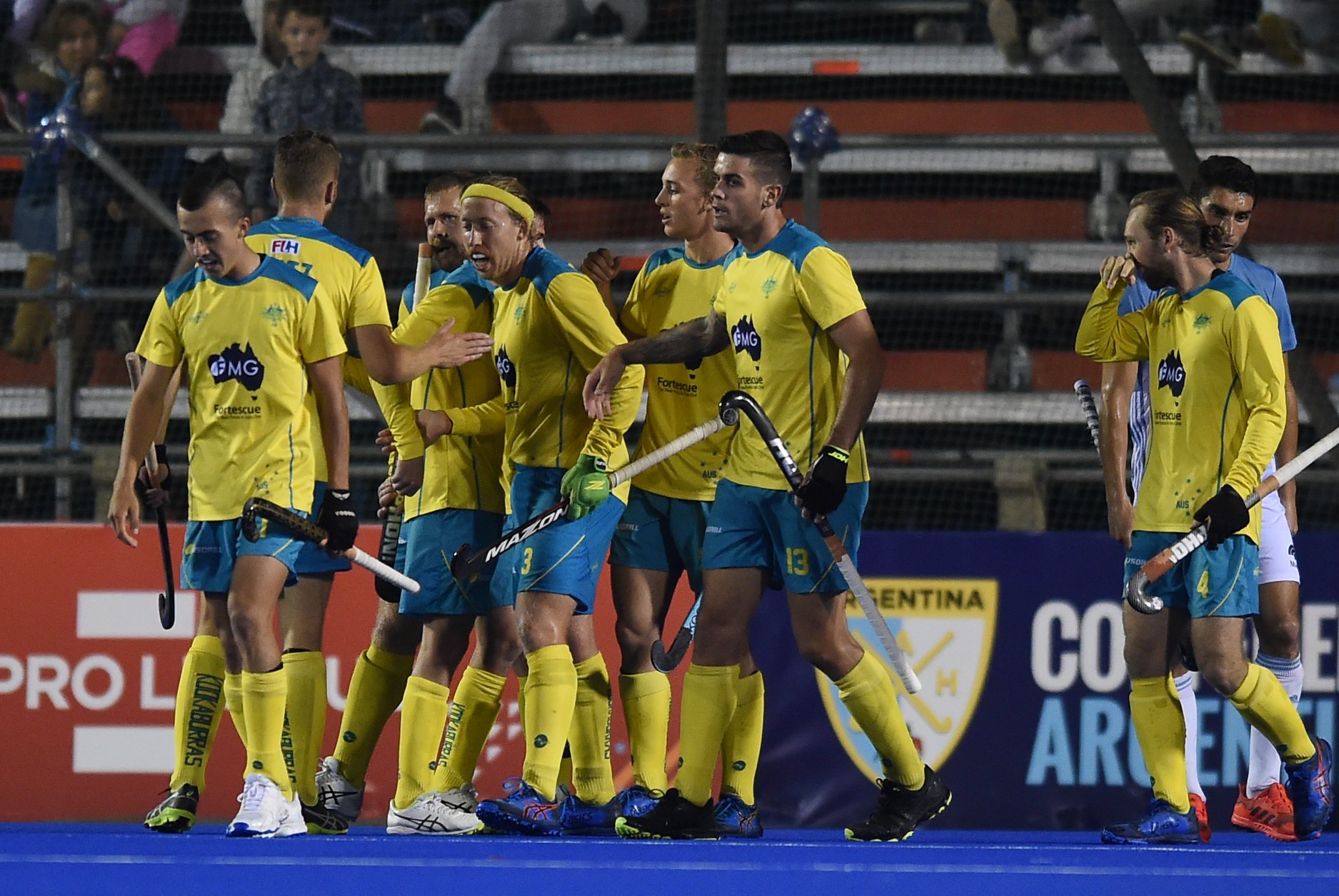 The Hockeyroos’ FIH Pro League top four hopes have been dented after they suffered a dramatic 3-1 shootout defeat to Argentina in front of a sell-out crowd in Buenos Aires on Sunday morning (AEST).

The match had ended 1-1 after 60 minutes, with both sides claiming a point, but Argentina’s shootout win earned them an additional bonus point, leaving them in second spot on the FIH Pro League standings and Australia in fourth.

The Hockeyroos went ahead early when Maddy Fitzpatrick powered in a second minute goal from a penalty corner, but the hosts returned fire from their own 18th minute short corner via Silvina d’Elia.

In a relatively even contest, both sides had four penalty corners while Argentina edged Australia with 15-12 circle entries. Argentina arguably had the better of the chances but couldn’t find a winner.

In the shootout, Edwina Bone, Kaitlin Nobbs and Brooke Peris – in her 150th cap – all failed with their attempts for Australia.

Australia are next in action against world number 12 United States in Pennsylvania on Saturday morning AEST. 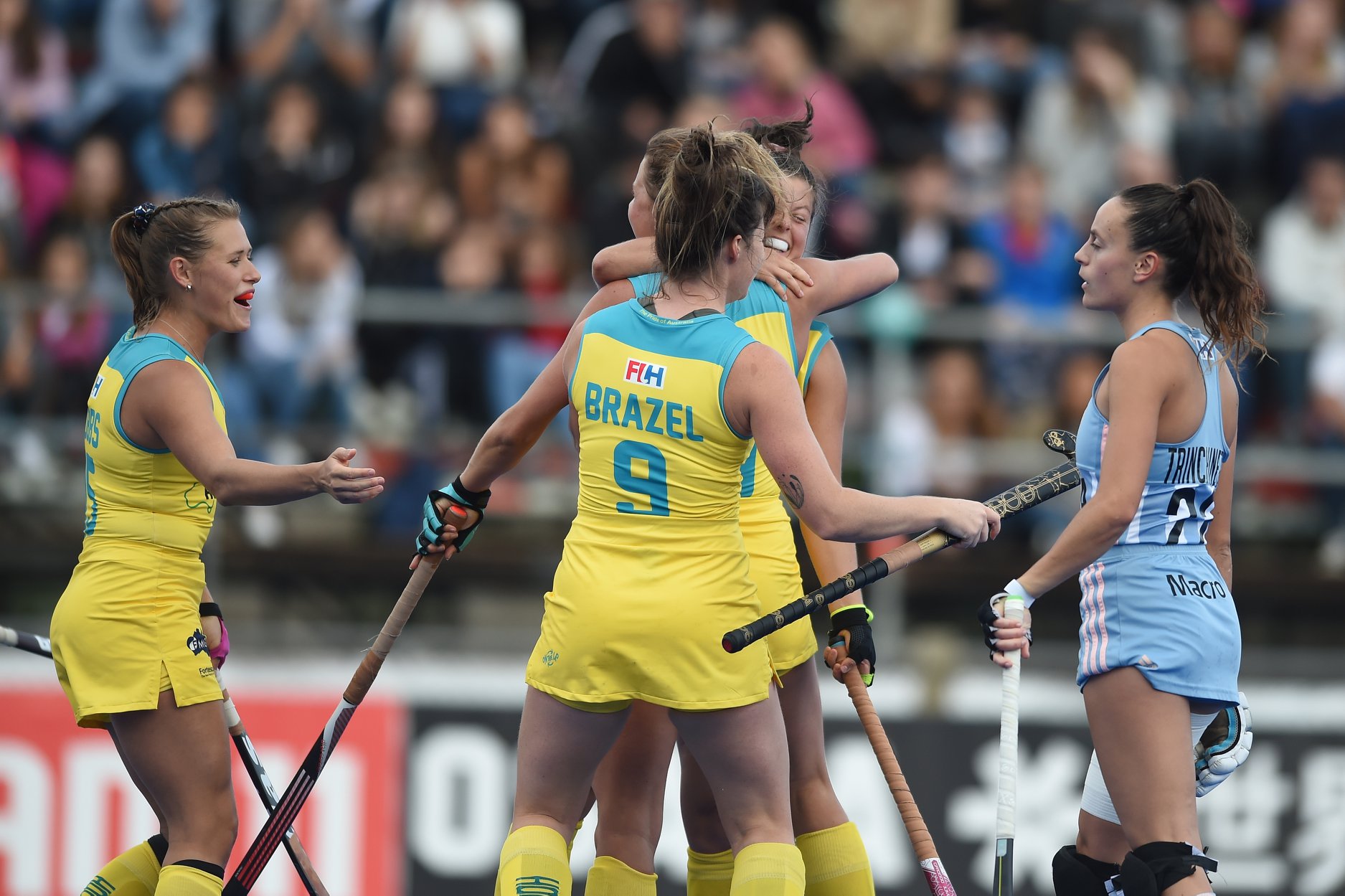