Proud is an understatement -Victorian Institute of Sport’s Oceana Mackenzie made history at the first Bouldering World Cup in Switzerland last weekend becoming the first ever Australian female to make the final of a Sport Climbing World Cup.

The 16-year old VIS young gun, in only her second ever senior event, placed sixth in the final and now has her eyes well and truly set on the upcoming Tokyo 2020 Olympic Games. 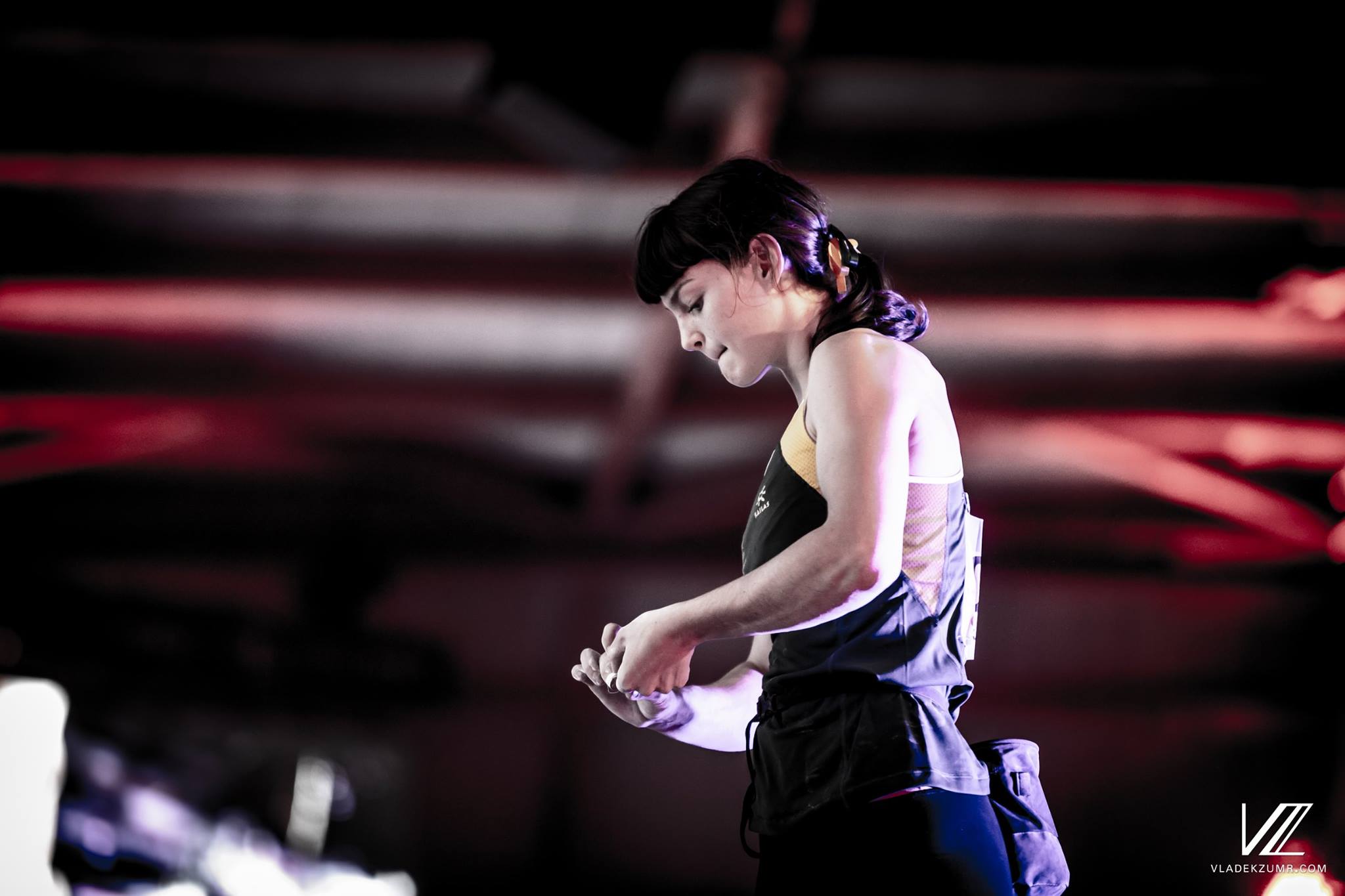 “I had an amazing time climbing the finals.” Mackenzie said.

“I felt really good on the boulder, but there is always things I want to work on before the next World Cup in China.”

Mackenzie will continue to try and rewrite Australian Sport Climbing history books when she competes at the upcoming China World Cup on April 26 – 28.