A record sixth for Tapper

Victorian Institute of Sport’s Melissa Tapper has been named  Australian Para Athlete of the Year and awarded the Arthur Wilks Trophy for a record sixth time. 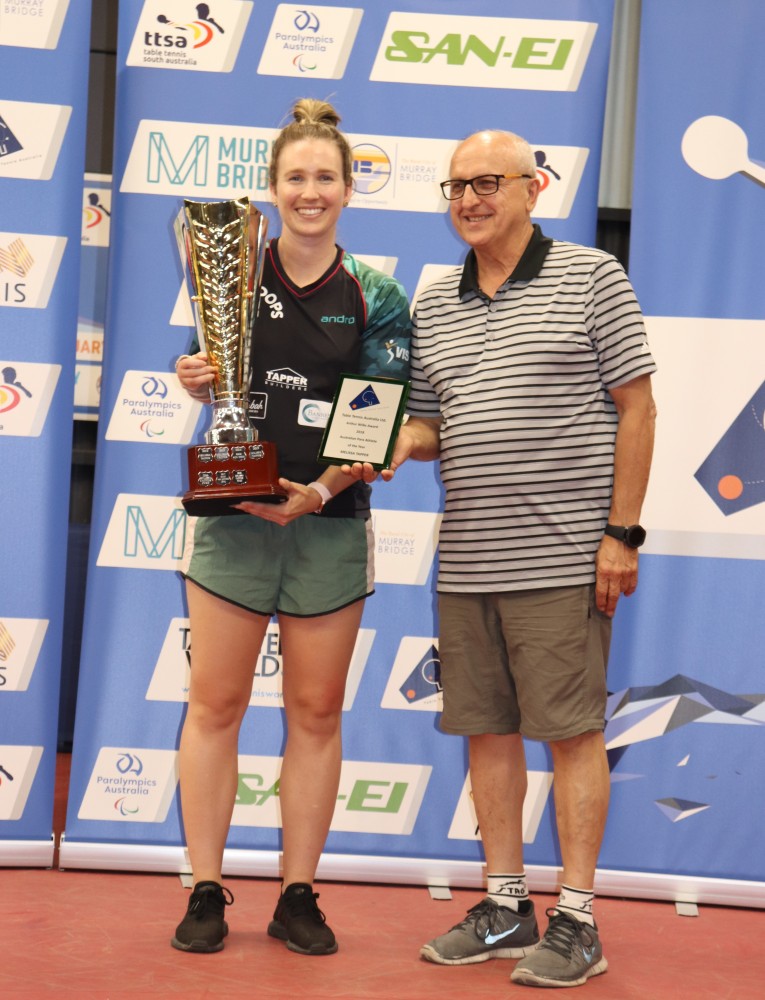 Tapper also competed at the 2019 National Para Championships in Murray Bridge over the last four days.

With her Victorian team mates she managed to help them over the line to gold, whilst also taking home three silvers in Doubles events and a bronze in the Women’s Singles.