Victorian Institute of Sport’s Scotty James is again the name everyone is talking about after an insane run saw him win X Games gold in the men’s superpipe event in Aspen on the weekend.

The VIS snowboarder stamped his reputation as the world’s best snowboarder scoring a run-high 94 points with his range of tricks including a backside double 1260 and a switch backside 1080.

After tapping out in his first run, the Victorian Institute of Sport athlete set himself apart from his rivals with a terrifically executed second effort.

James used his final run as a victory lap, boarding along the table sections of the feature to mix with the crowd.

The “Warrandyte Whizz” has already taken out events in Copper Mountain, Colorado and Laax, Switzerland this season, with victory in Aspen firmly positioning him as the top rider in the world.

The reigning Olympic bronze medallist will now turn his attention to the World Championships in Park City, Utah next week where he is the two-time defending World Champion. 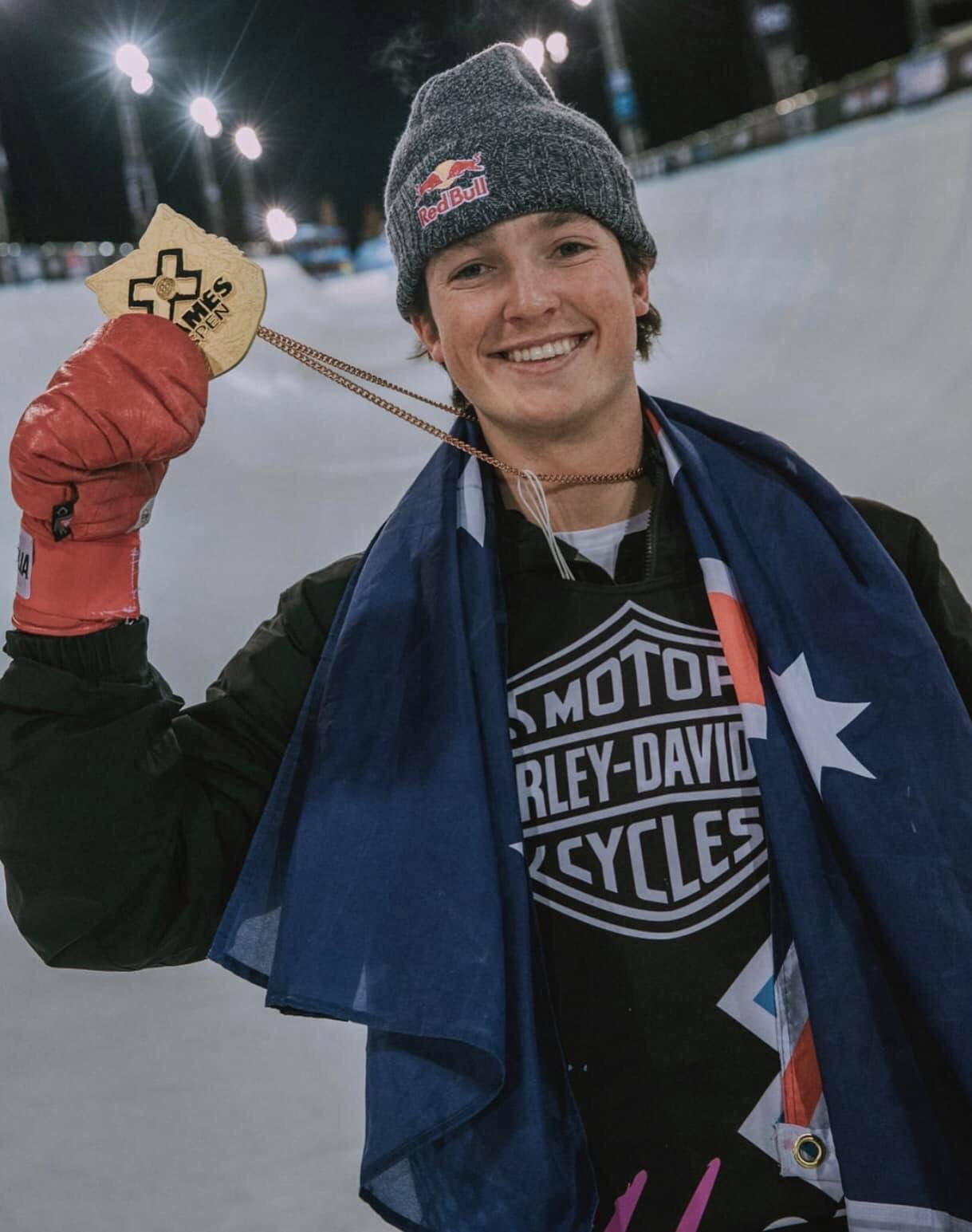 After a tough opening run, the VIS scholarship holder fought his way back to make it onto the podium, and he was pleased with his performance.

“It’s really good, I had a tough first run but was then able to step it up and really attack the course in the second run and move into third.”

The competition doesn’t stop there, with Gourley to line up in three additional races including the Downhill, Super G and Super Combined.

Defending World Champion in the Super Combined, Gourley is looking forward to taking on a new course when the World Championships heads to venue number two, Sella Nevea, Itlay.

“I’m very excited, I actually have raced on the Sella slope before but hearing really good things about the track and I’m excited to get out there to try and defend the Combined (Super Combined) title,” he said.

Gourley will have a jammed schedule lining up in the Downhill Standing on 29 January, Super Combined 31 January and Super G on 1 February. 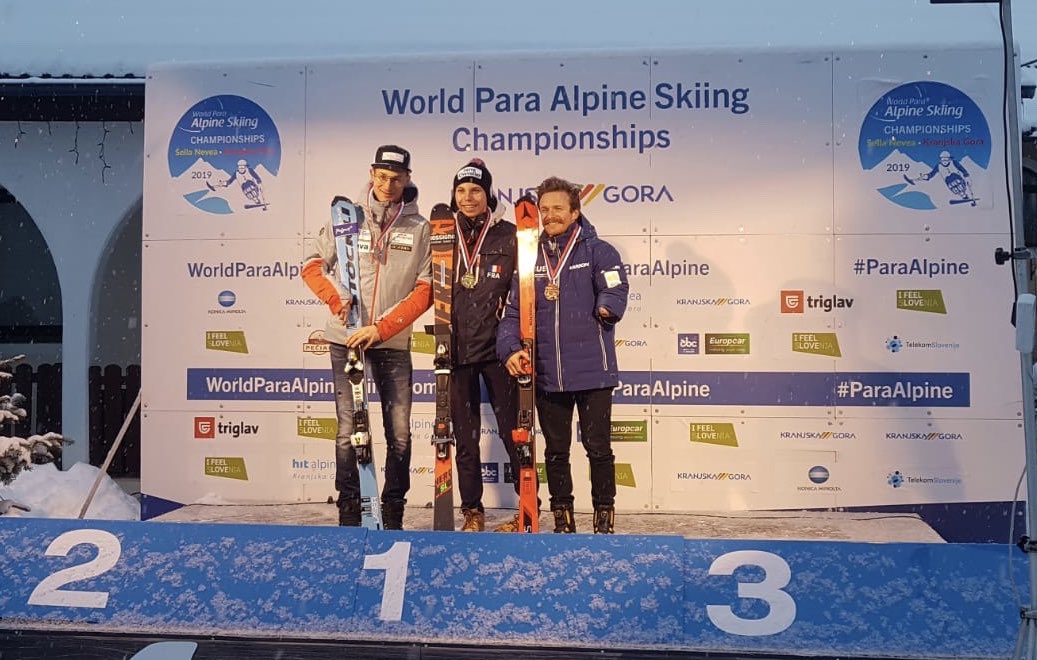