The Australian women’s water polo team made it a clean sweep against Japan in a two series test match in front of a sell-out home crowd at the Valley Pool in Brisbane.

Dominating from the start, the Stingers won their first game 18-6 and their second 20-9 with consistent performances by Victorian Institute of Sport Athlete and Australian Stingers team captain Rowie Webster.

Webster with the support of a home crowd scored four goals in each game in a fantastic start to year.

“It is a great way to start off our 2019 international campaign, especially with the support of a home crowd, with plenty of young players who played in the youth championships cheering for us,” Webster said.

Being able to play at the youth championships was a ‘nice’ way to “showcase the senior team to the next generation of Aussie Stingers.” 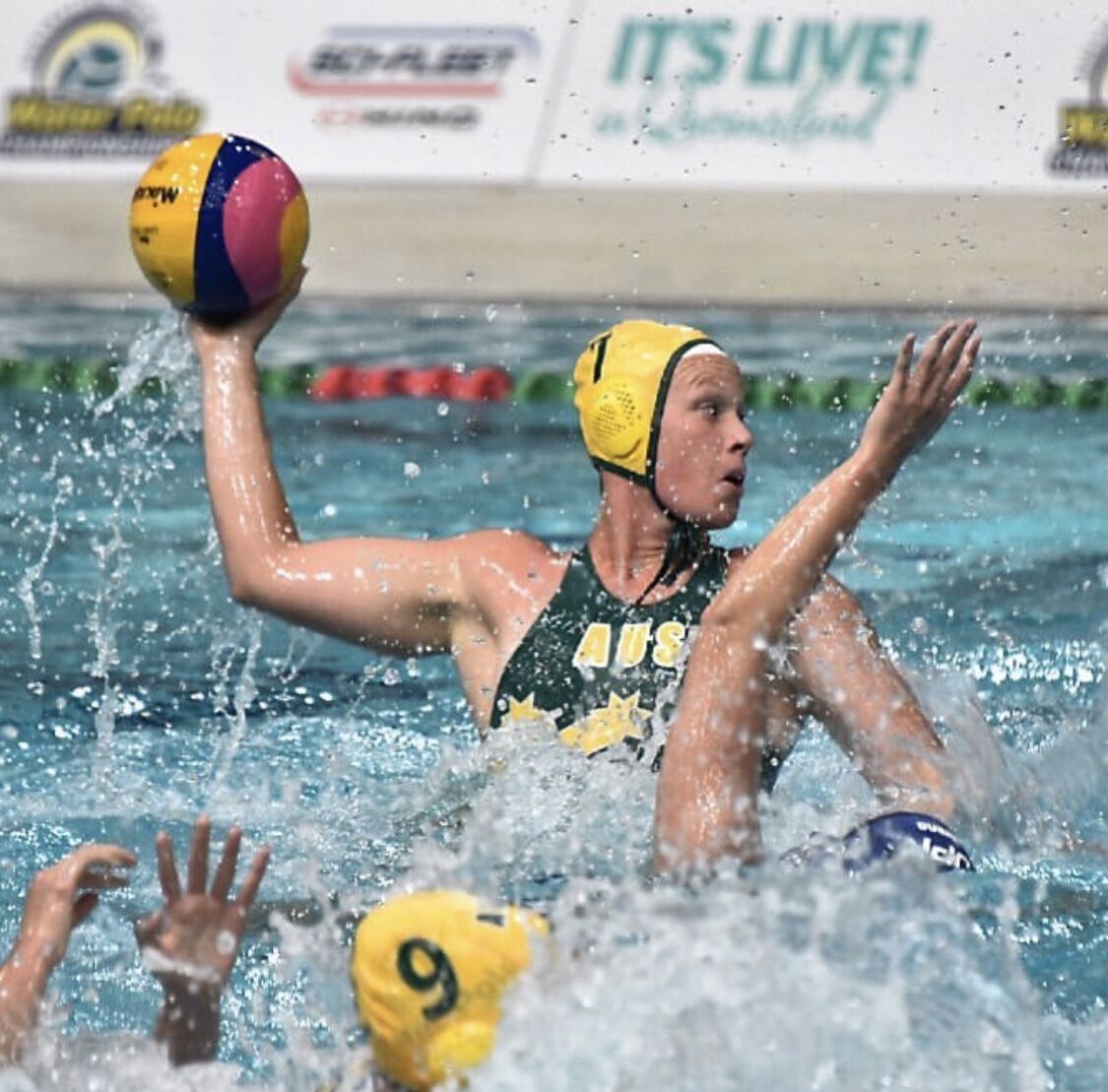 “We had 5 debutants cap up and play their first senior international game, to get a convincing win, with a new coach was brilliant,” Webster said.

With the FINA World Championships on the horizon set to be held in Gwangiu, South Korea from July 12-28 and the intercontinental tournament in March, VIS’ Webster admits the team still has some work to do.

“We have more to improve on heading towards our intercontinental tournament in Perth in March, but this was a very positive step in the right direction.”