An impressive performance in the final of the Bendigo Wheelchair Tennis Open yesterday established that VIS’ Dylan Alcott is on track to defend his Australian Open crown.

Alcott has won the past four Australian Open titles as well as six Grand Slam crowns and will be looking to sketch another victory next to his name.

Looking in better form than ever, Alcott cruised to a 6-2, 6-1 victory over rival American David Wagner in Sunday’s quads final at the Bendigo Tennis Complex.

Fellow VIS athlete, Heath Davidson will also compete at Melbourne Park in the singles and will pair up with Alcott for another year, as they try and go back-to-back in the quad wheelchair doubles. 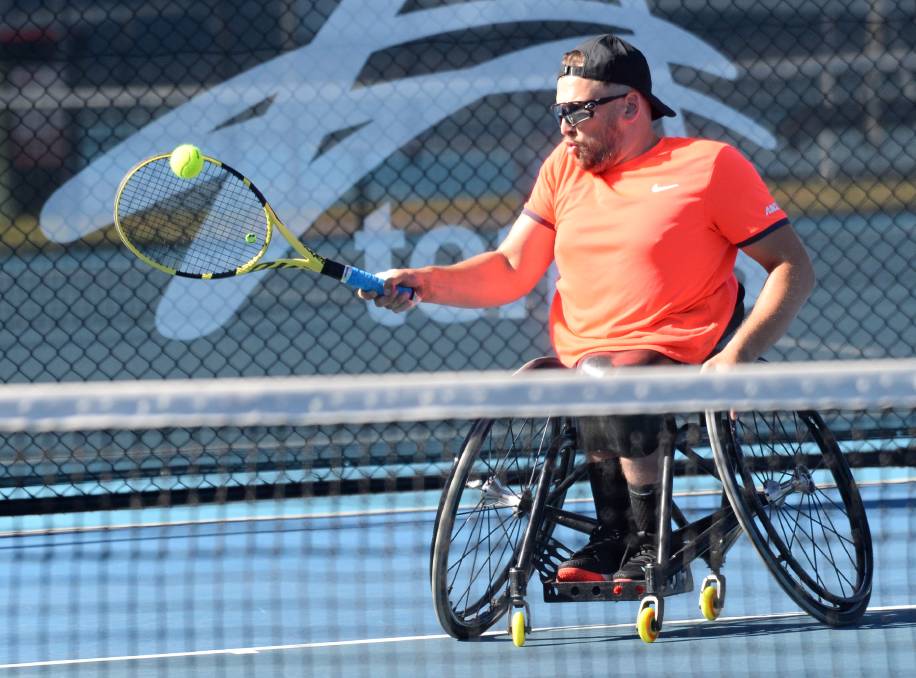 The draws for the Quad Wheelchair singles and doubles will be held during the first week of the tournament and will be published at https://ausopen.com/