Is anyone going to stop Scotty James this snowboarding season?

The VIS Award of Excellence winner had another victory on the weekend, but this time in the men’s modified super pipe for the 2018 winter Dew Tour.

James kicked the day off with a 93.33 on his first run which was enough to have him on top of the podium for a second weekend in a row. 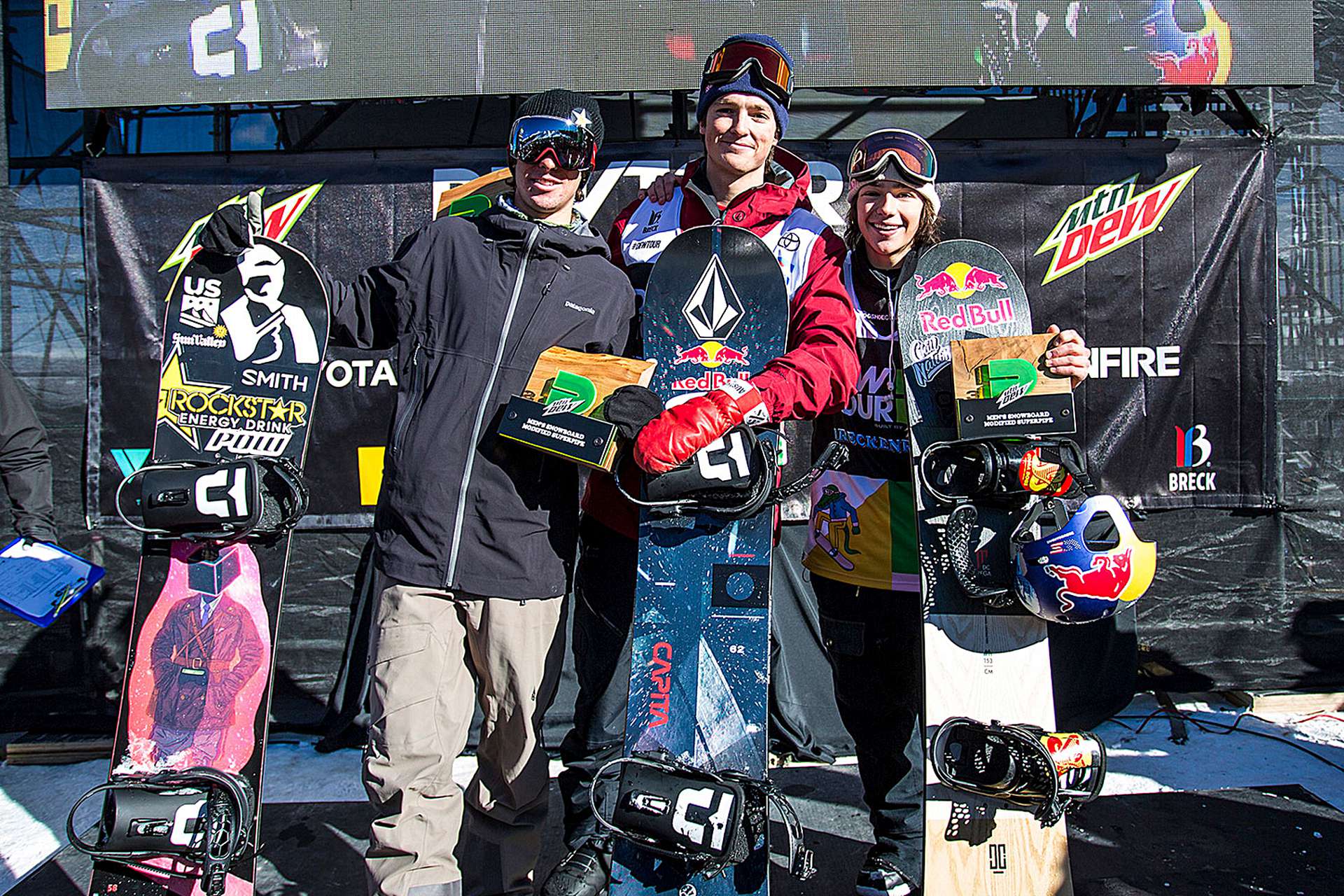 It was really different, so you kind of had to use a little bit of natural talent in there, as well," James said.

"Not everything was done before we rode, and we had to just kind of wish for the best a little bit at times. I quite enjoyed that."