Victorian Institute of Sport’s Mack Horton is back to his best after he won gold in the Men’s 400m Freestyle at the FINA World Cup in Tokyo on the weekend.

The VIS scholarship holder cruised to the finish line in an impressive time of 3:40.58 to win by over a second.

Horton also made his way to the 200m Freestyle final, where he placed 7th in a time of 1:47.43 with his fellow Australian teammate, Kyle Chalmers, taking out the event in 1:41.83. 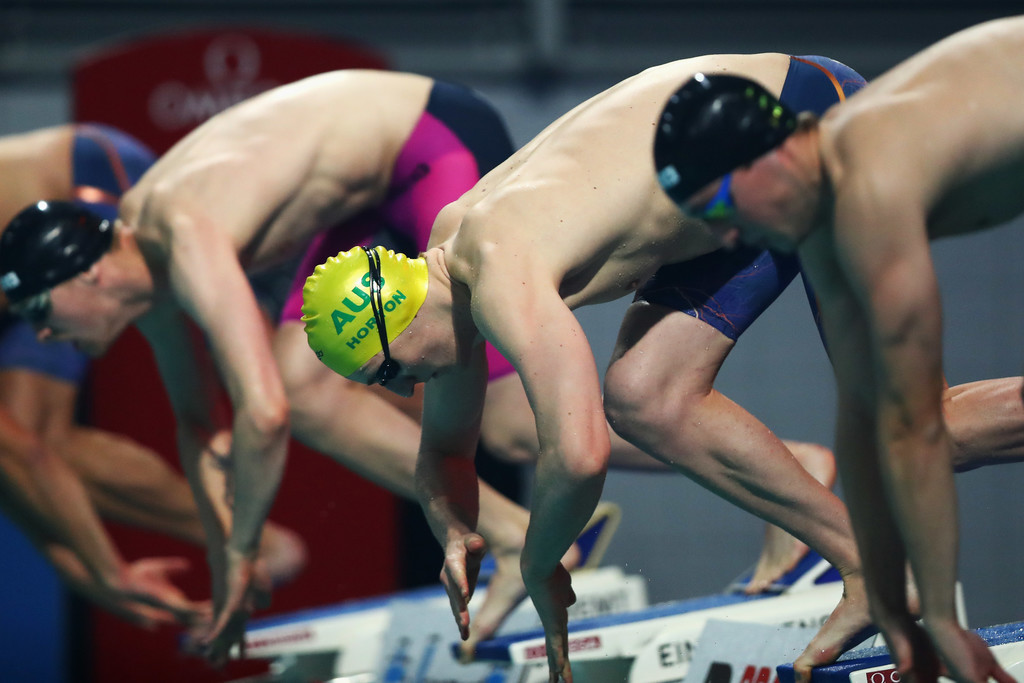 (Horton lines up for the final of the men's 200m Free)

VIS teammate Matthew Temple had a big campaign swimming in five events, his most notable result came in the men’s 100m Butterfly, making the final and just missing the podium finishing fourth in a time of 51.08.

The next series of the World Cup will be held November 15-17 in Singapore. 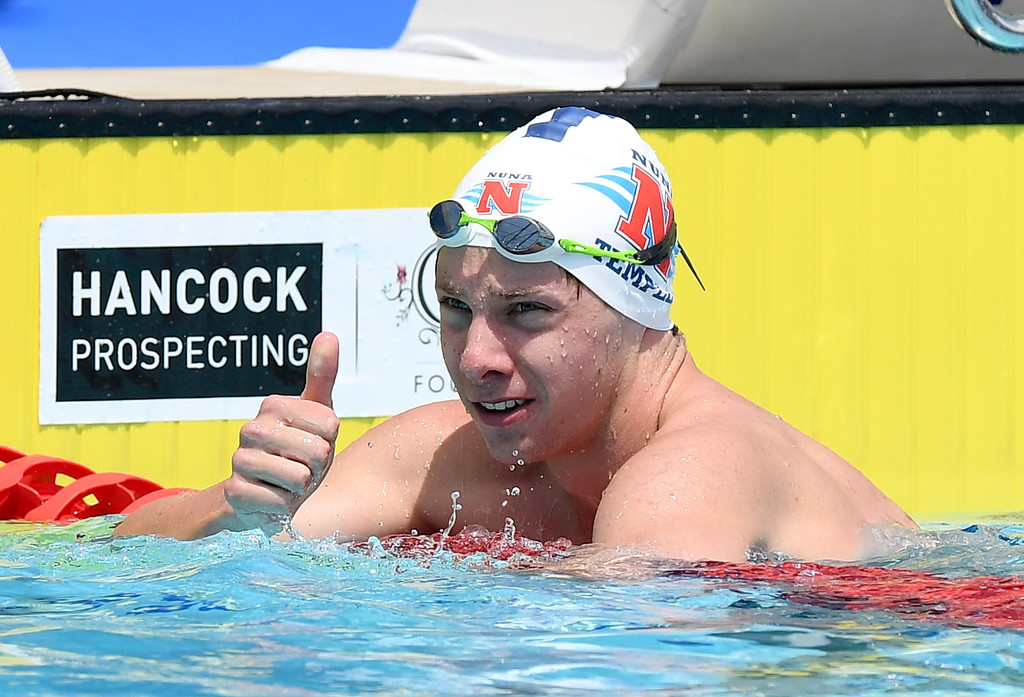