Vipers win a thriller as Vikings go down

The WA Thundersticks have shocked reigning AHL champions Victoria Vikings in their clash at Melbourne's State Netball and Hockey Centre.

Ten-time national champions WA triumphed 4-2 over the Vics with Jason Gabriel and Tim Geers both scoring doubles for the visitors.

The result means WA shoots to top spot in Pool A with two wins and 10 points from two games.

WA had to come from behind, with VIS’ Max Hendry putting the Vikings ahead after 10 minutes, before Gabriel's converted field goal in the 14th minute made it 2-1.

Russell Ford netted from a 28th minute penalty corner to level it up before half-time.

But WA took the win, despite being reduced to 10 men followed Frazer Gerrard's 40th minute yellow card, when Geers converted a minute later. 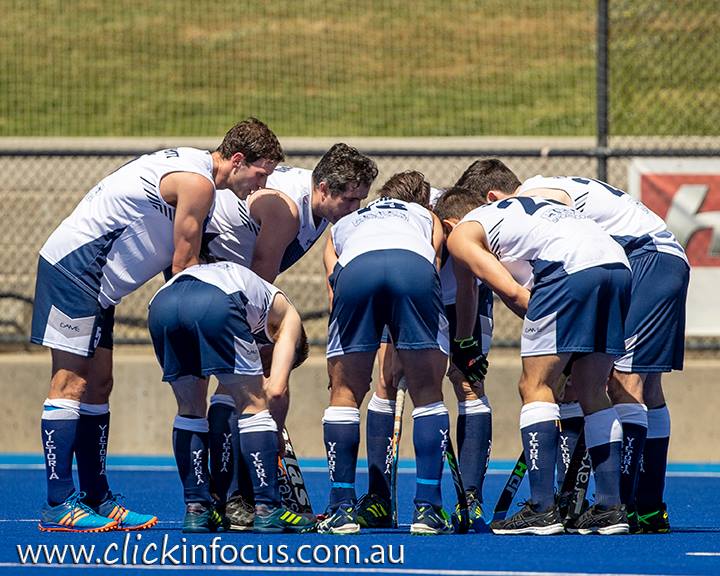 The Vipers had the better of the first-half chances but couldn't find a way through.

WA took their PumpPlay with five minutes left and scores still 0-0, but it was the hosts who netted after VIS’ Emily Hurtz won a last minute short corner.

The penalty corner broke down for the Vipers, but in dramatic scenes, Ratcliffe fired in a 60th minute field goal to win it.

WA hosts NT at Perth Hockey Stadium next Saturday, while Victoria welcomes SA to Melbourne too.

Match Reports with thanks to Hockey Australia.

Get a closer look at how the Victorian Vipers prepared for their battle with Western Australia on the weekend through the eyes of Rach Lynch who took over our Instagram account.