The Aussie Stingers have clinched a 9-8 victory over Spain in their FINA Water Polo World Cup, with VIS’ Rowie Webster securing her side’s bronze medal with five goals and the match MVP.

After previously having drawn with Spain in the preliminary rounds of the tournament, the match-up was bound to go down to the wire; and that it was, decided in the dying seconds of the match.

A big save in goals from Gabi Palm in the final five seconds of the game was enough to seal Australia’s podium finish.

However, Victorian Institute of Sport scholarship holder and Aussie Stingers Captain, Rowie Webster, led from the front with an impressive five goal haul making her the obvious match MVP. 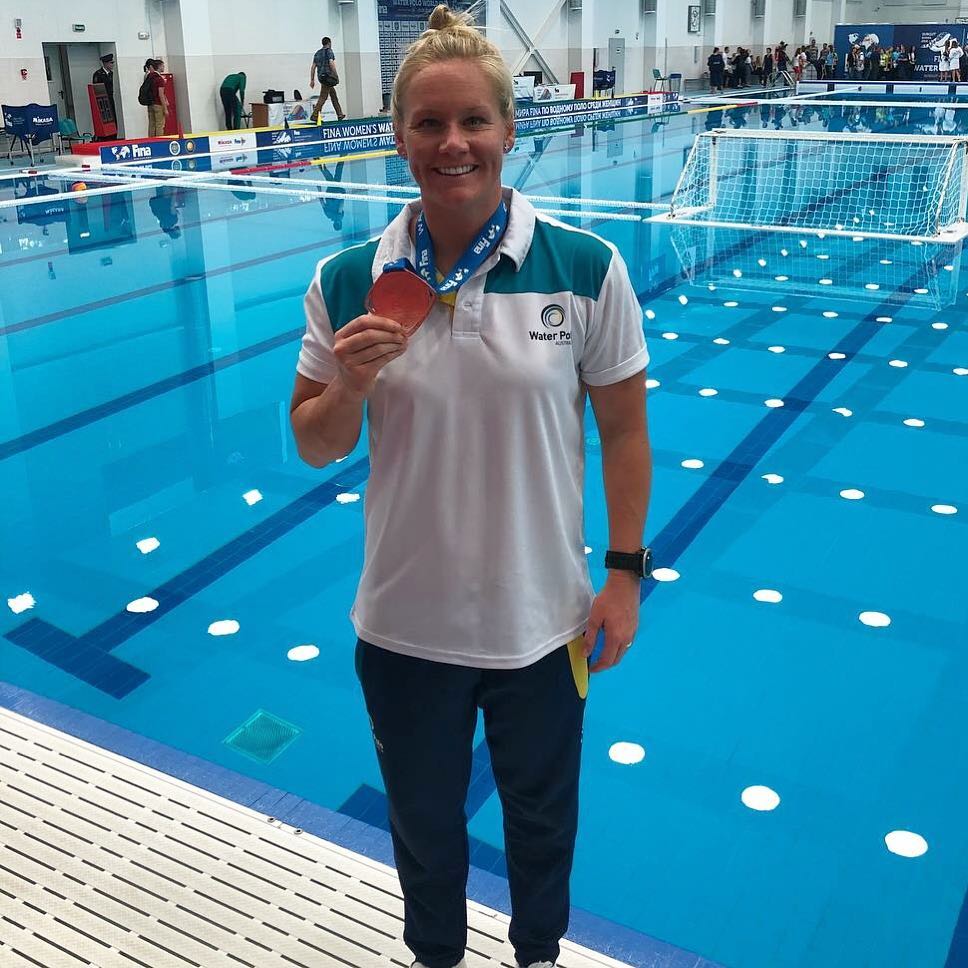 In the second half the Aussies came out firing, but the game looked like it was headed for a penalty shootout. When a hero was needed, enter VIS’ Rowie Webster, scoring two last quarter goals which were enough to secure the win and the bronze medal.

The FINA World Cup wraps up the 2018 international season for the Aussie Stingers, with players now set to return to their clubs to prepare for the 2019 OVO Australian Waterpolo League.  Several players have secured international club contracts and will now move into those respective competitions as well.

To watch the replay of the game - visit www.finatv.live