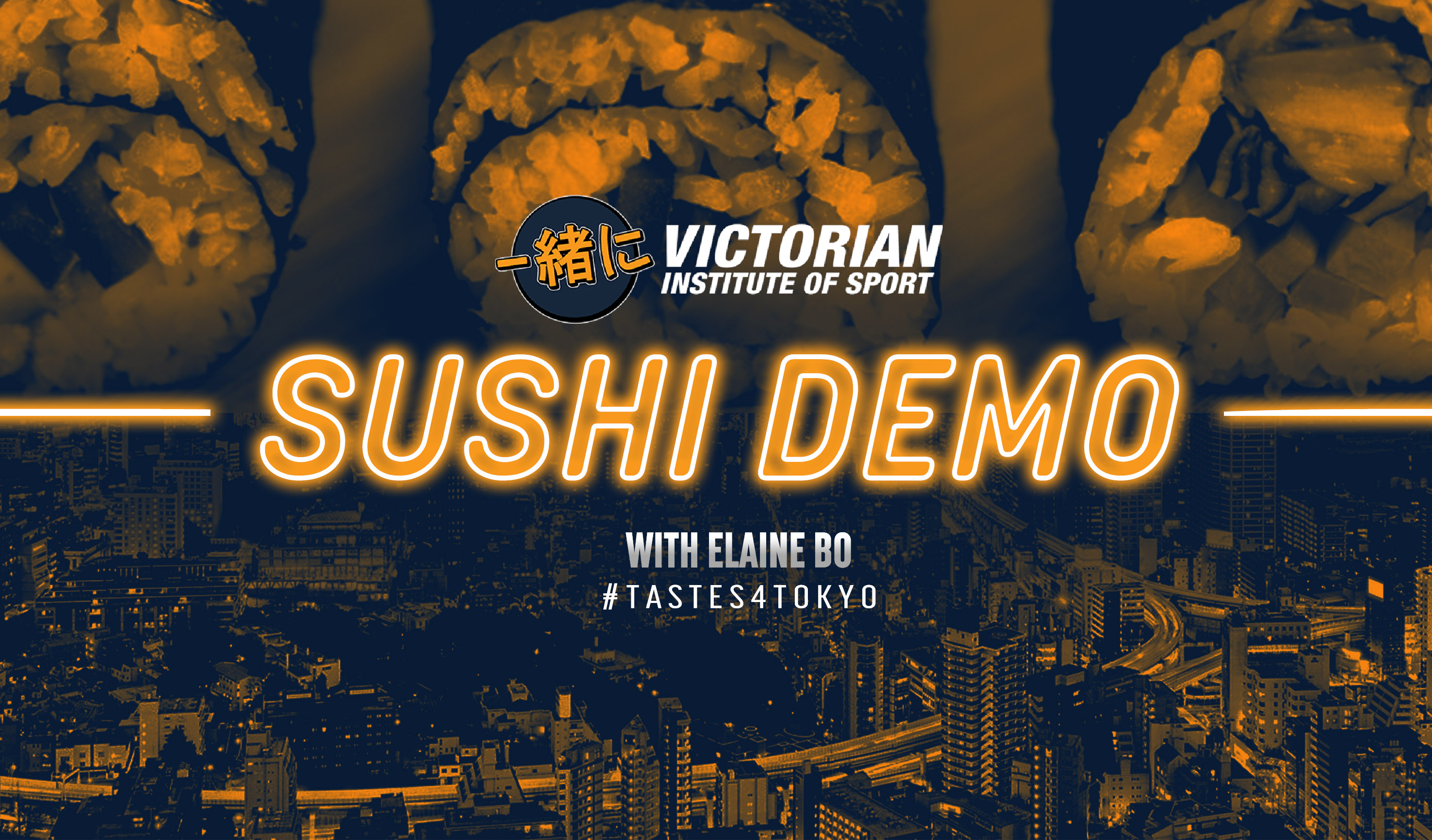 When we think of Japanese food we often think of sushi.

The Victorian Institute of Sport (VIS) Communications and Marketing department is offering a trainee program to a university student or recent graduate. The placement will commence in February 2020, with the major focus being the Tokyo Olympic and Paralympic Games in July & August 2020.

It was another golden performance for VIS’ Scotty James at the Laax Open World Cup event in Switzerland last week. 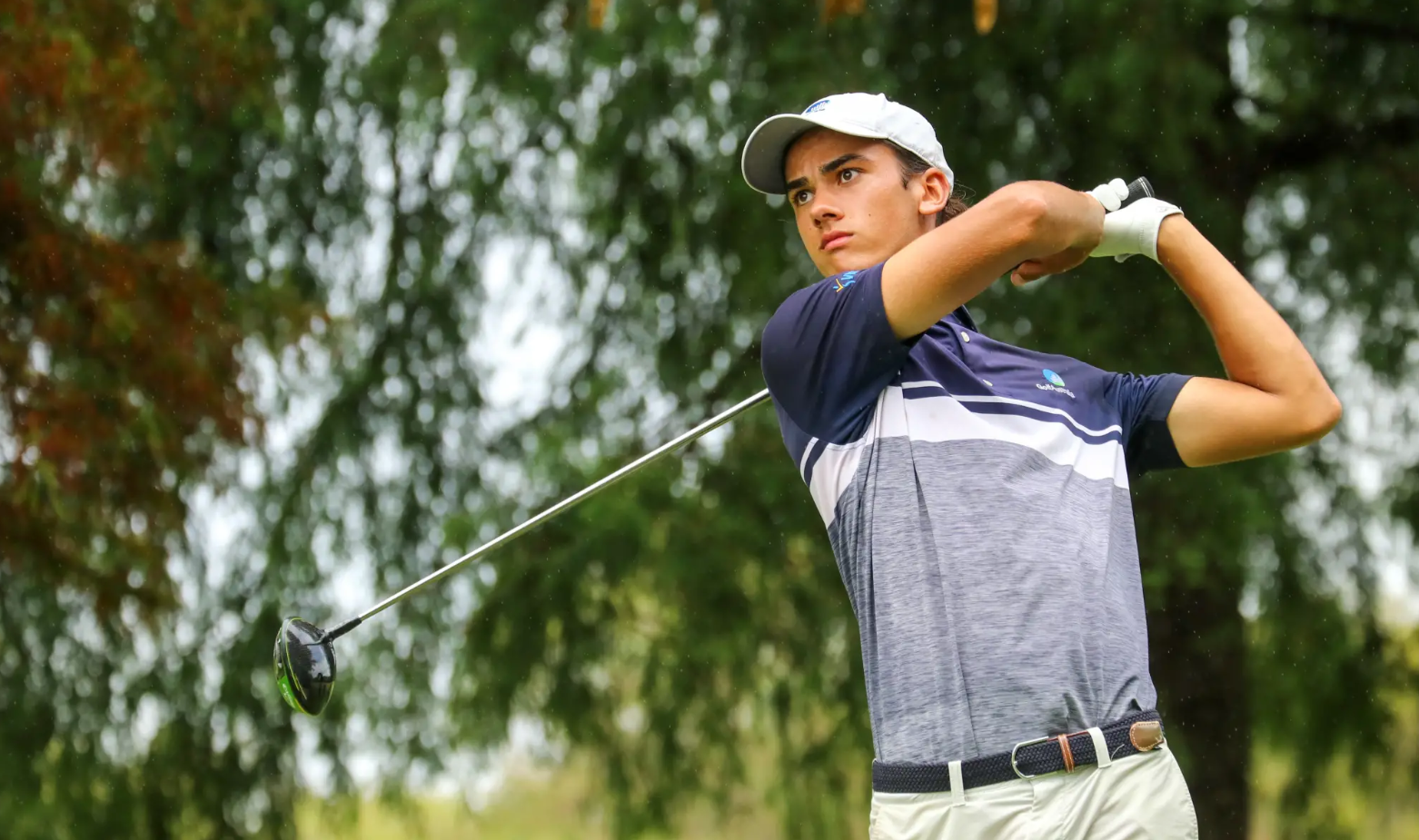 Lautee secures No.1 seed but fails to fire in matchplay

VIS’ Andre Lautee won his first national stroke play medal, and qualified as the top seed in the Matchplay section of the Australian Amateur Championship in Brisbane.

Although the Aussie Stingers were unable to win the overall Test Series against defending Olympic Champions, the USA, they still were able to show the world why they are ready to win gold in Tokyo.

After a long Road Nationals in Ballarat earlier this month, there were a lot of standout results for Victorian Institute of Sport athletes, led by Ruby Roseman-Gannon who took out the U23 Criterium Championship, placed second in the Elite Criterium Championships and third in the U23 Road Race.

The current bush fire crisis has had a significant impact either directly or indirectly to our VIS Community. Therefore, the VIS Performance Lifestyle team are reaching out to you all with information, support and guidance.

We have a role available for an experienced, highly professional Soft Tissue Therapist to join our performance services team on a sessional contracted basis.