The VIS play a crucial role in the development and delivery of Shooting Australia’s High Performance Program and their National Centre of Excellence program across both the Shotgun and Pistol disciplines.

Through the partnership between VIS and Shooting Australia the development and engagement of the performance support team has provided a significant contribution to the development and preparation of athletes for benchmark events including the Olympic and Commonwealth Games and ISSF World Championships.

The program plays a key role in supporting SA’s National Coaches to develop, implement and evaluate their individual performance plans for targeted categorised athletes across both Shotgun and Pistol disciplines.

VIS shooter Laetisha Scanlan has confirmed her international status with a World Cup silver medal in the United Arab Emirates.

VIS shooter, James Willett won the Nandi Rossi Memorial - International Division at the Umbriaverde Shooting range in Italy against a field of 373 competitors. 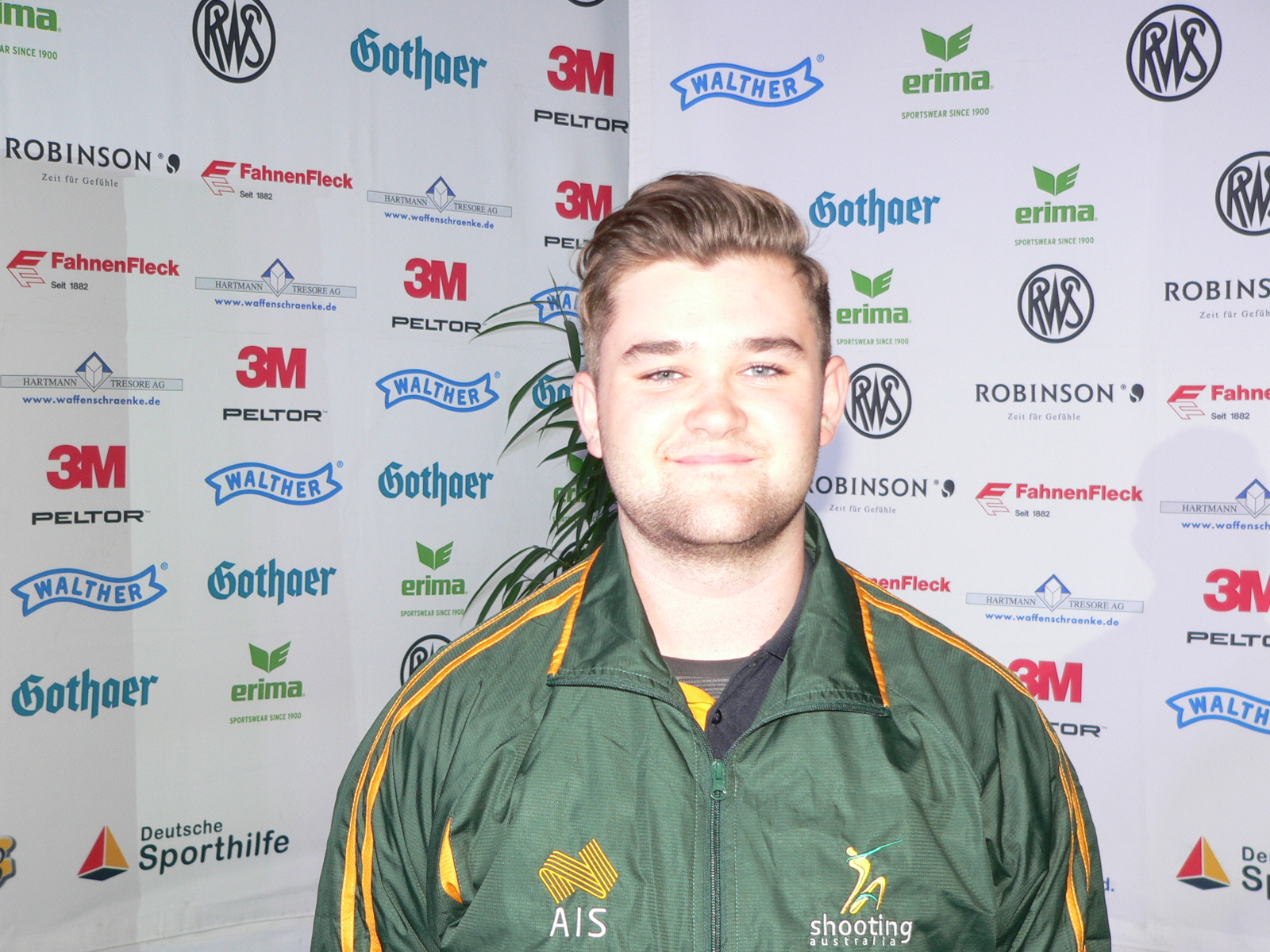