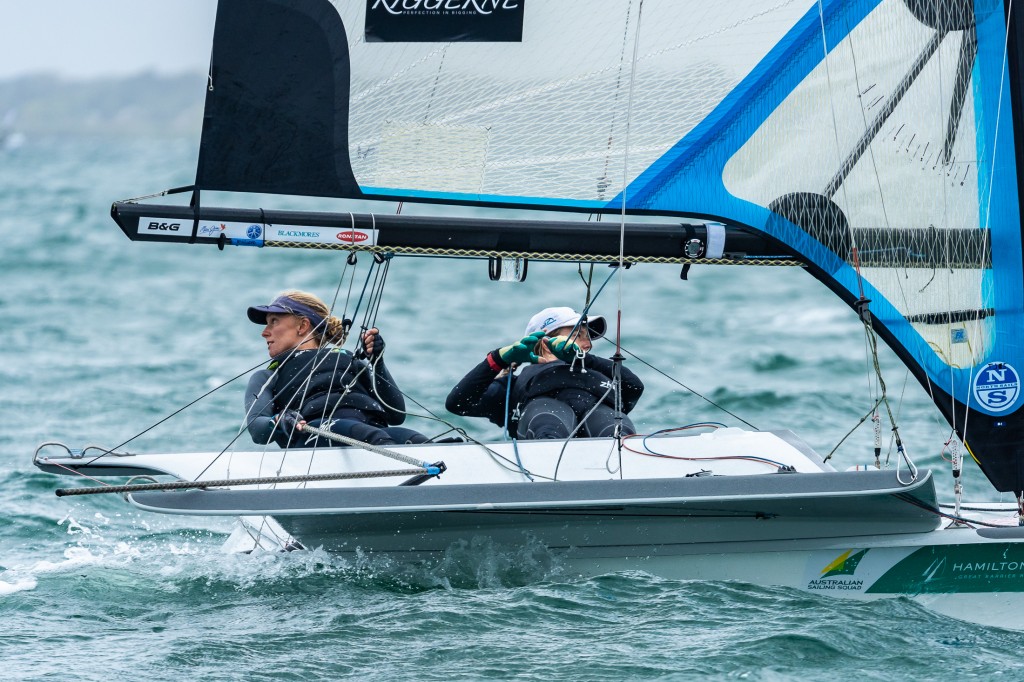 Lloyd conquers all to reach her Olympic dream

With the support provided by the Victorian Institute of Sport (VIS), Tess Lloyd is set to make her Olympic Games debut in Tokyo in the sport of sailing.

The 49er and 49er FX Sailing crews to represent Australia in Tokyo 2020 were named today in Sydney, featuring Victorian Institute of Sport athletes, Tess Lloyd, Will and Sam Phillips.

Lloyd on track for Tokyo

Australian Sailing has announced a 14-athlete strong team to represent the country at this year’s Tokyo 2020 Olympic Test Event,

VIS sailing siblings Will and Sam Phillips were in fine form at the 49er, 49erFX and Nacra 17 European Championships at Weymouth in the UK over the weekend.

"Four seasons in a day"

We would like to extend a huge thank you to Johnny Rodgers for braving Melbourne's "four seasons in a day" weather over the last week. Hopefully we can put on some nice sunny weather for training in the new year!

Victorian Institute of Sport sailors, Tayla Rietman and Lachlan White, came second at the 2018 Junior World Championship for the Nacra 17 in France on the weekend.

Nothing able to stop Tweddell

VIS scholarship holders, Will and Sam Phillips, have snagged silver in the 49er class at the Sailing World Championships test event in Aarhus, Netherlands over the weekend. 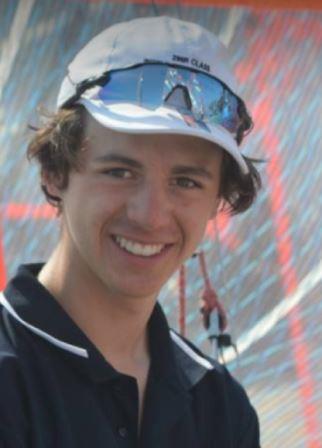 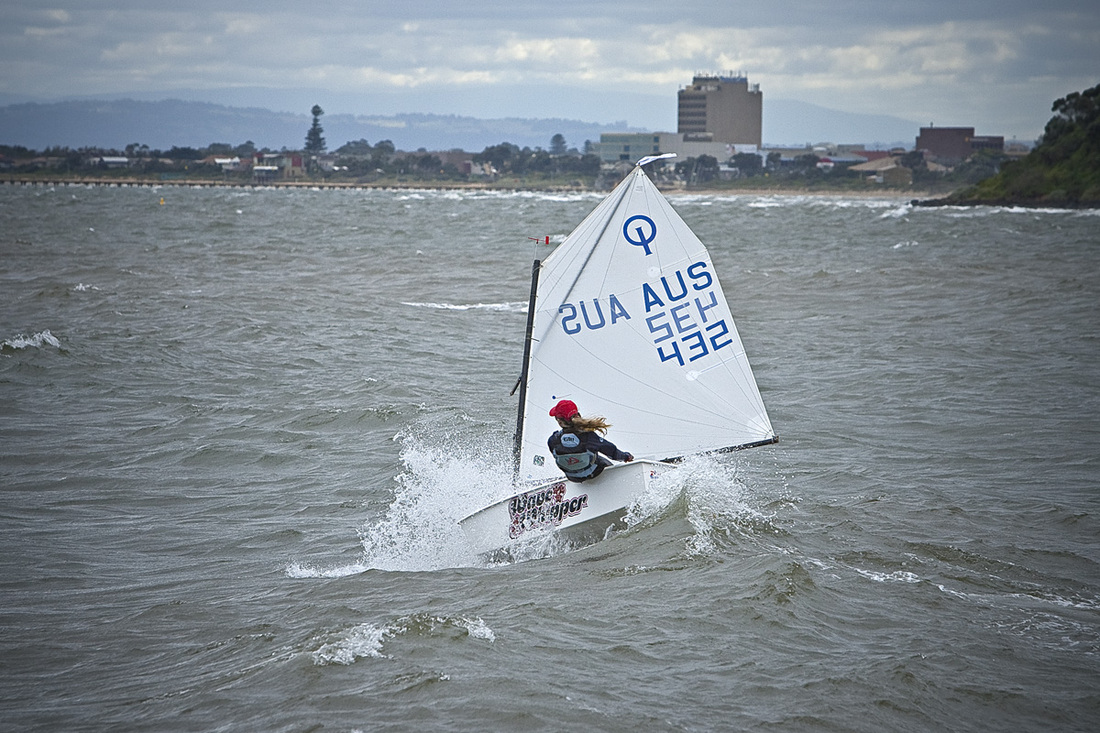