The VIS women’s hockey program underpins the National women’s program in Perth and is responsible for preparing and developing Victorian based athletes for national squad selection.

The VIS is the daily training environment for the Victorian based athletes and provides world’s best hockey coaching, strength and conditioning, sport science, personal excellence, psychology and medical services along with exposure to high level competition opportunities.

VIS’ Aisling Utri led the U21 Australian Jillaroos hockey team to an equal first finish in a tri-series tournament in Canberra last week.

The Australian men’s and women’s 2020 hockey squads have been announced, and feature nine VIS athletes.

The Hockeyroos team has been announced for the upcoming do-or-die Olympic Qualifying Series against Russia to be held in Perth on 25/26 October 2019.

A busy lifestyle can be very common for a lot of athletes. Between going to school/uni, working and training, it can present many challenges for meeting nutrition goals. The most difficult part can be being prepared and organized for post training meals when arriving home late in the evening.

Round 2 of the Sultana Bran Hockey League provided a mix of results for Hockey Club Melbourne against Brisbane Blaze. HC Melbourne’s women’s team took a 1-0 win in the opening game at the State Hockey Netball Centre, before Brisbane Blaze’s men won 4-2.

The Hockeyroos will need to go via the long route to qualify for Tokyo 2020 after New Zealand claimed the Oceania Cup with a 1-1 draw in a tension filled final match. 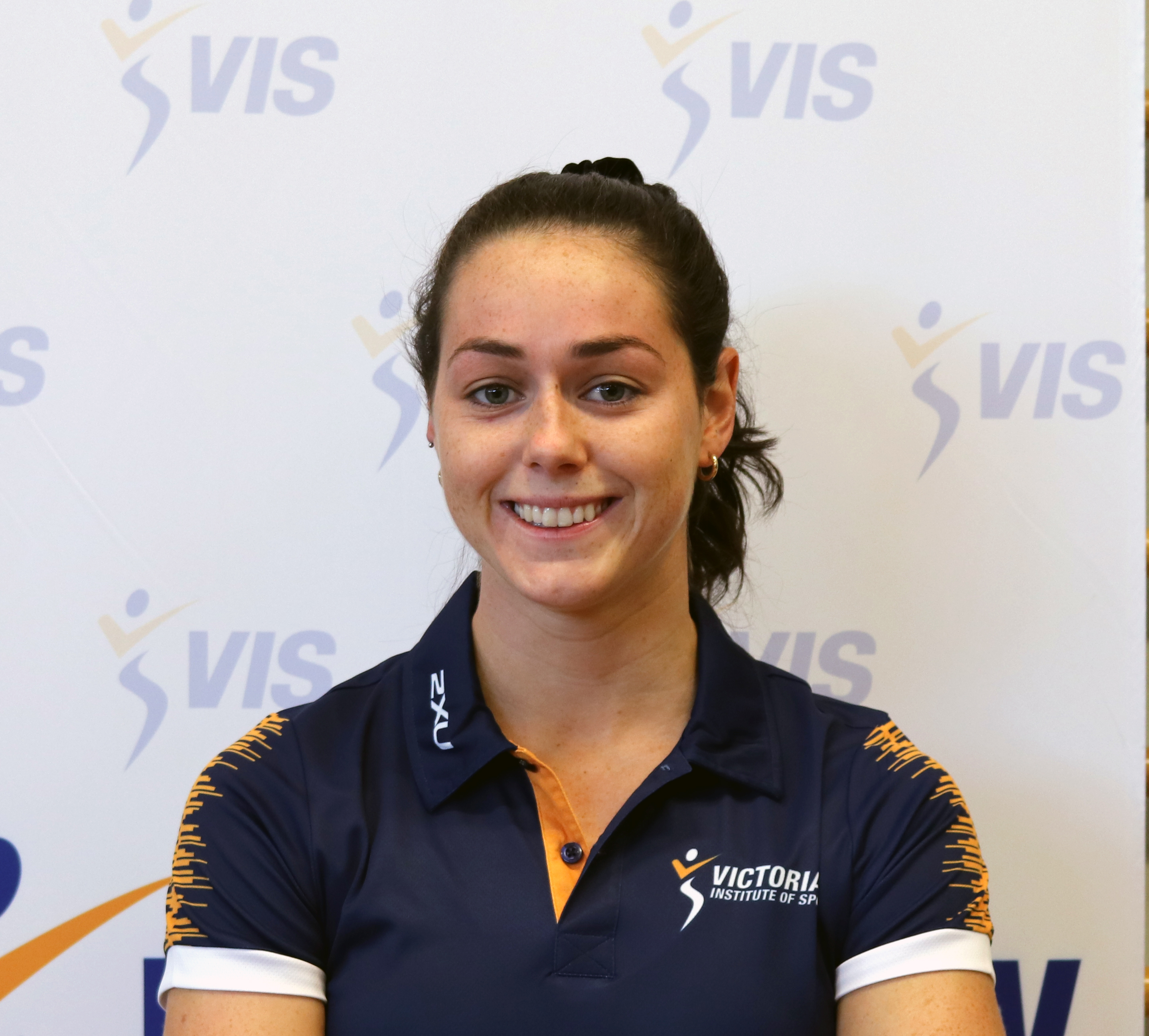