The VIS men’s hockey program consists of Victorian based players who have been identified as elite level.  Ages range from 17 to open age and all athletes are primarily drawn from Victorian representative teams including the Victorian Vikings (AHL), U21 and U18 teams. When the athletes are not engaged in Victorian team preparation or competition, the VIS program has small group training focusing on both individual and team skills.

The program is designed to provide an environment that is challenging, innovative and supportive to enable all athletes to develop the latest skills, trends and match tactics in world hockey. The ultimate goal of the program and players is to have the essential skill set to be selected in National Squads.

Although VIS athletes do not compete together as a team, the majority of them play for the Victorian Vikings in the Australian Hockey League, as well as in underage State teams and National squads at various age levels.

HC Melbourne’s Women continued their undefeated run in the inaugural Hockey One season over the weekend.

In the first round of the Sultana Bran Hockey One League, Hockey Club Melbourne’s men’s and women’s teams faced-off against the Perth Thundersticks.

The Victorian Men & Women’s Under 21 hockey teams have both finished in second place at the 2019 National Championships in Lismore.

VIS hockey star Josh Simmonds became a FIH Pro League Champion over the weekend when the Kookaburras claimed a 3-2 victory over Belgium in the inaugural Pro League grand final.

The Kookaburras completed a 2-0 Test series sweep over India with a 5-2 victory in Perth on Friday night.

The Kookaburras have soared into top spot on the FIH Pro League standings after they recorded their seventh consecutive victory with a 2-1 win over Argentina in from a sell-out Buenos Aires crowd on Sunday morning (AEST). 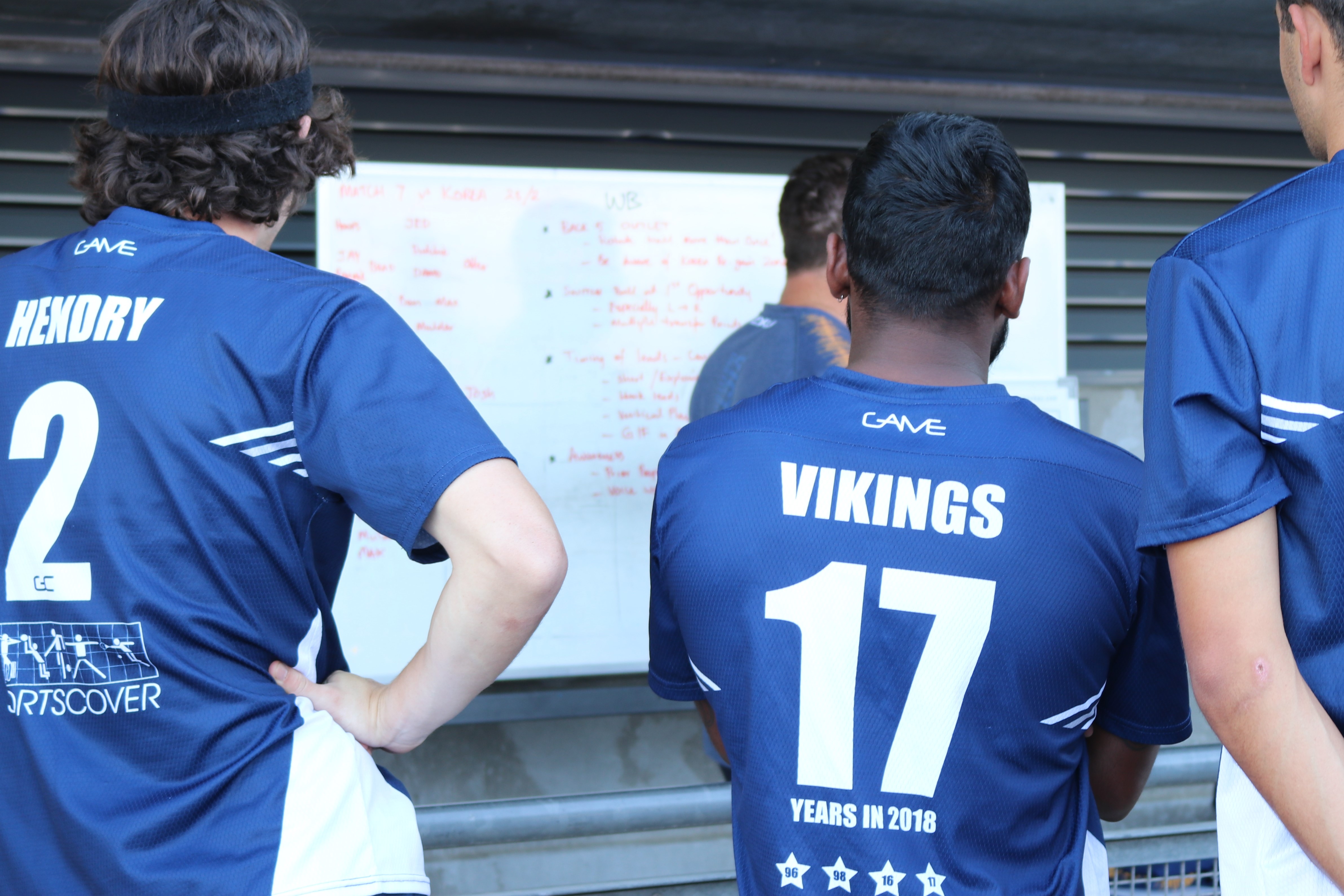 Kiran Arunasalam and Max Hendry selected for Australia ‘A’

Then they will be joined by 4 other VIS athletes to participate in the NTC Challenge in Canberra; Jono Bretherton, Damon Steffens, Nathan Ephraums and Jayshaan Randhawa.

The Kookaburras blew a three goal lead to lose 4-1 in a shootout after a thrilling 5-5 draw against the World No. 3 Netherlands on Saturday in Melbourne.

Vikings and Vipers are Finals bound

After two victories over the weekend, both the Victorian Vipers and Vikings have set themselves up for a shot the AHL title.

Vipers win a thriller as Vikings go down

The Victorian Vipers won in a thriller against WA Diamonds, whilst the Vikings went down to WA Thundersticks in a shock result at the AHL on the weekend.