Elite athletes with a disability

Athletes with an individual scholarship, compete in sports which do not have a Tier 1 sports program with the VIS (the exceptions are athletics and swimming EAD athletes who are fully integrated into their respective Tier 1 programs).

Athletes can apply for scholarships in March/April and successful athletes are awarded annual scholarships which run from 1 July to 30 June.

Athletes are awarded individual scholarships based on the following criteria:

Victorian Institute of Sport athlete Amanda 'AJ' Reynolds has earned herself nomination for selection into the 2020 Australian Paralympic Team after she won both women's kayak K1 events at the 2020 Canoe Sprint Championships.

Instead, it would change her life forever, sending her down a path of despair and torture that would last for 20 years.

Whilst Dylan Alcott's tennis was remarkable, it was the Victorian Institute of Sport athlete's post-match speech that inspired the nation.

Victorian Institute of Sport’s Dylan Alcott has continued to show the world why he is No. 1, winning an unprecedented fifth consecutive Australian Open quad wheelchair singles title.

An impressive performance in the final of the Bendigo Wheelchair Tennis Open yesterday established that VIS’ Dylan Alcott is on track to defend his Australian Open crown.

Madeleine and Dinasha join forces to get women active

Paralympian Madeleine Hogan and This Girl Can – Victoria ambassador Dinasha Wimalasiri are leading the way to encourage more women to get active.

Alcott cruises to US Open glory in 75 minutes

VIS’ Dylan Alcott is Champion of the US Open again after he defeated world No. 1 David Wagner 7-5, 6-2 in just 75 minutes.

A silver medal to Amanda Reynolds capped off a strong day for the Paddle Australia team at the 2018 ICF Para-canoe World Championships in Montemor-o-Velho, Portugal last week.

For Victorian Institute of Sport’s Dylan Alcott and Heath Davidson, Wimbledon was a tournament to remember.

Other Elite athletes with a disability 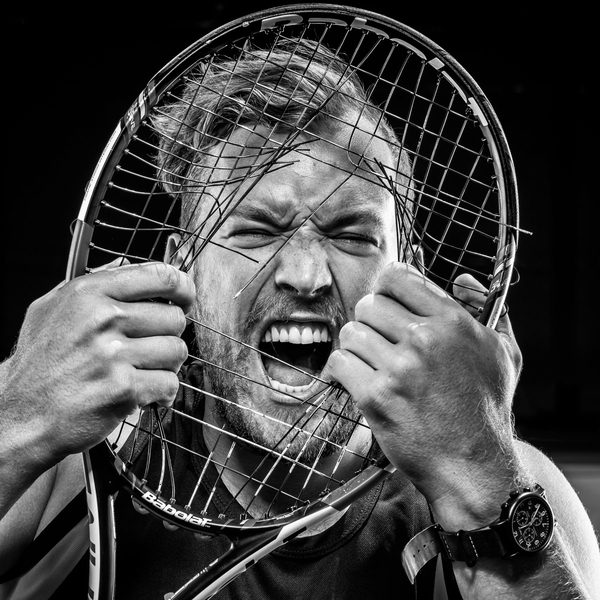