The VIS diving program aims to create the optimum training environment for athletes competing at an international level, as well as supporting emerging junior athletes with the potential to achieve success on the world stage. The VIS divers are provided with elite coaching and support services to achieve this. 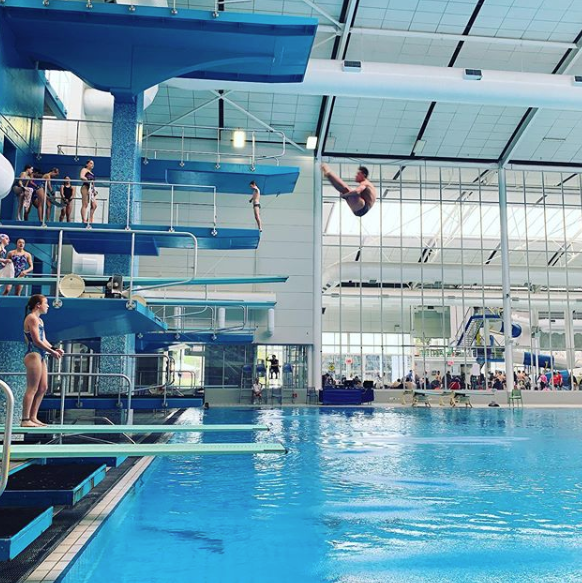 First Diving qualifiers of the season

The first qualifiers for the diving season were at the Pullar Championships over the weekend. VIS divers Charli Petrov, Nina Phan, Lizzie Browne, Emily Chinnock and Laura Hingston all competed.

The FINA World Championships began in South Korea over the weekend with VIS diving and water polo athletes making a splash.

Congratulations to VIS diver Emily Chinnock, who has been named as an inclusion to join fellow VIS Divers Anabelle Smith, Laura Hingston and Shixin Li at the FINA World Championships in Gwangju, South Korea on Friday this week.

The Australian Open Diving Championships were held last week in Adelaide, which also doubled as trials for World Championship selections. VIS athletes made a splash with some awesome results!

VIS Diver, Laura Hingston, took out the 10m platform event at the Victorian Open Championships on the weekend, with a new PB of 320.2. 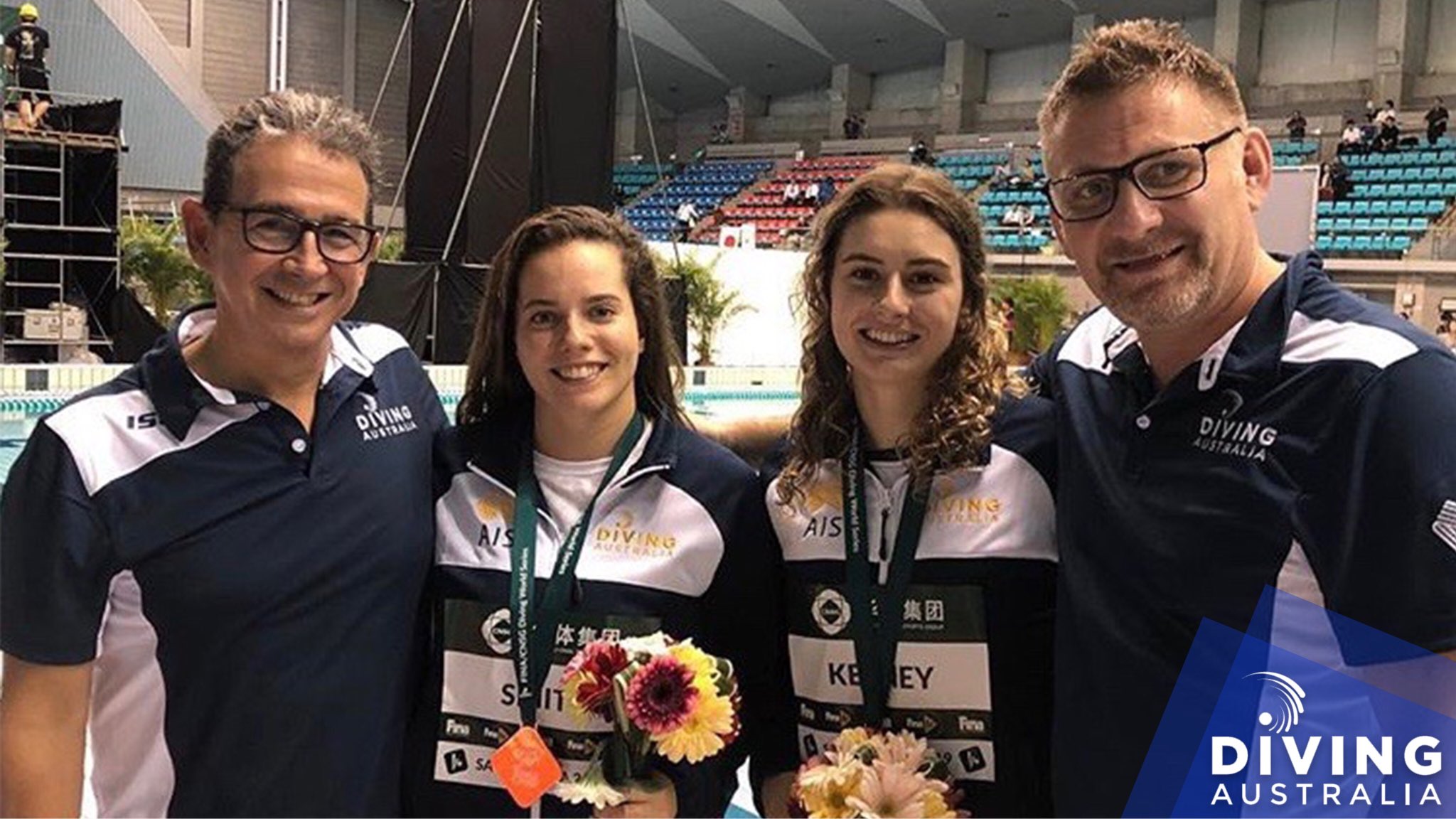